ANGE POSTECOGLOU is looking forward to a special day at Hampden when he leads out the team for his first time as Celtic manager in the Premier Sports League Cup Final against Hibs.

And the Greek-Australian admits he is “under no illusions” as to the expectation levels as the Hoops hope to make amends for a wretched and barren campaign last time around.

Postecoglou has his injury problems to contend with before the head to head with the Easter Road outfit, but he is concentrating on making it a positive outcome for the team and the supporters. 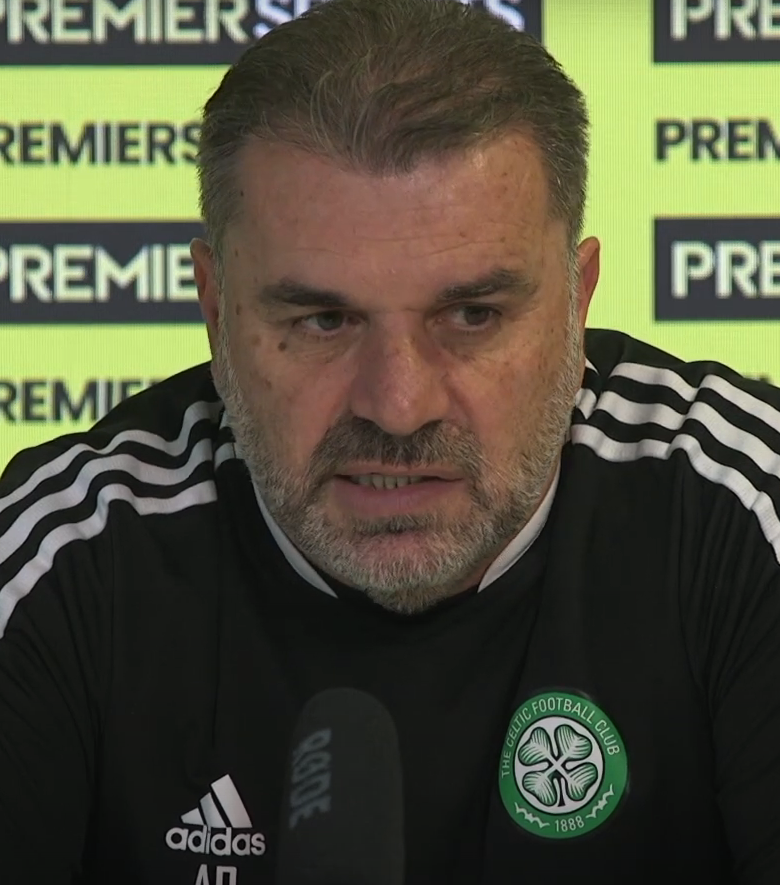 HAMPDEN HERE WE COME…Ange Postecoglou is looking forward to “a special day” at the national stadium.

The Hoops gaffer said: “I’m looking forward to it. I enjoyed the semi-final, the trip to Hampden and everything that entails, so it should be a special day.

“It’s an opportunity for this club to win a trophy and get some silverware. And, particularly after last year, it’s something we want to get back to doing as a football club and this our first opportunity.

“So, hopefully, we’ll give a good account of ourselves and take it.

“I’m sure it will be a great occasion, the atmosphere will be sensational and, ultimately, it will be about us preparing well and giving the best of ourselves as we can on the day and, hopefully, that proves successful. 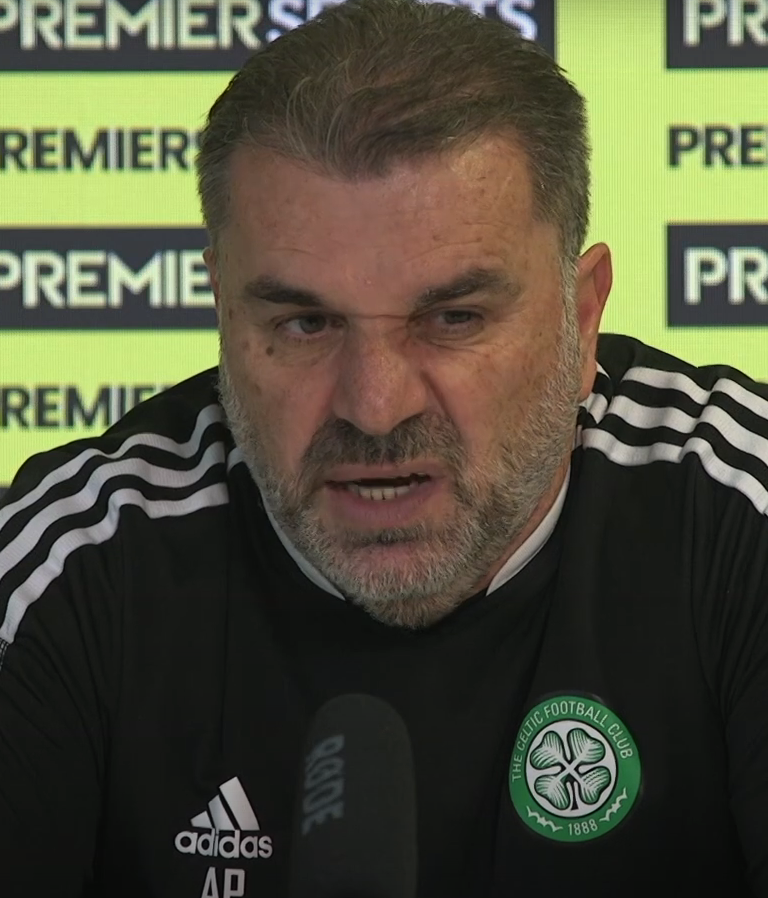 “It’s always a balancing act with these things because the reality of it is – it’s a big game and you can’t ignore that fact.

“You can’t go into it and say it’s just another game because it’s not, so you want the players prepared for that. However, with our schedule, and with the challenges we’ve had in recent weeks around injuries and players available, for our preparations it was definitely in our interests just to get the players focused on the next game and the next challenge.

“They’ve handled that really well, culminating in the other night where we won a game of football against the odds in terms of the circumstances on the night and that gives them a positive feeling. Now we can concentrate on the game ahead.”

Postecoglou sent on James Forrest against St Johnstone in the semi-final with the game scoreless. Within seven minutes, the Scotland international had thumped in the winner.

Twenty-four hours later, a hat-trick from Martin Boyle saw the Leith club advance at the expense of their Ibrox opponents and the Hoops chief, speaking to Celtic TV, added: “In a Cup Final, your opposition is always tricky because the one thing you know about a Cup Final is that you can forget recent form. 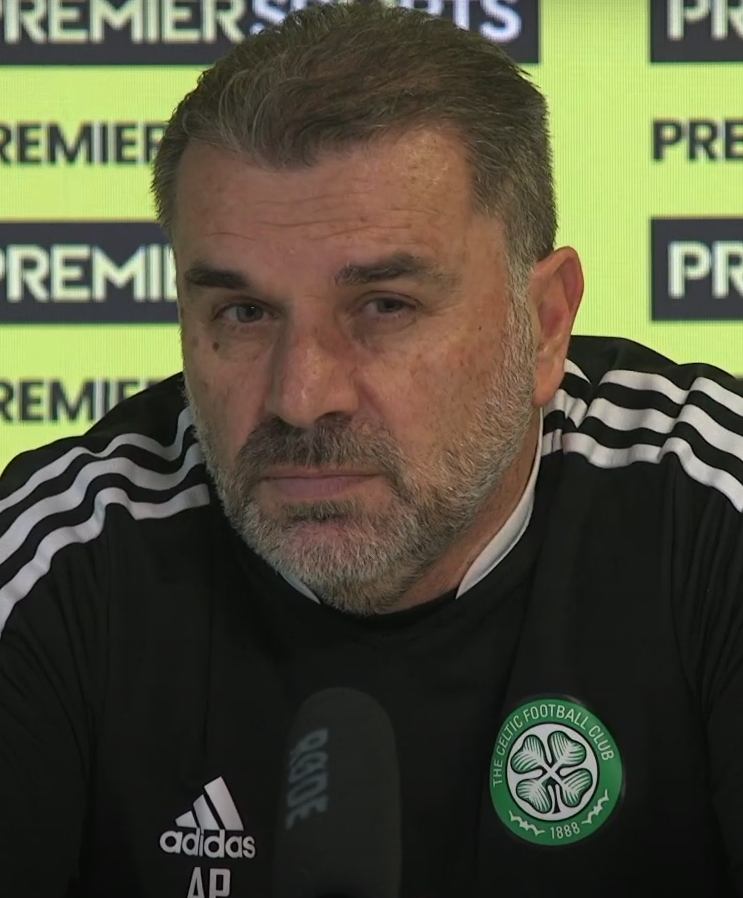 THE THINKER…Ange Postecoglou is pensive as he prepares for a question from the media.

“So, it’s not like we’ve got an advantage because we’ve been really good and if Hibs have been up and down, it doesn’t really affect them because what you know is, in a one-off game with such a big prize, people are going to lift their levels of performance.

“No-one will go into this game feeling like they’re not in form, because it goes against human nature when you know what the prize is at stake.

“I don’t expect, whether it’s Hibs or if it was anyone else, for this game to be any less tricky than what it will be.

“If we do that, and if Hibs have a good day, then we’ll be able to match them. But what we don’t want to do is think that because their form’s been tricky, they’re not going to have a good day.

“We’ve got to prepare ourselves that they’re going to be, as you saw in the semi-final, at their best, and be ready to counter that.”