CELTIC boss Brendan Rodgers again emphasised the urgency for the champions to splash the cash in next month’s transfer window.

Even before the dreadfully disappointing shot-shy display in the 2-0 defeat from Hibs at Easter Road yesterday, the Hoops gaffer had admitted the club need TWO new strikers, as CQN reported yesterday.

The champions played the closing 18 minutes in Edinburgh without a recognised attack leader when Rodgers withdrew a subdued Odsonne Edouard and put on winger Mikey Johnston.

The move underlined the Parkhead side’s need for fresh frontmen to challenge for first team spots alongside the French youngster who arrived from Paris Saint-Germain in a club record £10million deal in the summer.

Edouard didn’t make an impact during his spell on the field and lacked that spark of imagination that he displayed during his season-long loan spell that persuaded Rodgers to make the switch permanent. 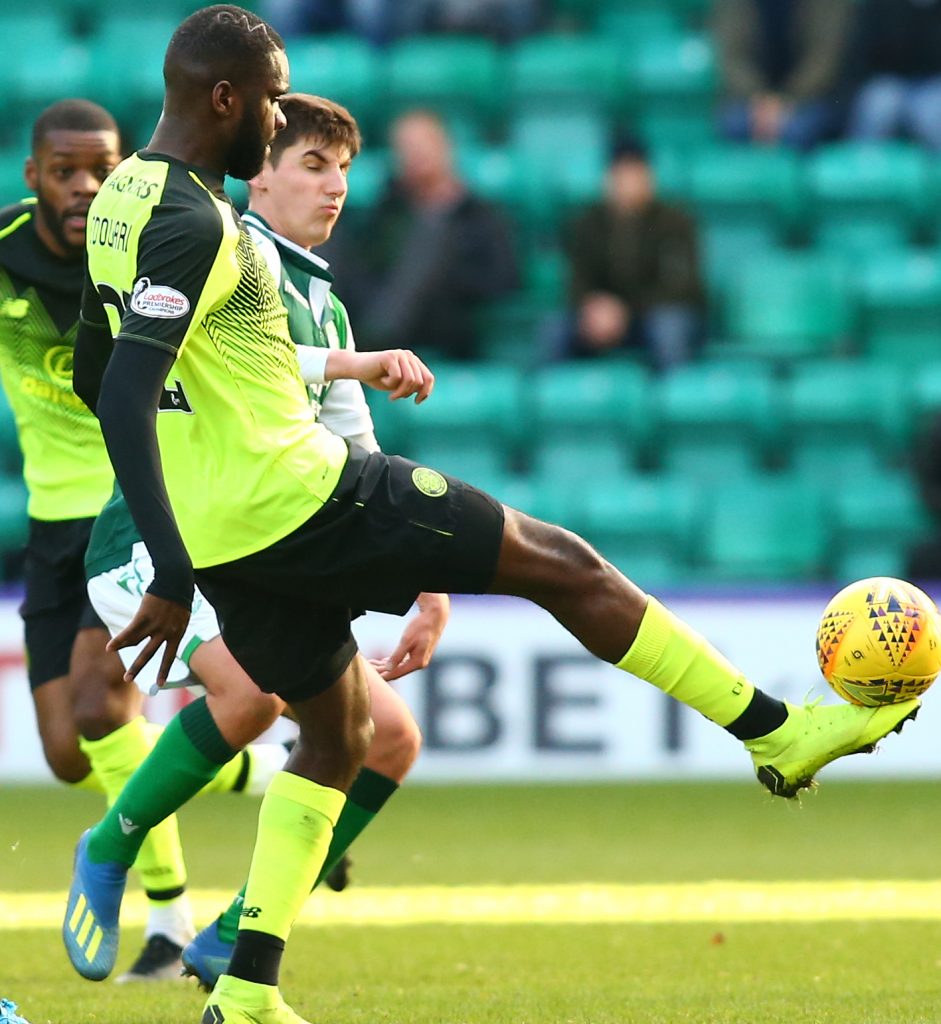 The Irishman, who is without Leigh Griffiths for personal reasons, said: “We need to obviously strengthen in the window.

“When we had Leigh and Odsonnne, we were definitely in the market for another striker.

“Because of the number of games we play, it’s been unfair on Odsonne. He has had to play in so many games as a 20-year-old when I’ve wanted to take him out.

“But through necessity, really, he’s had to play. That’s been unfortunate for him as he’s not had the support around him in terms of that.

“It is certainly something in January that we have to look at it.”

Rodgers was, of course, left with a problem up front when Moussa Dembele quit the club only hours before the August transfer deadline window closed when he accepted a £19.8million switch to Lyon.