ALL eyes were on McDiarmid Park on Sunday March 1 when Neil Lennon took the holders to face St Johnstone in an intriguing Scottish Cup quarter-final.

At that stage of another exciting and memorable campaign, Celtic were on couurse for a phenomenal quadruple treble, all TWELVE domestic honours up for grabs in Scotland in an extraordinary and historic four-year period.

The team were easing towards a ninth successive Premiership title with only 10 games to play, the League Cup had already been claimed when Christopher Jullien scored the only goal of a nail-biting Hampden confrontation with Steven Gerrard’s Ibrox side on December 8.

Now, almost three months after that silverware success, the Hoops continued on the Cup trail with a meeting against the Perth Saints. Partick Thistle and Clyde had been taken care of in the previous tournament travels to Maryhill and Cumbernauld. Now it was the turn of Tommy Wright’s men to attempt to halt the Parkhead juggernaut.

The stubborn Saints made a real fight of it, but Ryan Christie, with a crafty free-kick, sealed another triumph late on.

CQN‘s ace lensmen caught the players and the backroom team as they prepared for kick-off. 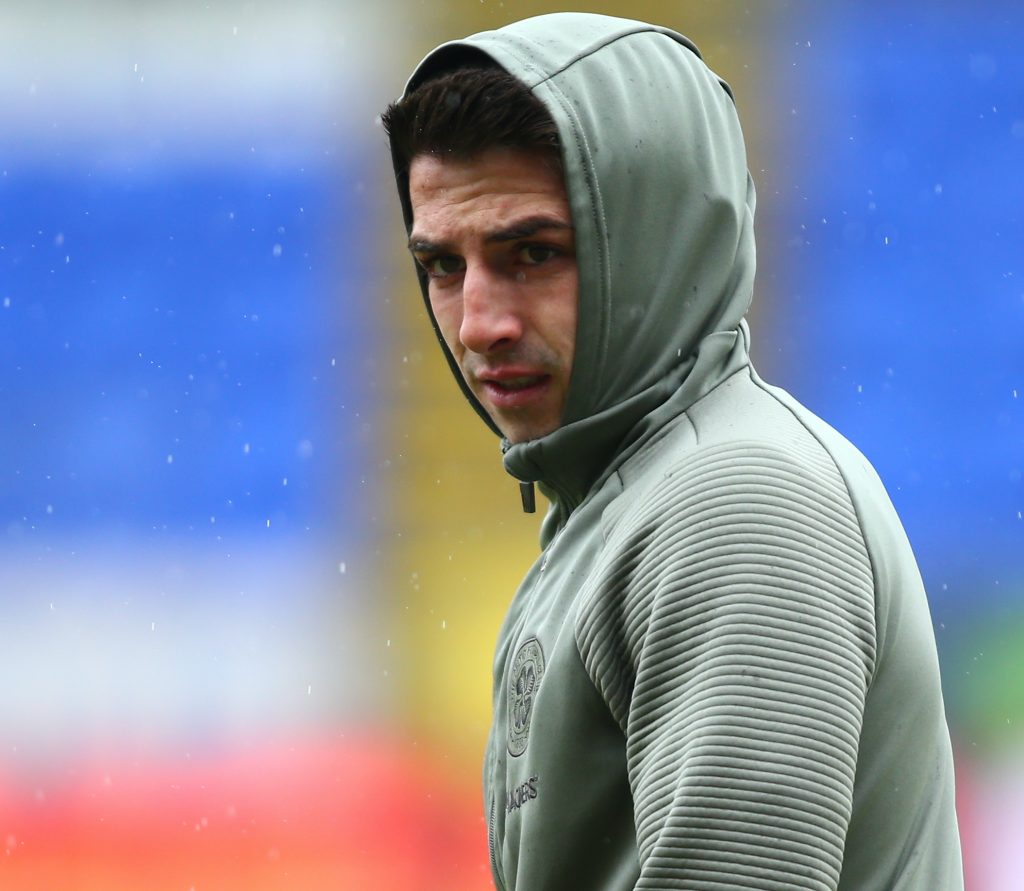 BHOY’S IN THE HOOD…Greg Taylor wraps up against the March chill. 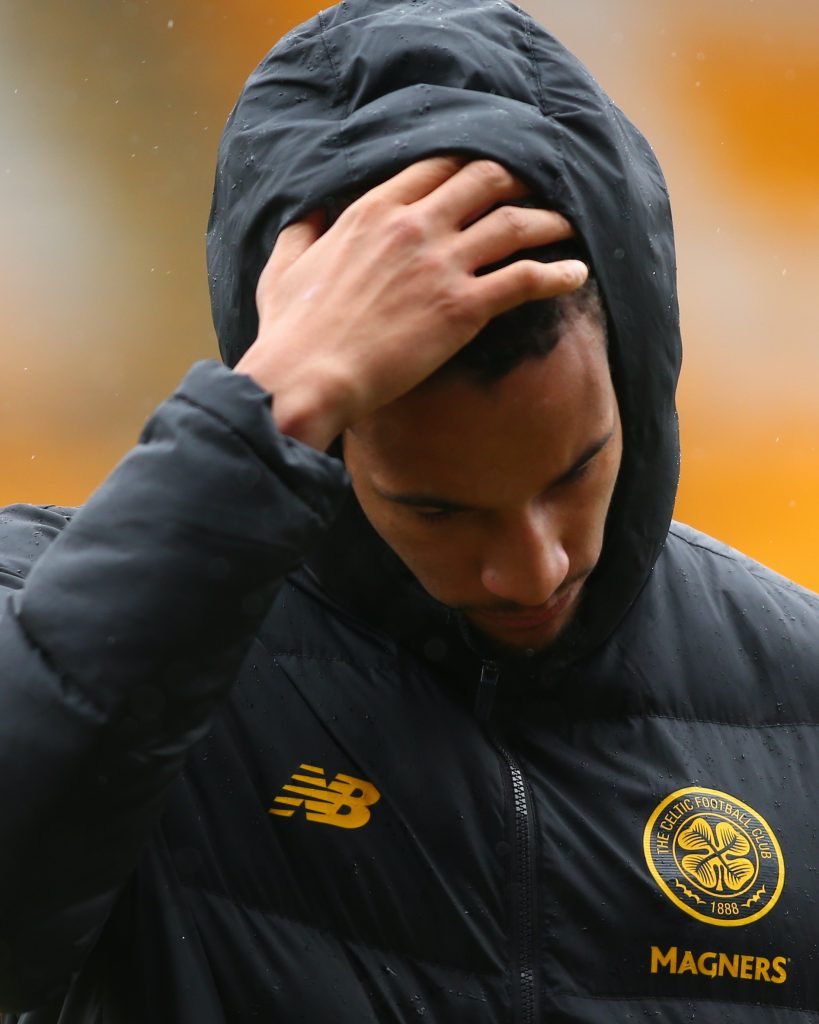 ON MY HEAD, SON…Christopher Jullien is lost in thought. 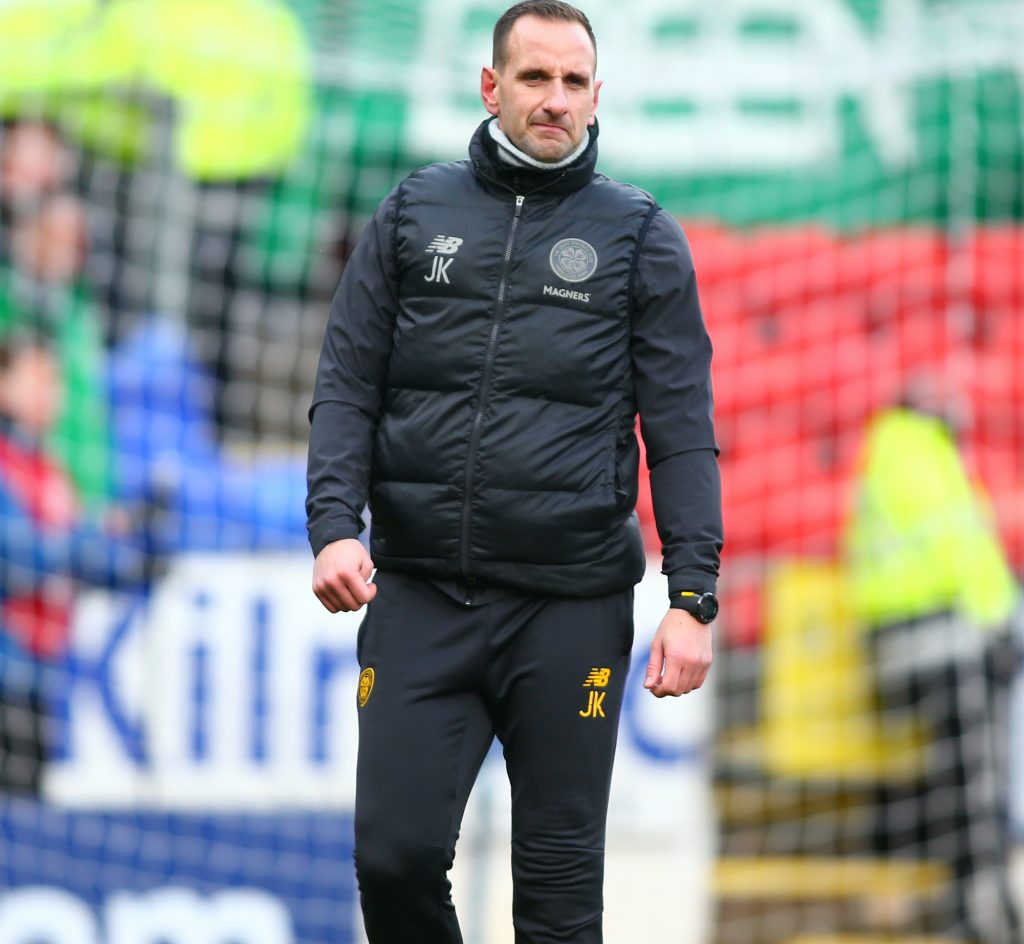 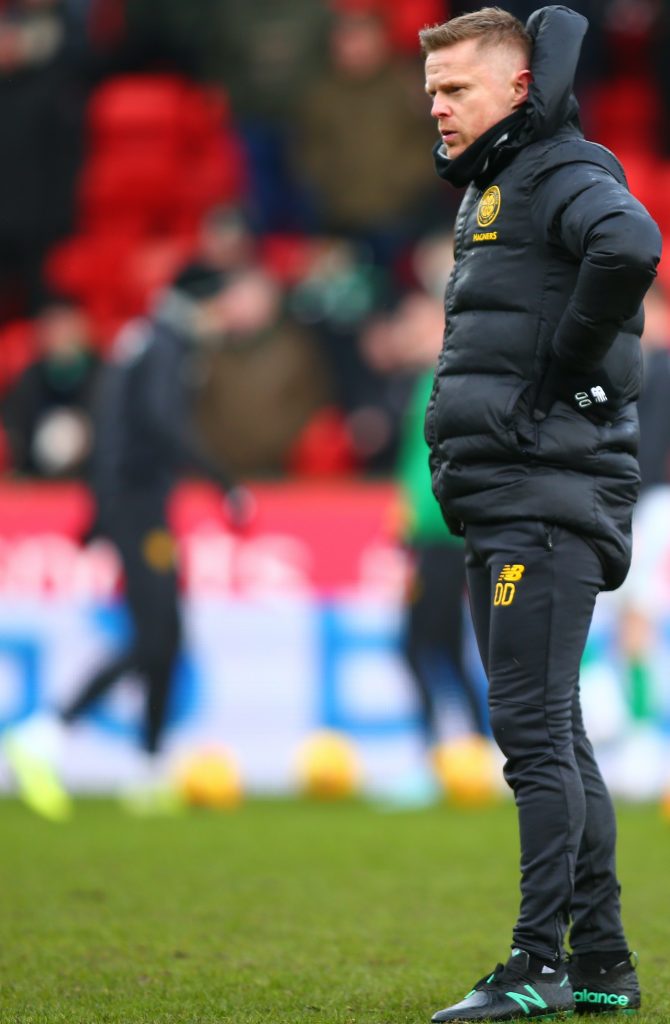 THE MASTER OF ALL HE SURVEYS…Damian Duff keeps an eye on the players as they go through their routines.