ON a chilly March 4 evening Celtic prepared for a Premiership tussle on probably their least favourite ground in Scotland – Livingston’s tight and suffocating stadium in West Lothian.

Quite apart from it offering a dreaded plastic surface, there is hardly room ro breathe on a pitch whose dimensions must just meet the criteria set down by football’s rulers. Attempt to play football on these confines at your peril.

Ten-men Celts – with playmaker Ryan Christie banished in the 25th minute – lost 2-0 to Gary Holt’s side in October and were within a couple of minutes of suffering a second successive setback against Livi until substitute Tom Rogic rolled in the leveller. Callum McGregor had given the visitors an early lead with a whizzbang effort, but a rare slip from Fraser Forser allowed Jon Gutherie to equalise and worse was to follow a minute after the turnaround when Scott Robinson put the homesters into the lead.

Aussie international Rogic rescued a point on another night of frustration for the champions who, despite this interruption, were still heading for their ninth title on the trot. 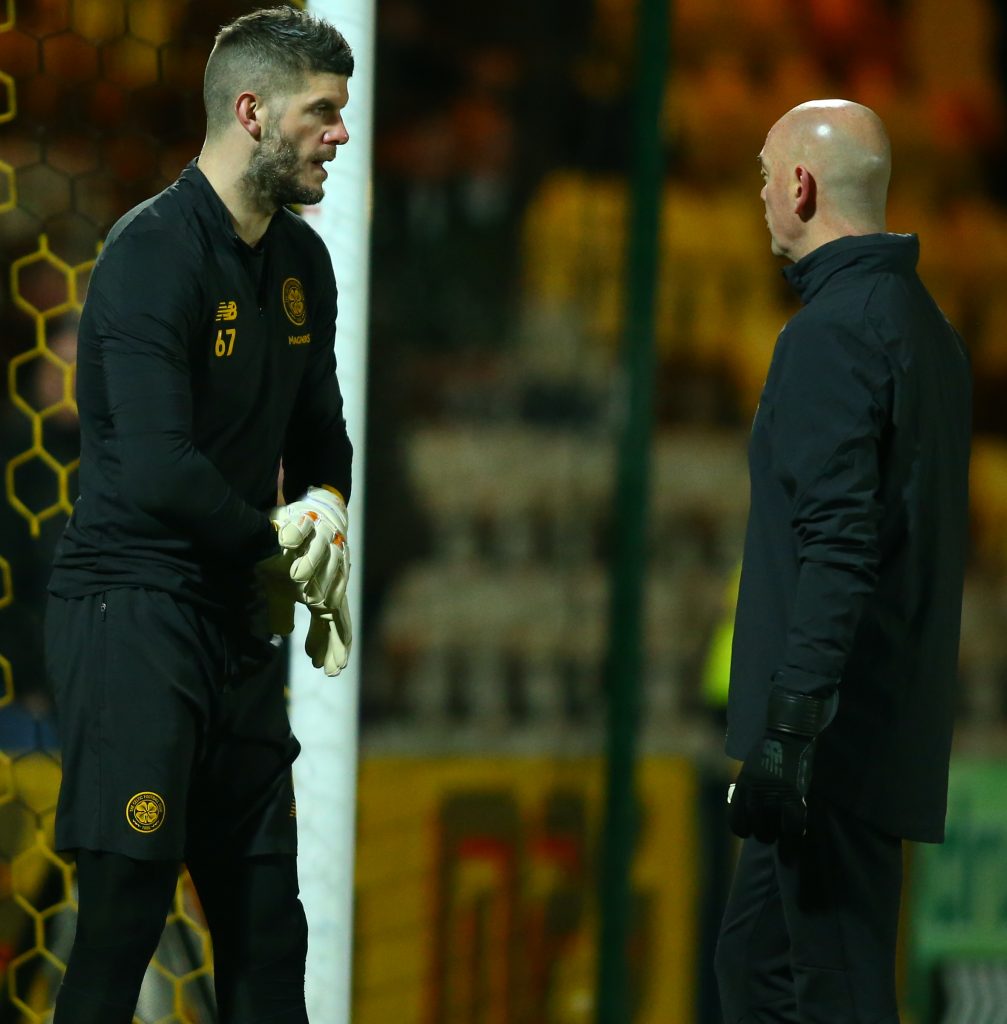 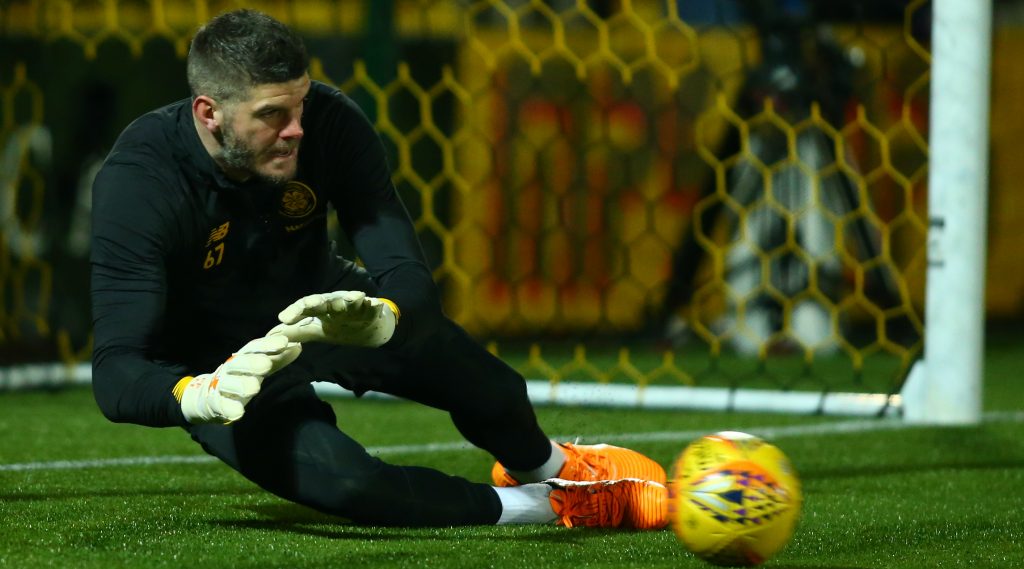 GETTING DOWN TO BUSINESS…Fraser Forster goes through his pre-match routine. 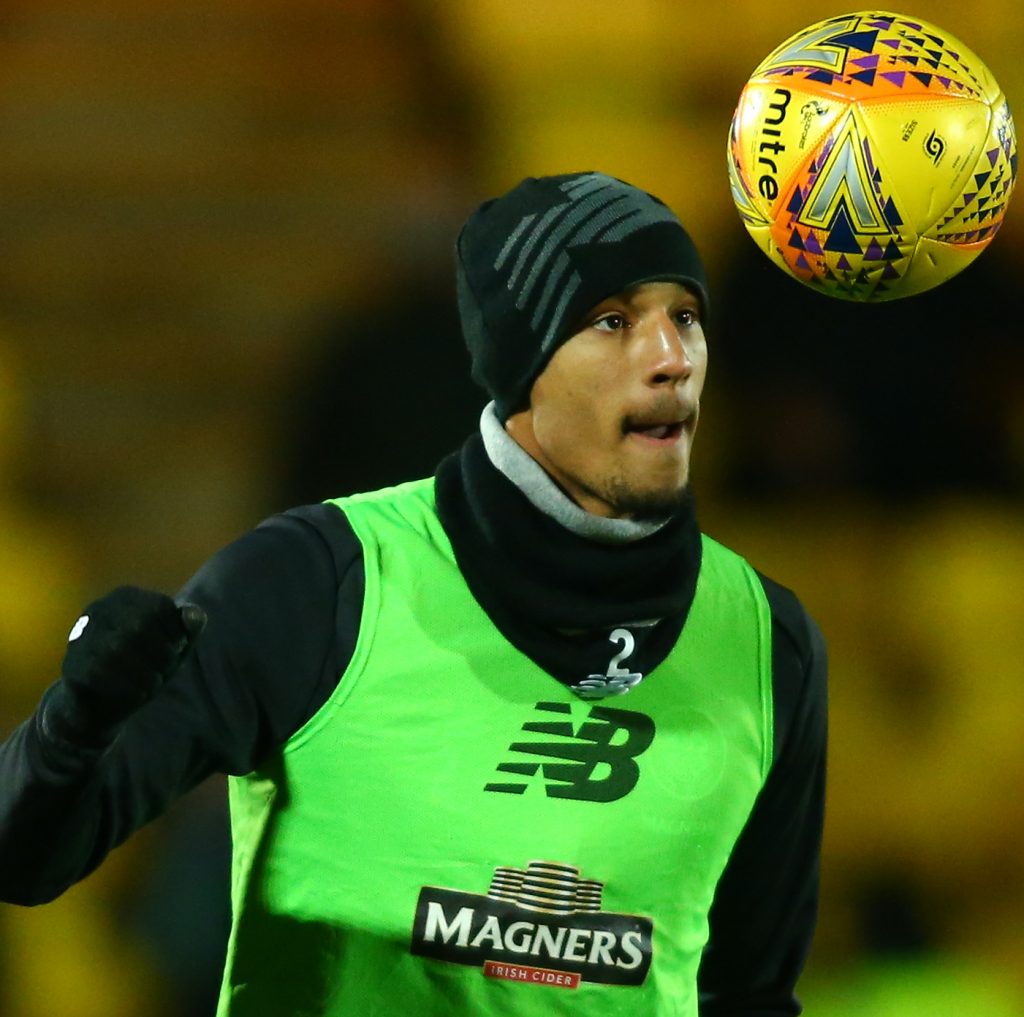 HAT-TRICK…Christopher Jullien keeps his eye on the ball. 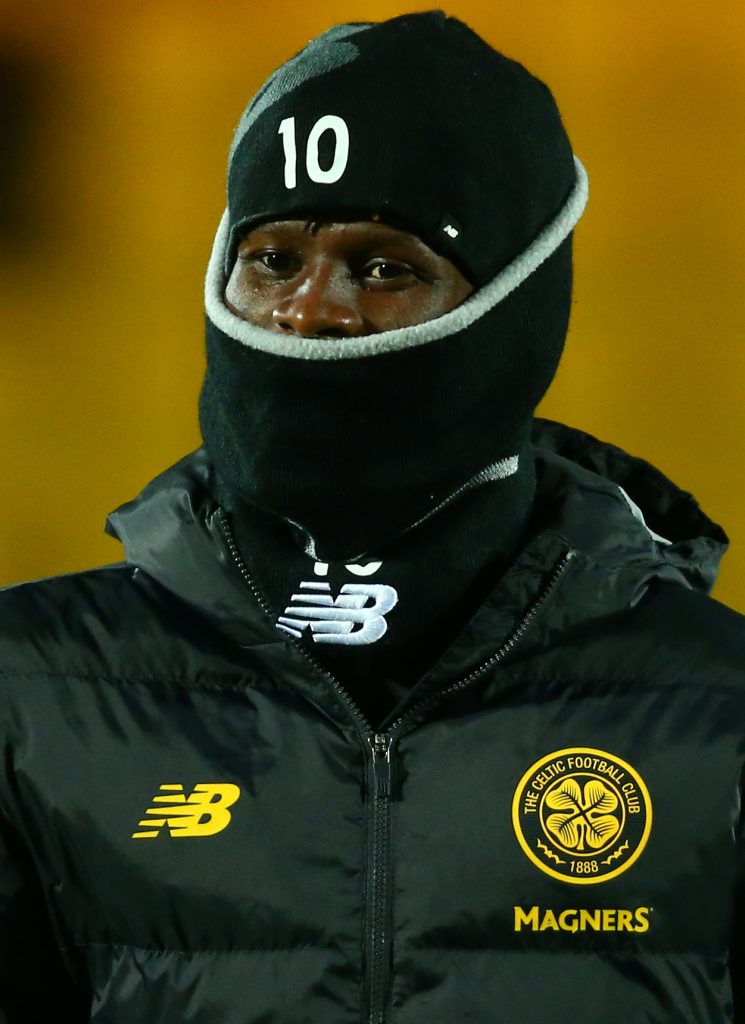 THE EYES HAVE IT…Vakoun Issouf Bayo is wrapped up against the cold. 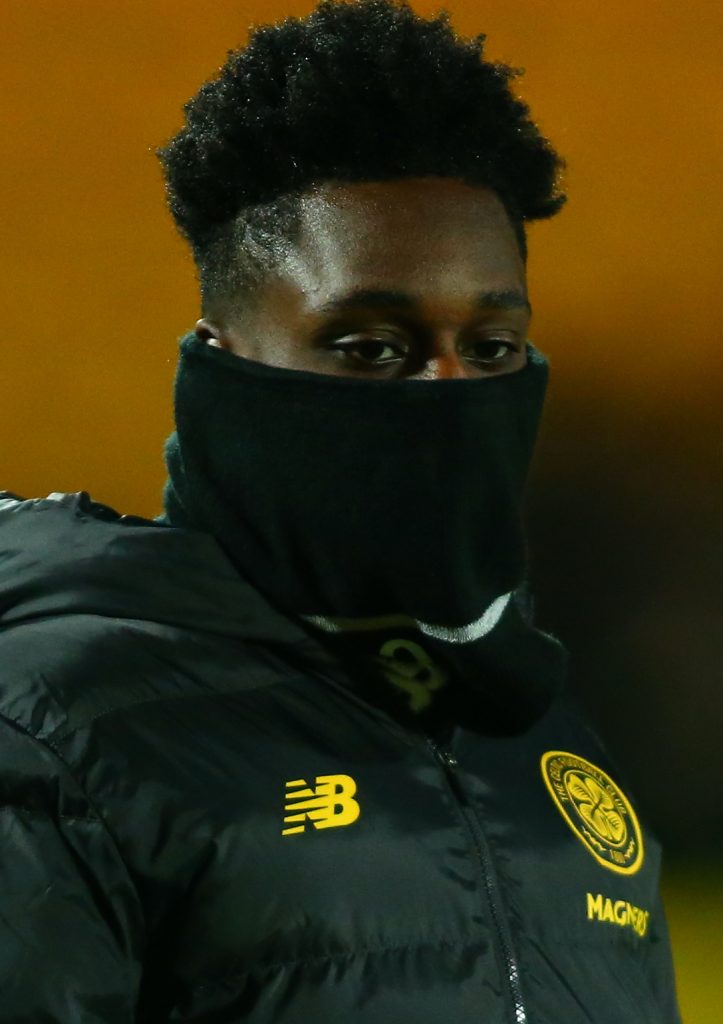 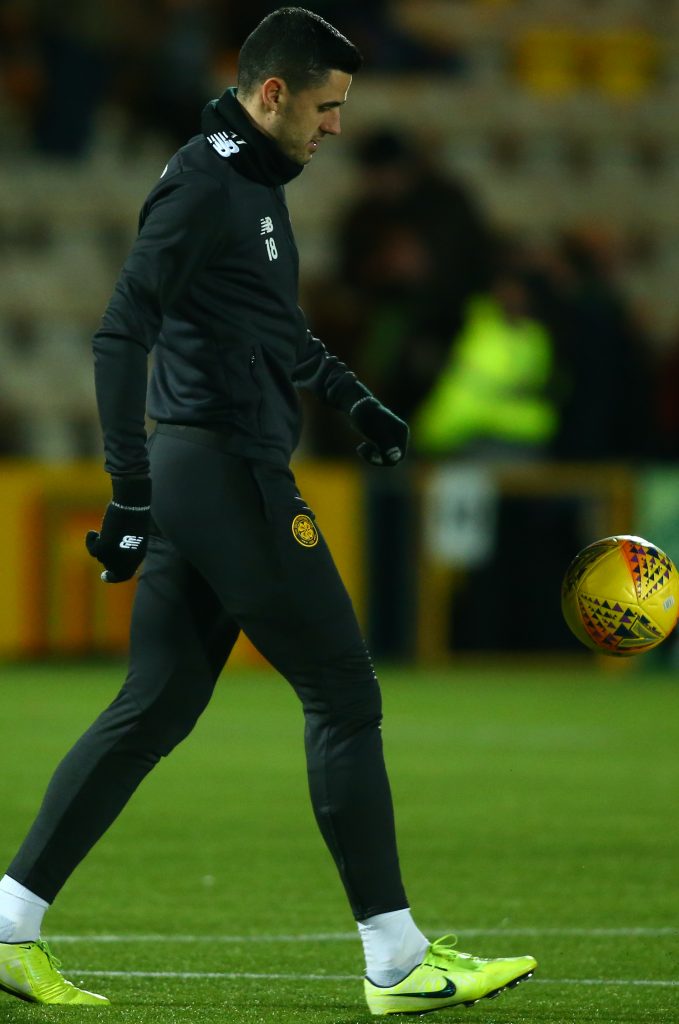 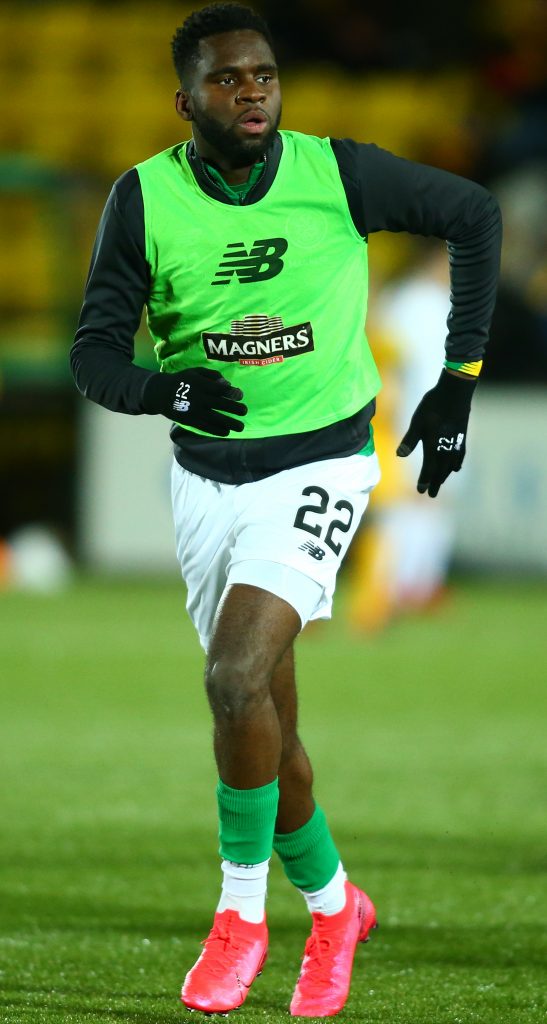 READY FOR THE GREEN LIGHT…Odsonne Edouard goes through his paces. 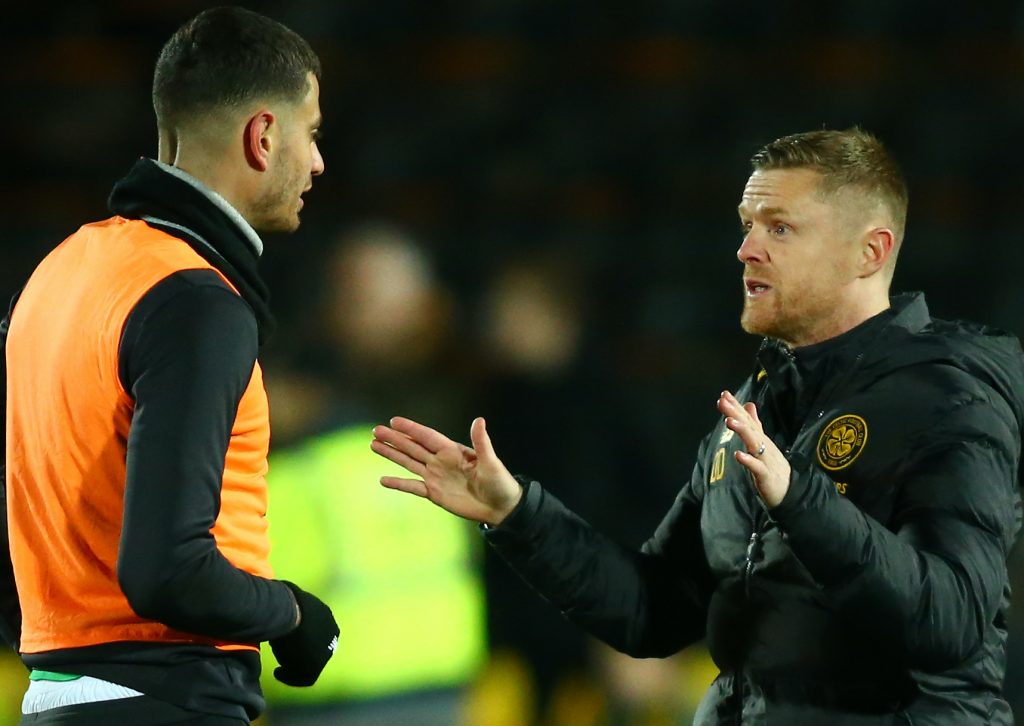 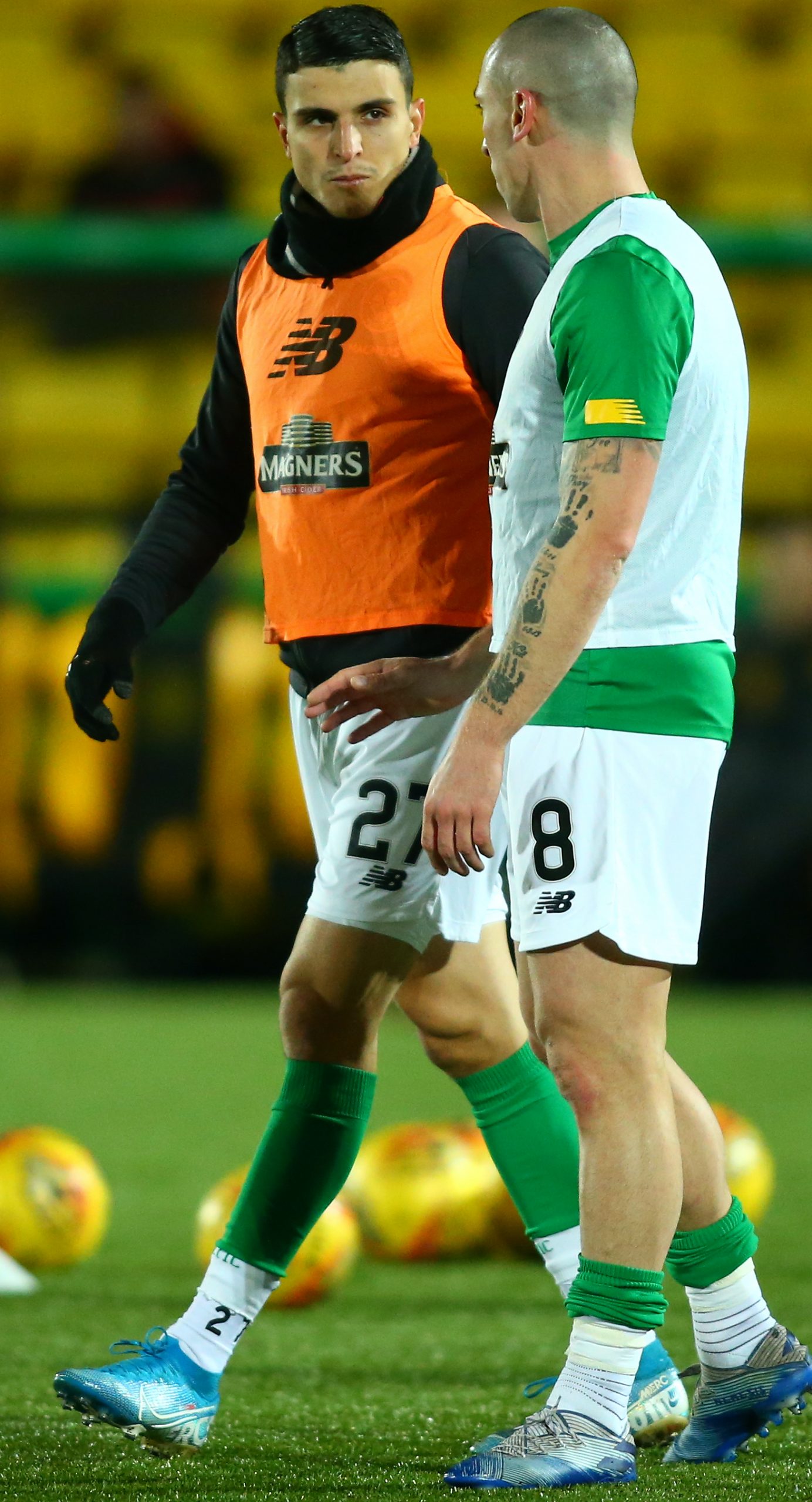 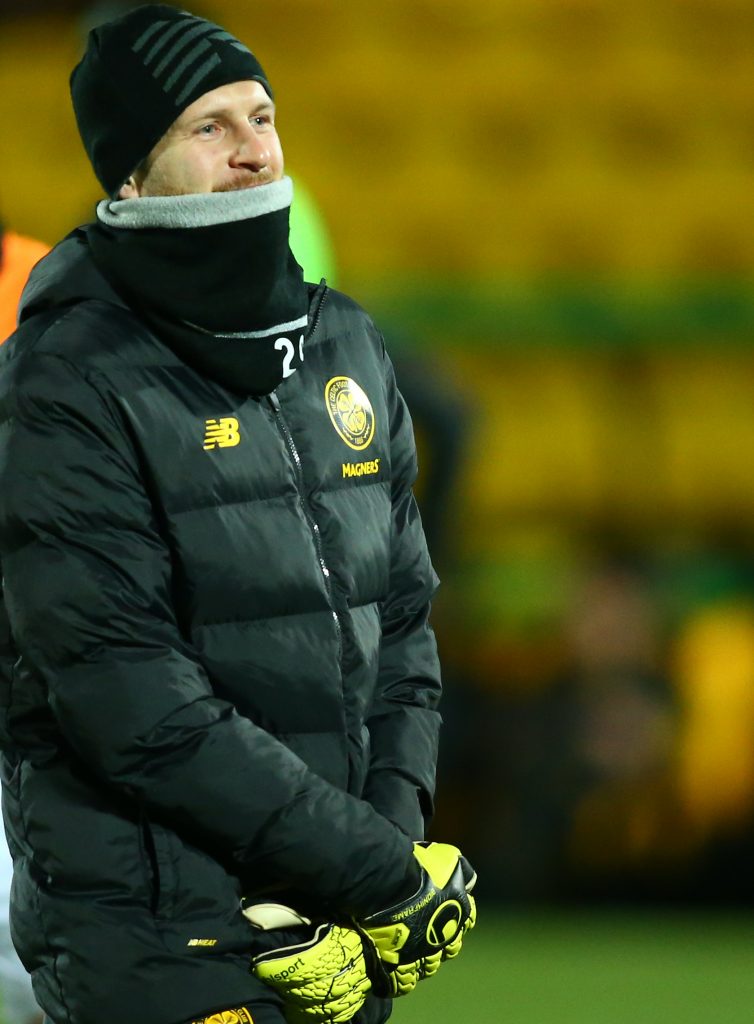 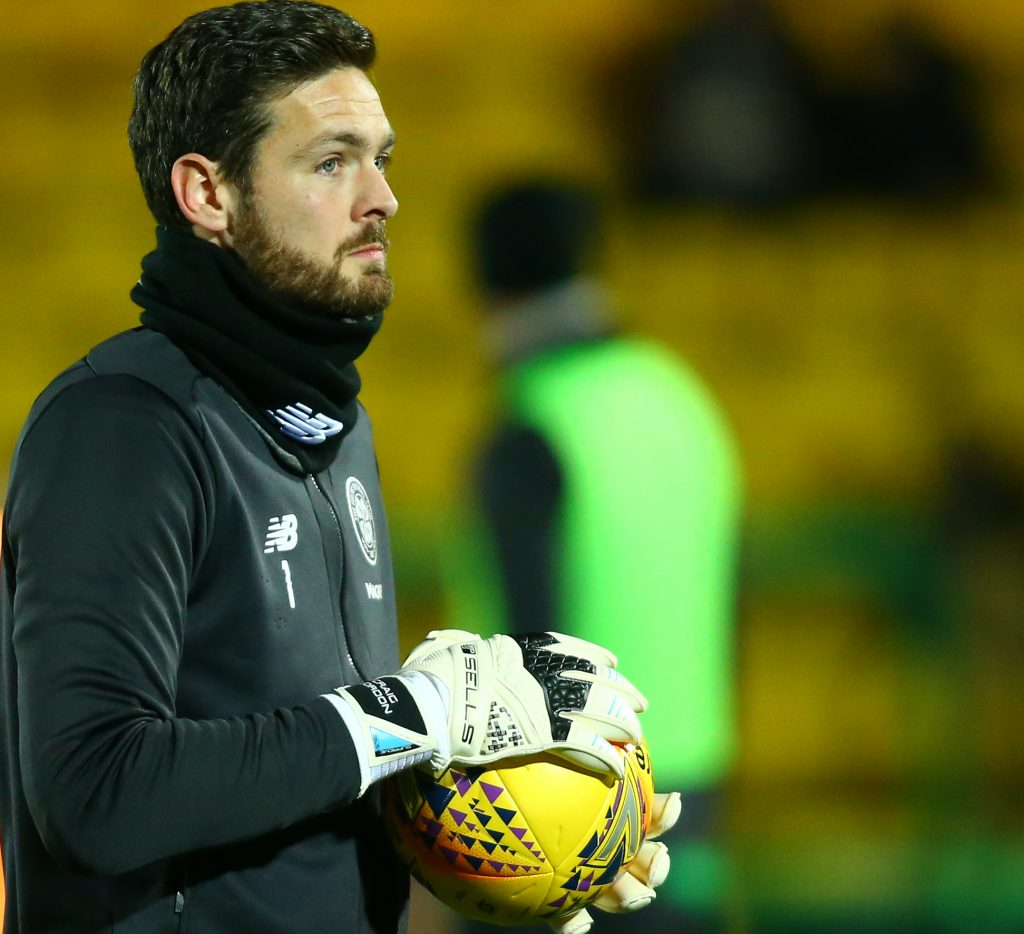