Celtic Quick News on News Now
You are at:Home»In Pictures»UNSEEN CELTIC: THE CANDID SNAPS
By CQN Magazine on 14th April 2020 In Pictures

THIS week, CQN takes you behind the scenes as Celtic players prepare for the rigours of action on matchday.

These are the images that are rarely seen as Neil Lennon’s the squad mingle before kick-off in the crucial encounters as they make sure they are geared up for the challenges on the domestic front while the Hoops continue their quest for the phenomenal quadruple treble.

As the week unfolds, you will see that one Celtic player seems impervious to the cold – Scott Brown. While others are wrapped up to battle the chills, the onfiield leader still favours short-sleeved shirts and shorts. The 34-year-old midfielder is obviously made of good stuff.

Here are some candid snaps from the CQN lensmen that show another side to the all-conquering Celts before the real stuff kicks off. 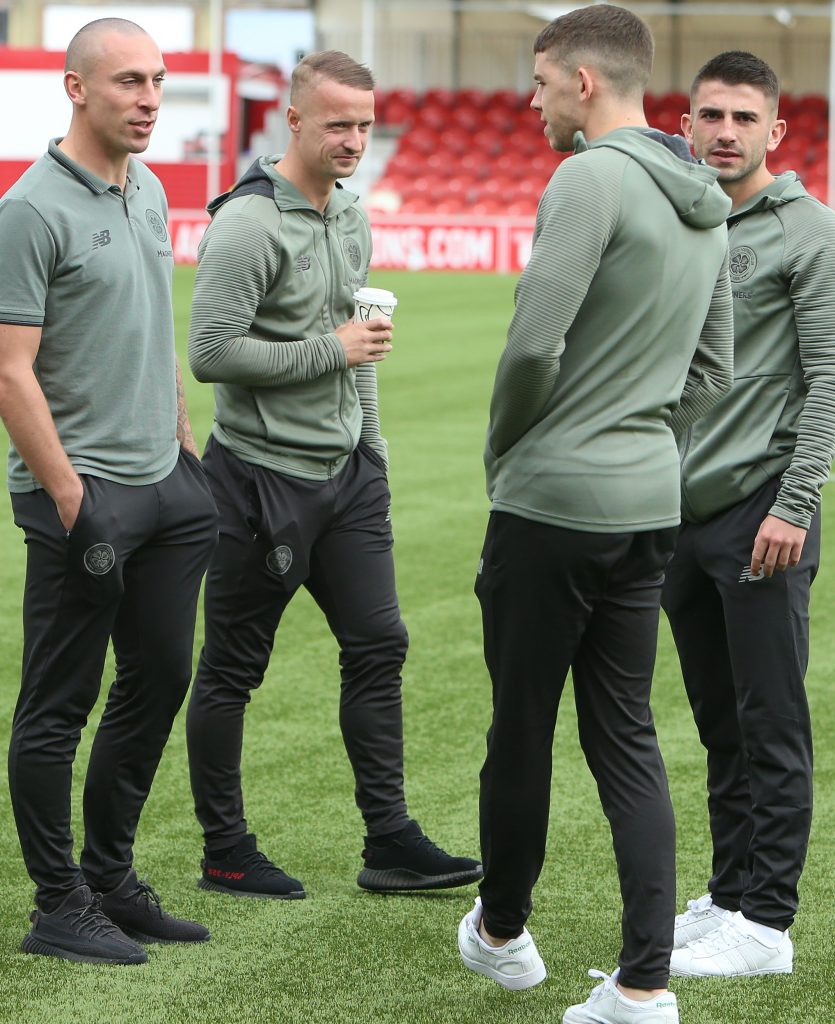 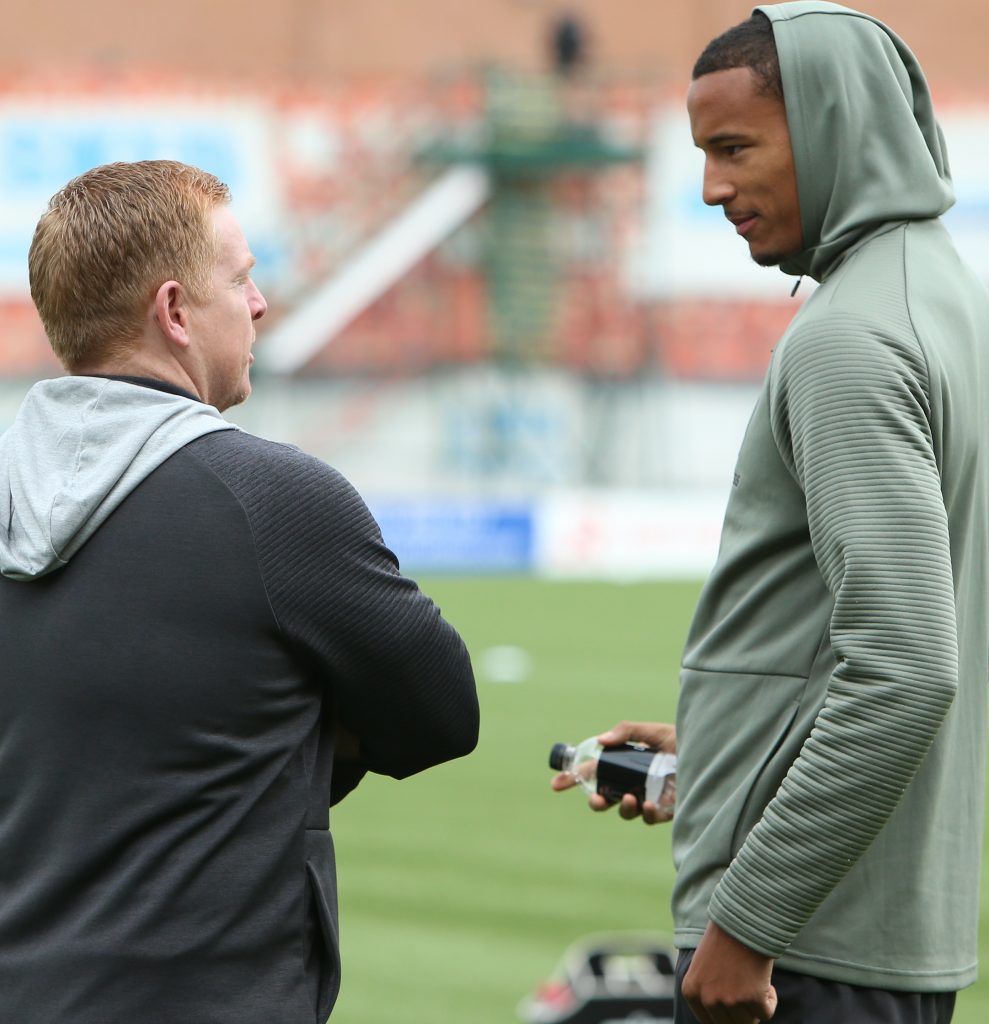 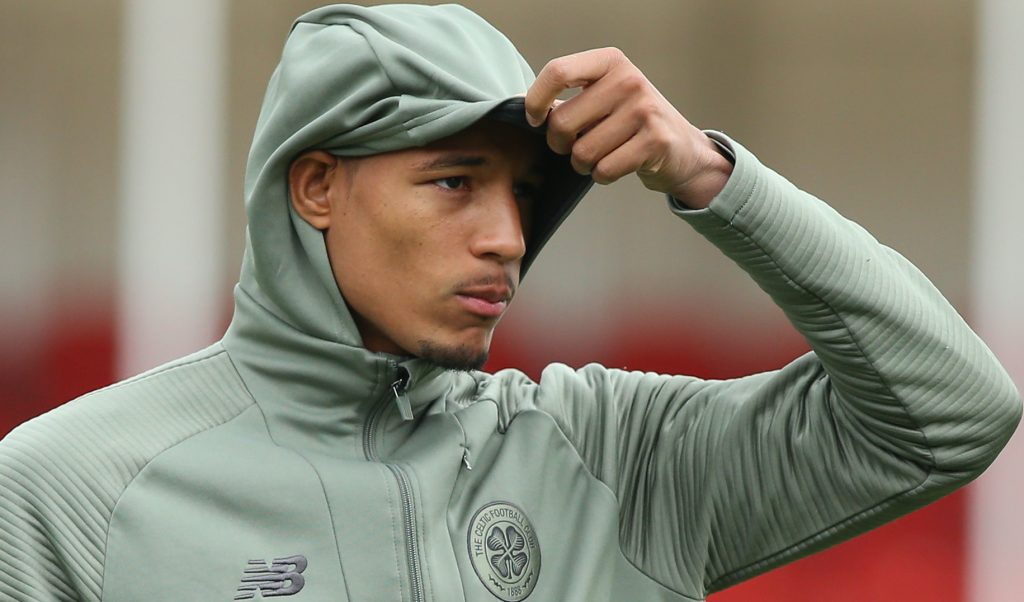 UNDER COVER…Christopher Jullien sorts out his headgear. 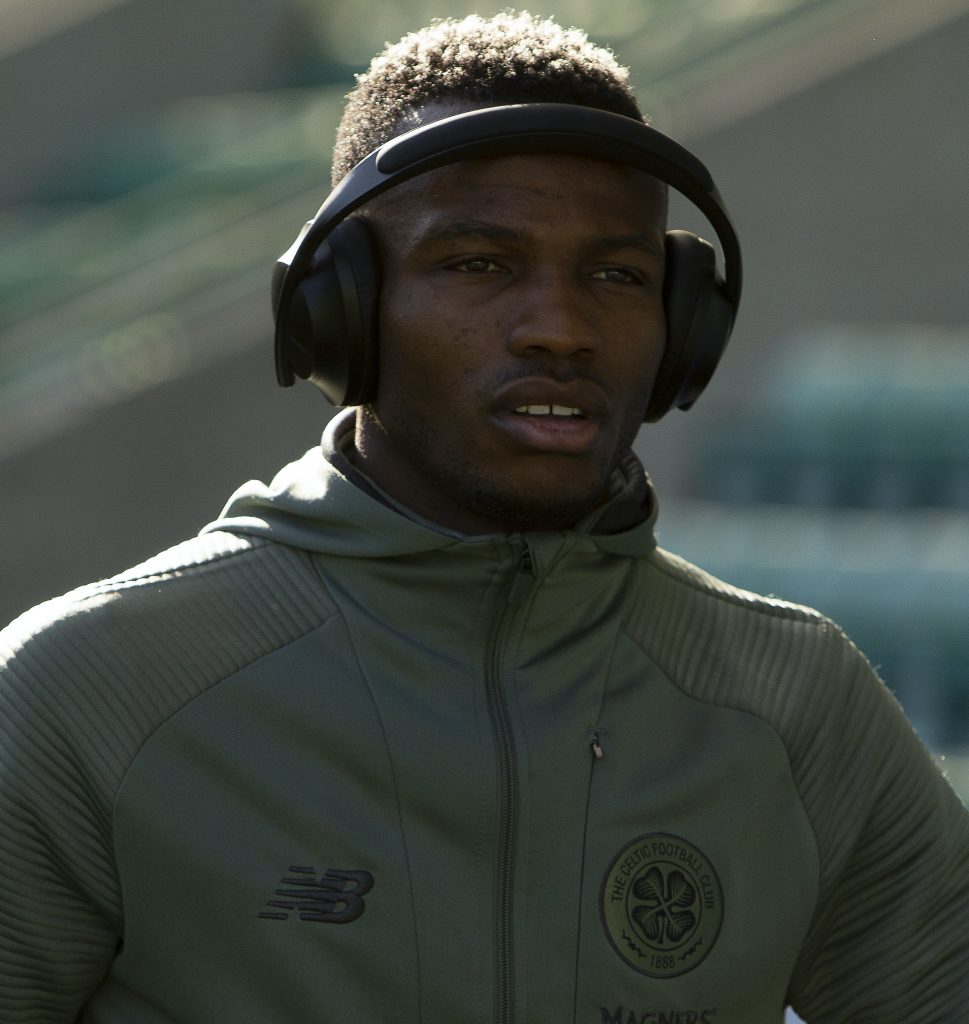 TUNING IN…Bolin Boligoli arrives at Easter Road for the match against Hibs on September 28. 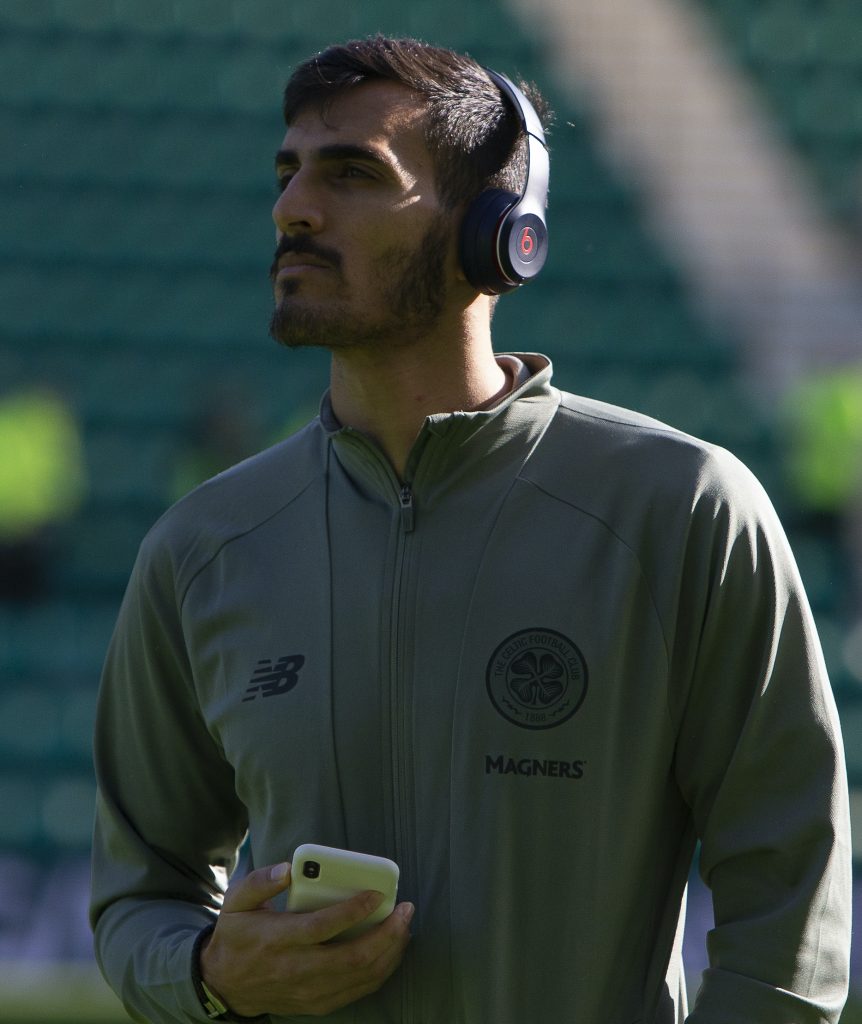 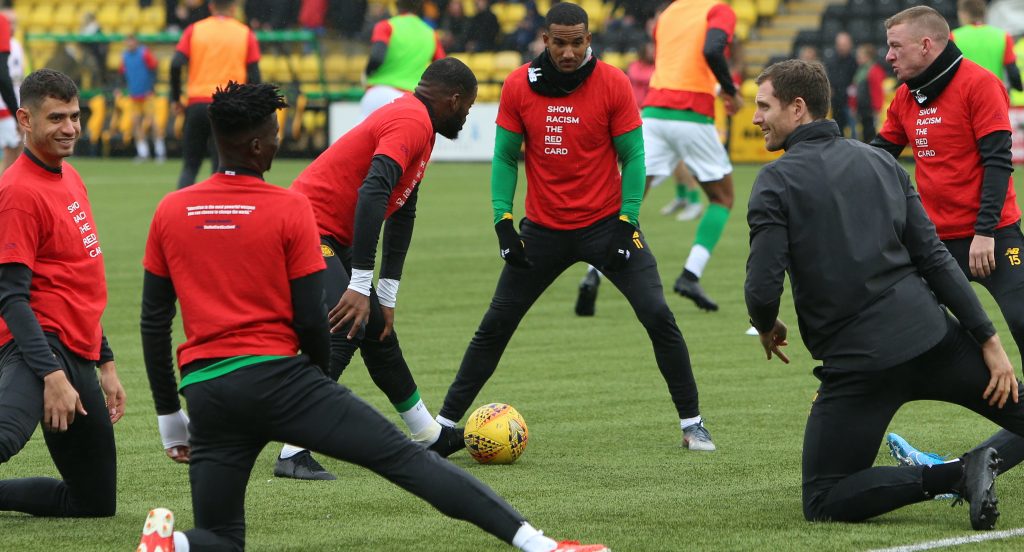 S-T-R-E-T-C-H…the Celtic players go through a limbering-up exercise before the game at Livingston on October 6. 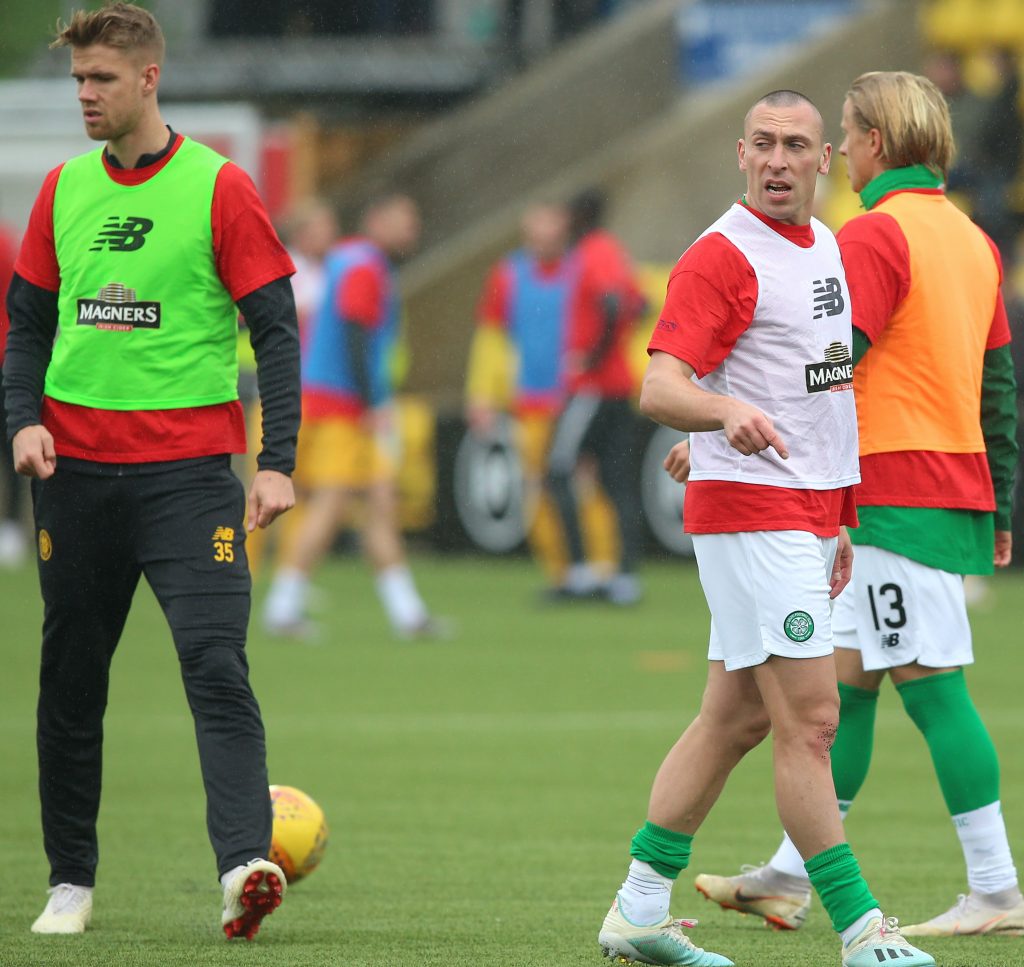 I’M IN CHARGE…skipper Scott Brown makes his point with Kristoffer Ajer and Moritz Bauer in attendance. 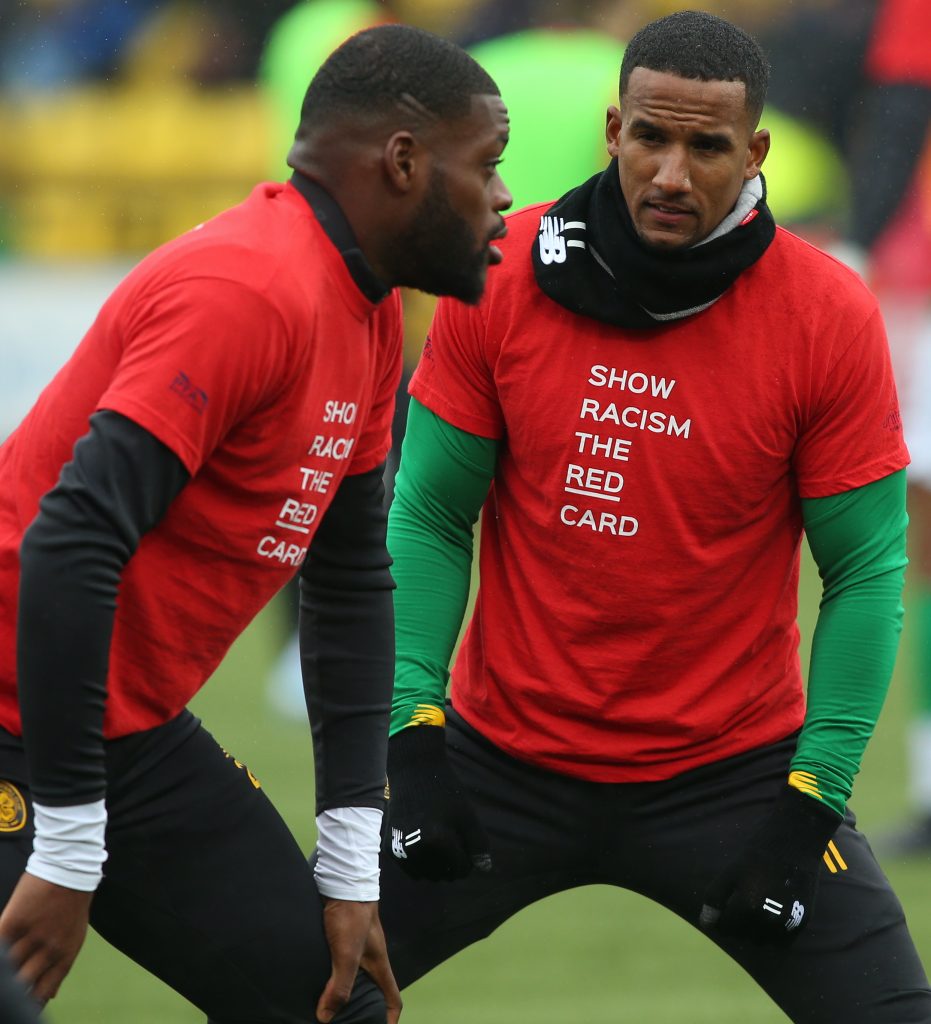 FRENCH CONNECTION…Olivier Ntcham and Christopher Jullien get the message across. 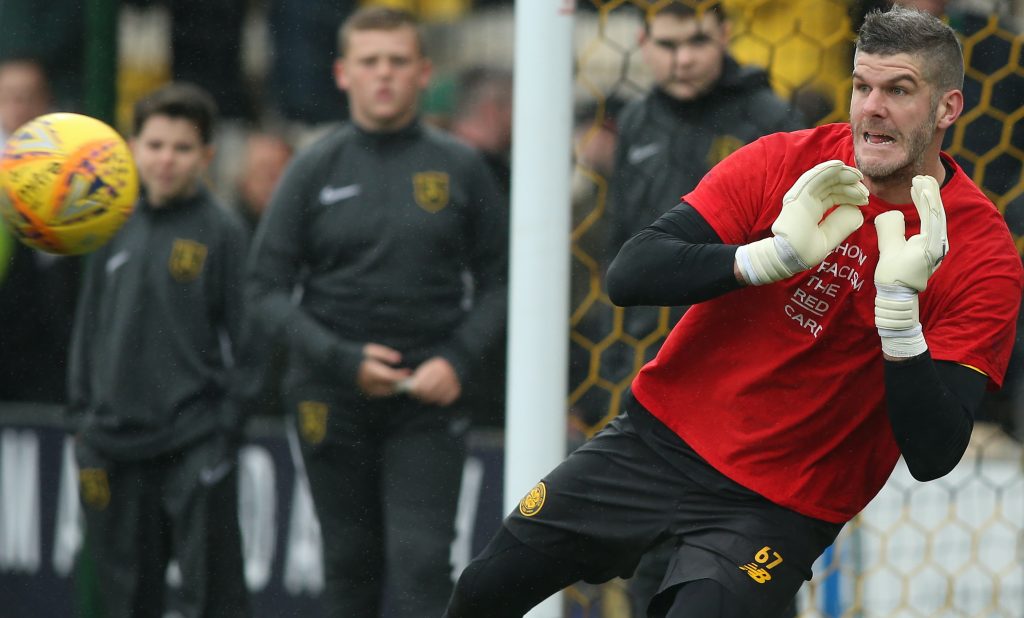 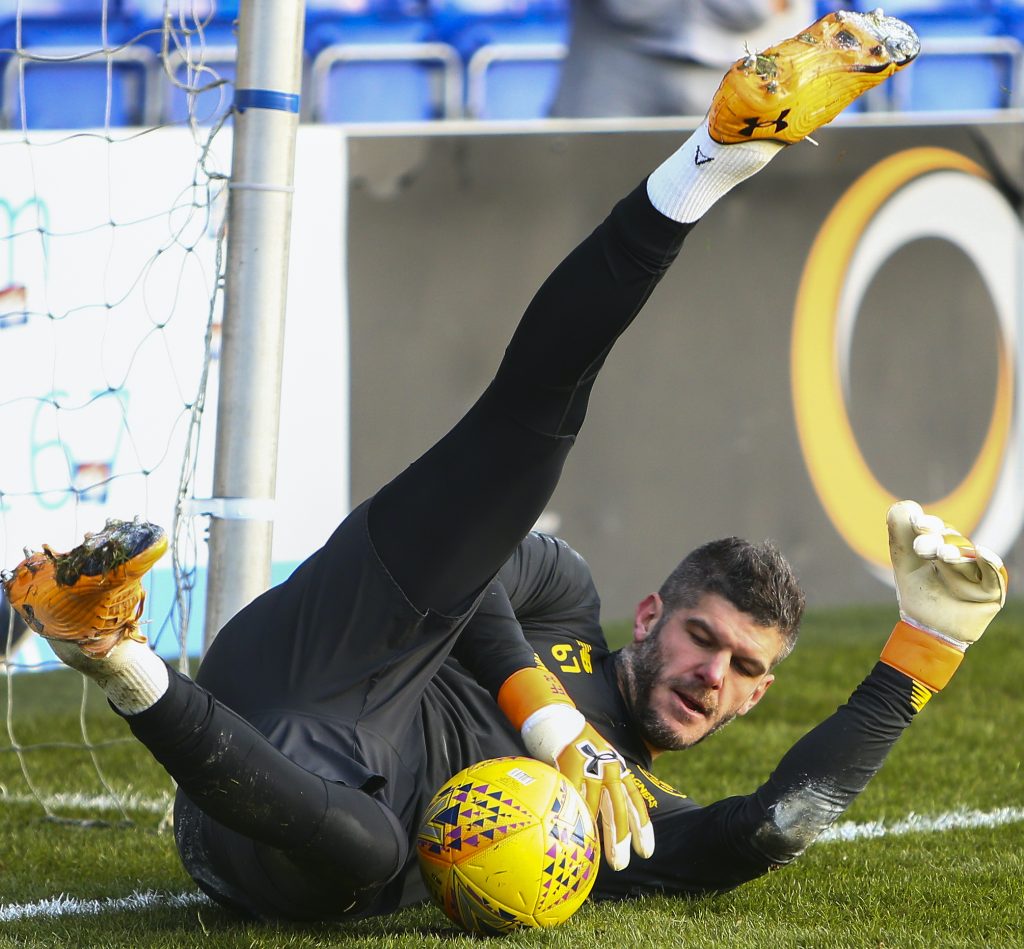 HANDS, KNEES AND BOOMPS-A-DAISY…Fraser Forster gets down to some hard work before the Ross County game in Dingwall on December 1. 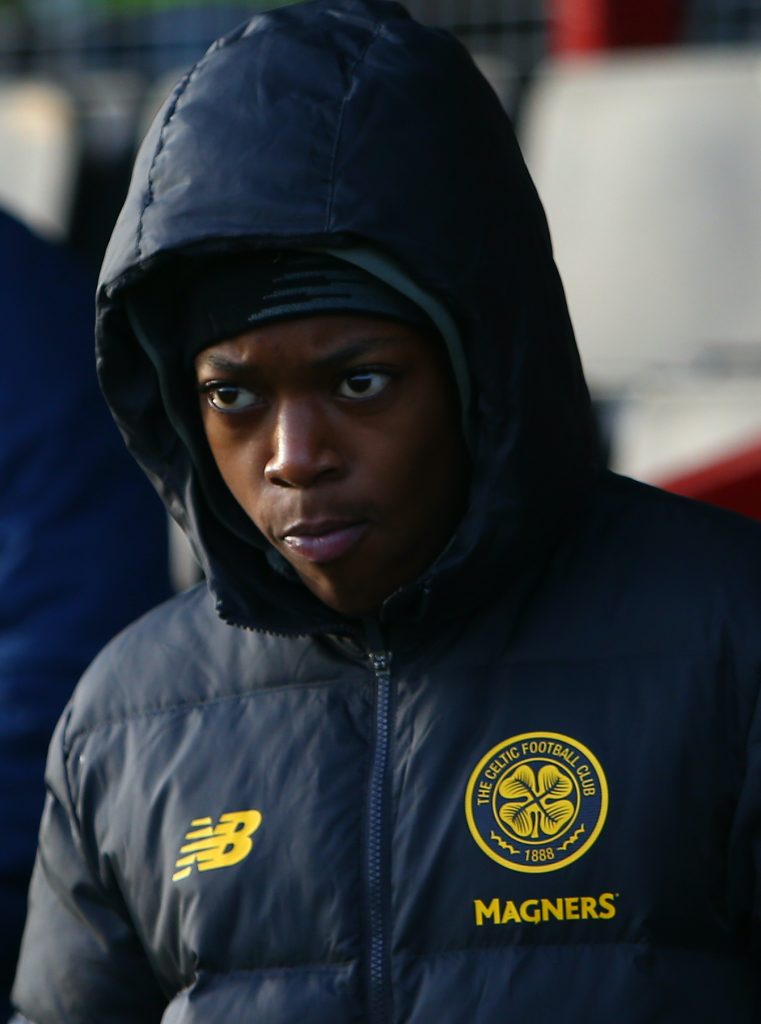 WRAPPED UP…Karamoko Dembele keeps out the chill in the Highlands. 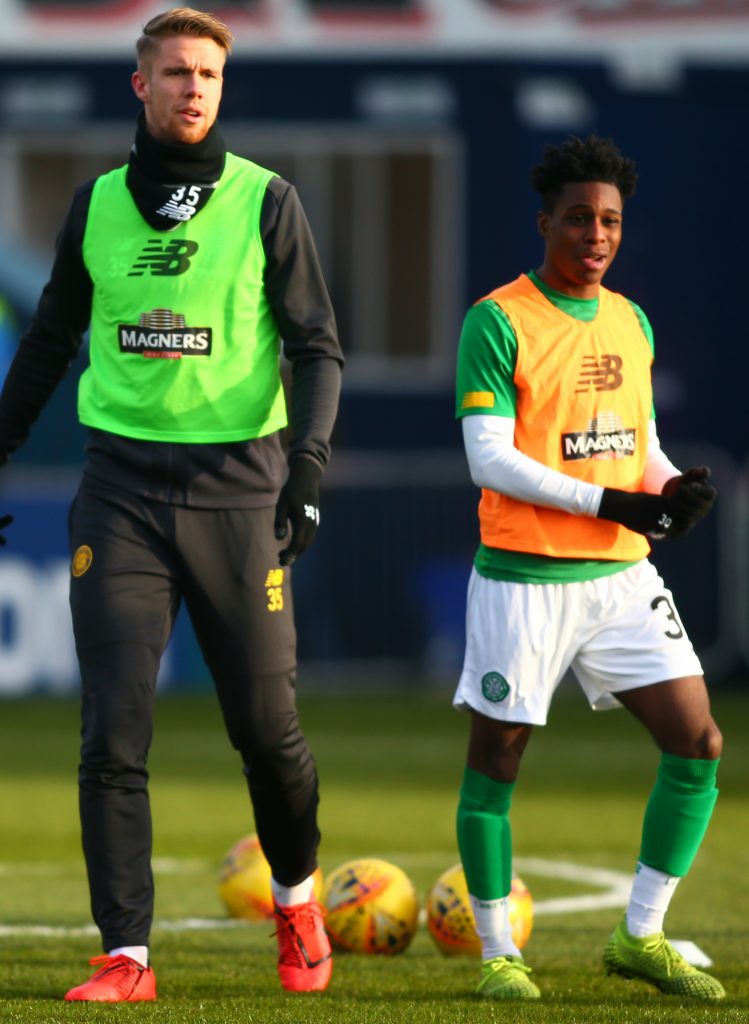 THE LONG AND THE SHORT OF IT…Kristoffer Ajer and Jeremie Frimpong prepare for the encounter with Ross County.