Ten In A Row #10IAR is a project from Celtic writer Scotty Alcroft and we’re delighted that he’s joined up with the team @CQNMagazine so that we can publish his interviews with famous Celtic names.

Victor Wanyama’s Ten In A Row #10IAR is just the start from Scotty (@Sco2hot ), here he asked big Victor about his time at Celtic and discusses that never to be forgotten evening when goals from Victor Wanyama and Tony Watt resulted in a scoreline of Celtic 2 Barcelona 1. 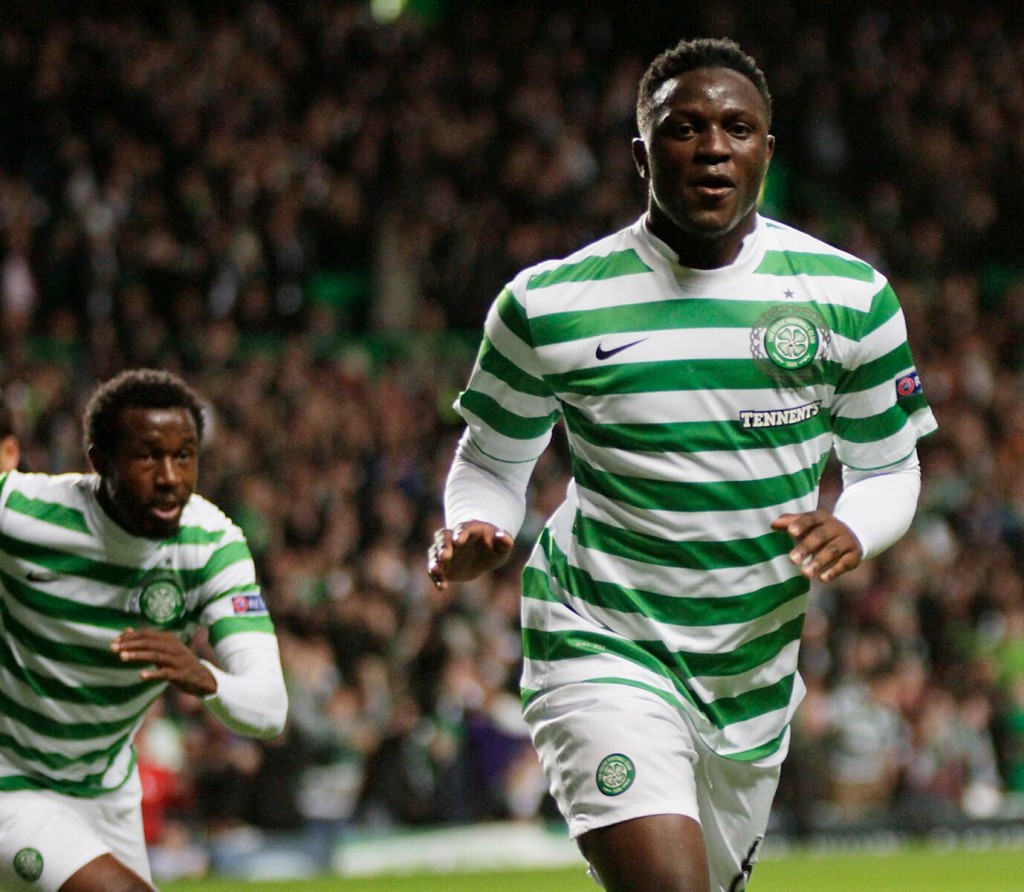 1. When did you first hear about Celtic’s interest in you?

It was in August 2010 I heard about the interest but it didn’t happen until summer of 2011.

2. What can you remember about the day you signed?

I remember the day I signed there was a friendly match against Partick Thistle and I went to the game after I signed. It was a friendly match but the atmosphere was electric and I was sitting next to the bench. I was really impressed with the support I saw from the fans.

3. Whose idea was it to pick the number 67 jersey as your squad number?

It was my idea because I used to support Celtic back when I was in Kenya and I new a bit of the history of Celtic, the Lisbon Lions won The European Cup in 67. In Kenya they have a huge following in the Kibera slum in Nairobi so I read about the history. It was my dream one day to play in Champions League and win it so I wanted to take the jersey 67 to keep reminding me of my goals and I loved the pressure that came with the shirt. 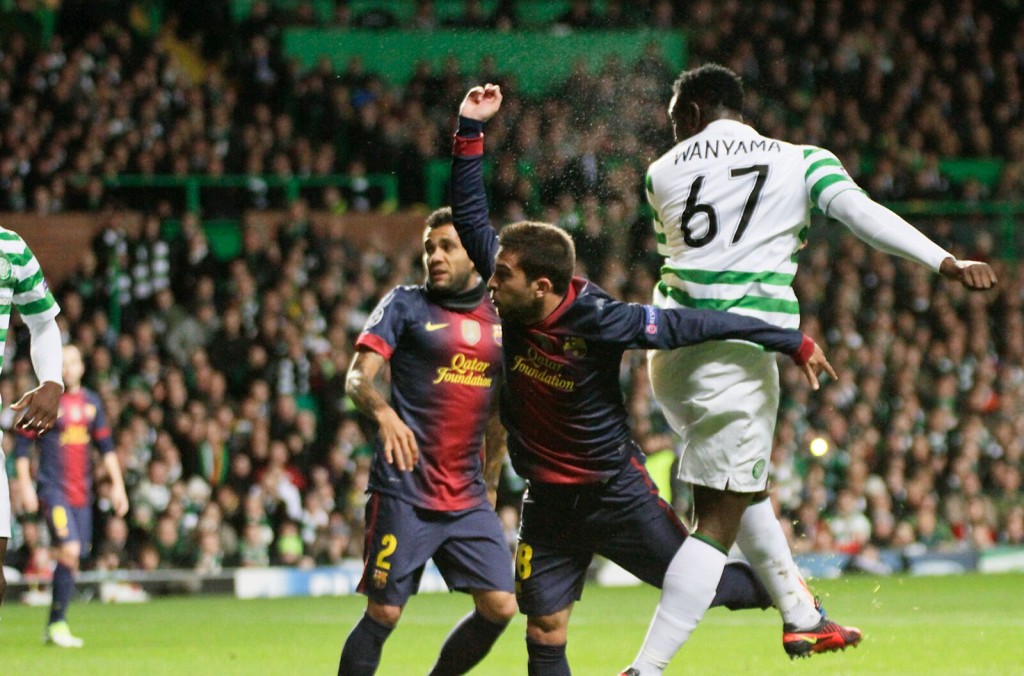 4. Who were the big Characters in the dressing room…any funny stories?

During my time there were big characters in the dressing room. Daniel Majstorovic, Scott Brown, Paddy McCourt Charlie Mulgrew and Glen Loovens. Big Dan used to take care of me, a nice guy off the pitch, on the field he was an animal! Broony was also a tough guy, in the winter we used to dress heavily in training but he was wearing his summer gear. Funny characters were Charlie Mulgrew and Paddy McCourt. They used to tell banters and wind up Emilio. They waited for Emilio to change and then they would take his clothes, take out the important stuff and chuck the clothes in the swimming pool with his shoes or sometimes, or hang them up on the roof. It was really funny seeing Emilio going home with training kit and flip flops.

5. What were your top 3 goals for Celtic?

My top 3 goals?
Number 3 was against St Mirren away. Charlie had a ball on the left and he passed it across outside the box about 25 yards and I curled it into the top corner.
Number 2 was against Hearts at Celtic Park and it was a very tight game. I received the ball about 20 yards out and I shot into the top corner. It ended up as a winning goal.
And number 1 was against Barca!!  We used to train set piece at training ground and we had a specialist with Charlie. He took a corner and found me at the back post and I headed it into the net. That’s my number 1 goal! 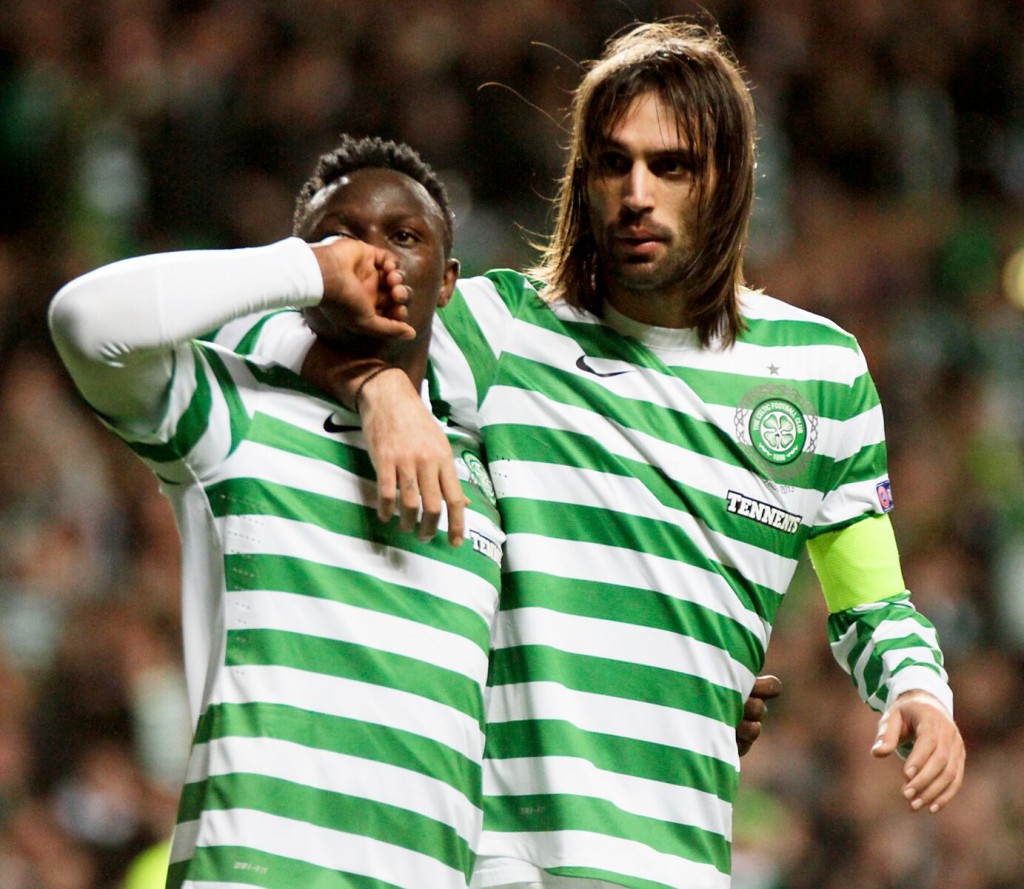 6. Who was your biggest influence at Celtic at your time with the club?

My biggest influence was the gaffer Neil Lennon he drove me on to have more hunger and desire and to never give up!!

7. The 2-1 game against Barcelona. Is that still the biggest and best game you’ve played in? How did it feel to score in that game?

Yes, that was the biggest and best game against one of the top teams in the world and we played very well as a unit. After I scored in the game I ran towards the fans but when I looked up I thought the stadium was coming down because the movement of the fans celebrating actually scared me! That was the best feeling ever!! 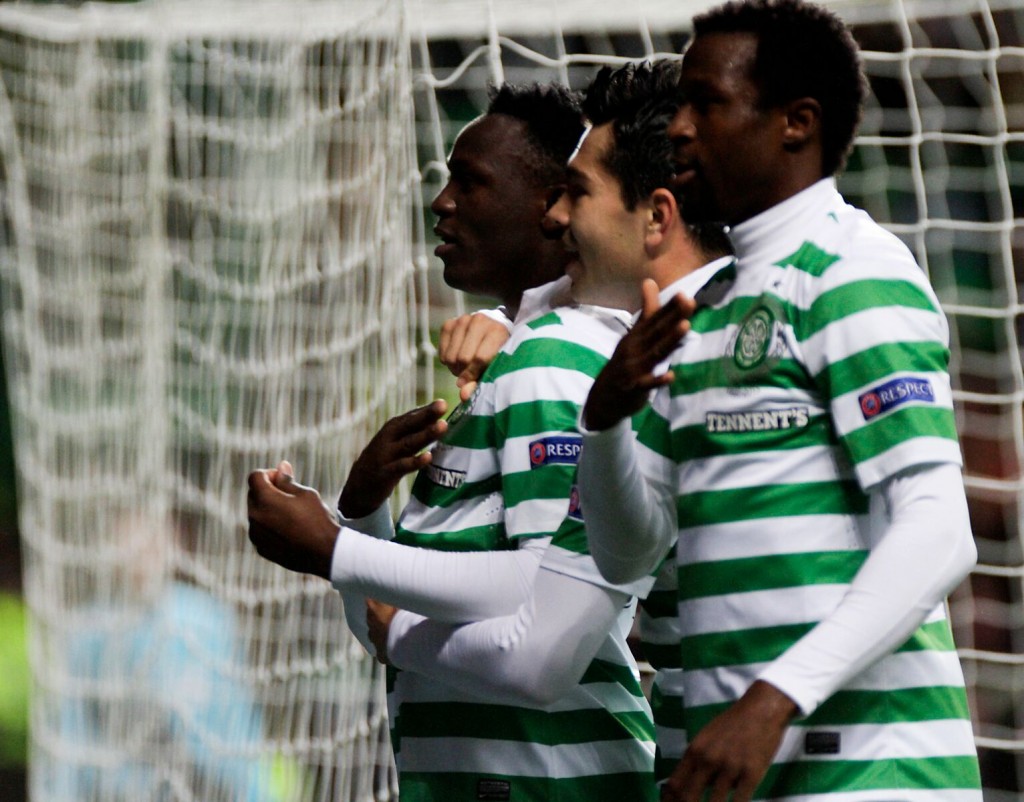 8. Do you get asked about the atmosphere at Celtic Park by your team-mates at Tottenham? What do you tell them about our fans?

Yes they ask me about the atmosphere and I always tell them is the best ever and that they will never understand it until they witness it for themselves. It is an unbelievable atmosphere, for me I have never seen anything like it!

9. Do you think you’ll ever return to play for Celtic one day, given the love the Celtic supporters have for you?

Yes!! Why not? I’ve still got a lot of love for the club and I still follow the club, so who knows I might be back at the club in the future. 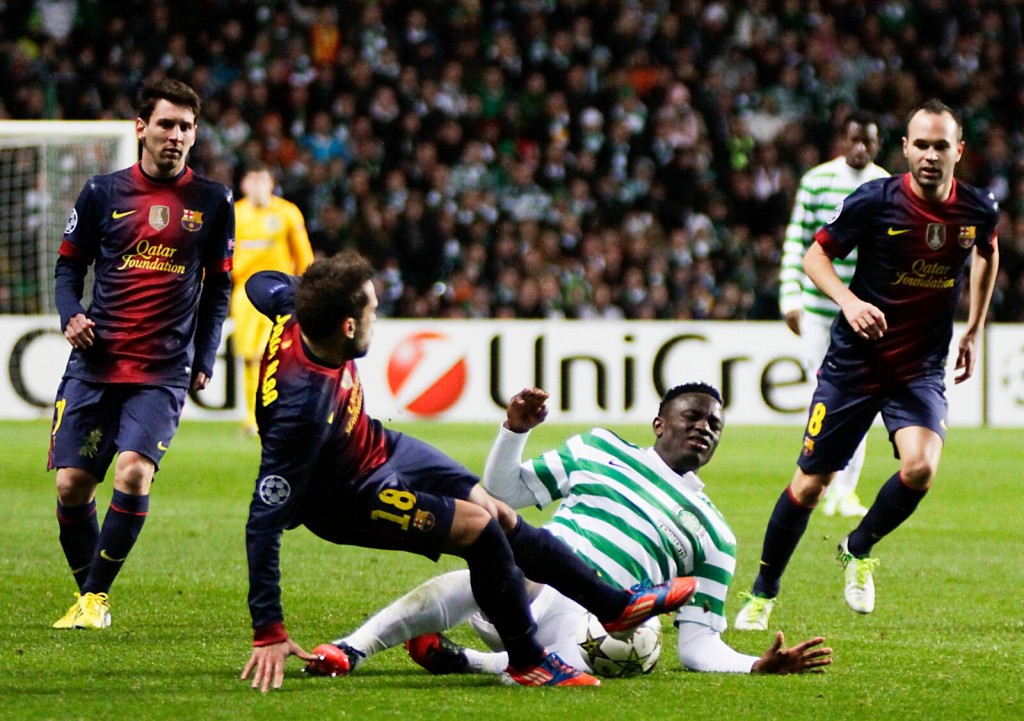 10. Do you still watch  Celtic? What do you think of the job Brendan Rodgers is doing and how do you rate the current Celtic side?

Yeah I watch a lot of games when I have a chance especially the Glasgow derbies. Brendan Rodgers has done well. Going unbeaten is a very big statement he has taken them to the next level.

Thanks for taking part in this Victor. We’d all love it if you pulled on the Hoops again. We appreciate your time here at CQN as we know you’re a very busy man. The memories you gave us, especially that night against Barcelona will live with us forever. Thanks once again and HAIL HAIL. 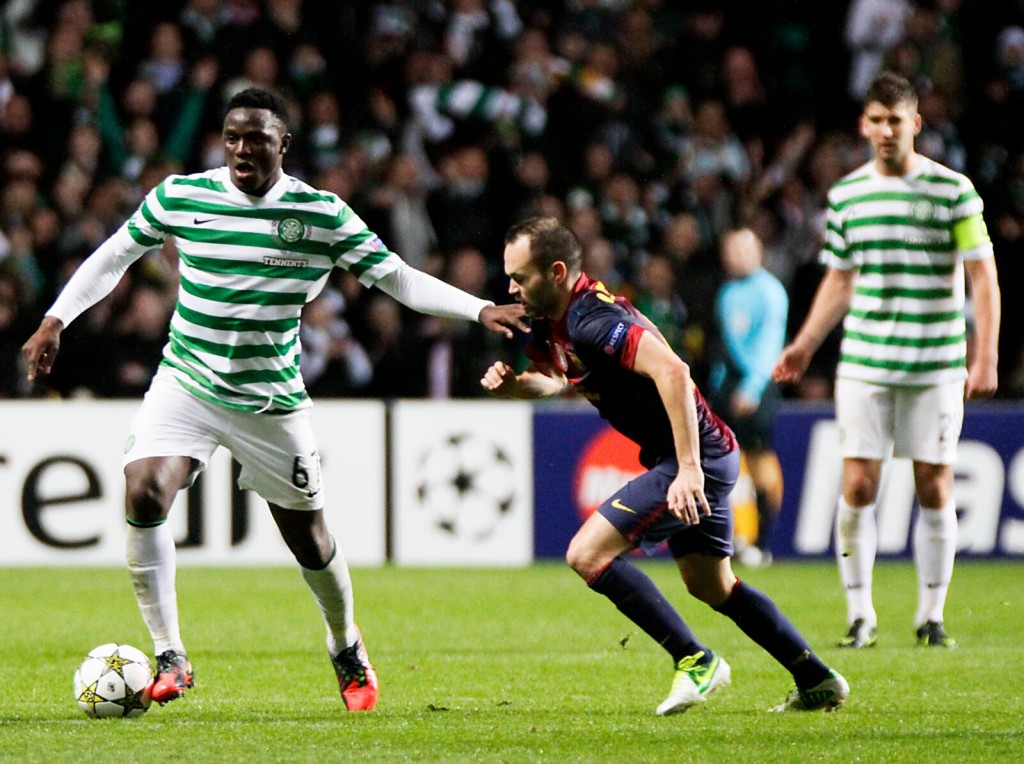