FORMER Celtic defender Stan Varga insists managing the Hoops would not be a problem for Roy Keane.

The Republic of Ireland legend, who had a brief stint at Parkhead in 2005/06 during Gordon Strachan’s reign, has been once again mentioned among the growing list of candidates to replace Neil Lennon who departed the Hoops last month.

A newspaper report insisted Keane was interested in a return to management after being out for two years, as CQN reported yesterday.

Varga, 48, who was signed by Martin O’Neill in February 2003 and spent three and a half years at the club, is speaking from a position of authority when he discusses the managerial qualities of the  49-year-old gaffer who has also bossed Ipswich and was assistant to O’Neill at Irish international level as well as Nottingham Forest. He also worked with former Celtic captain Paul Lambert at Aston Villa.

The former towering centre-back, who is now managing in Slovakia with Tatran Presov, was part of the Sunderland promotion success 14 years ago when the Irishman took his first steps into management. 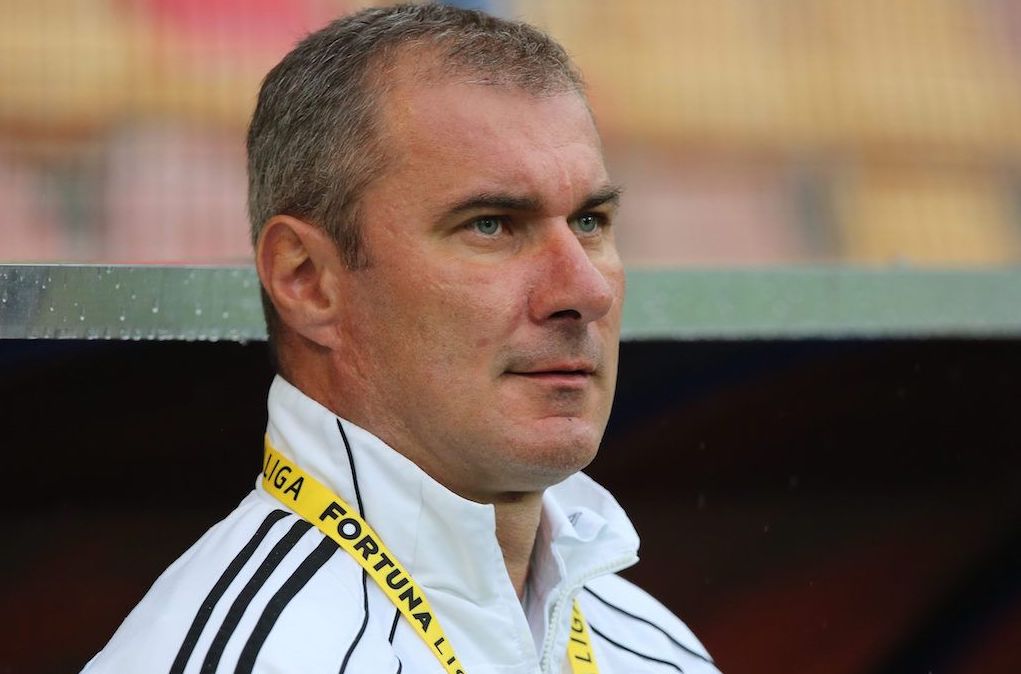 I’M IN CHARGE…Stan Varga is coach of Tatran Presov in Slovakia.

Varga said: “This is the biggest club Roy will have managed if he gets the job at Celtic.

“But, look, he played at Manchester United for many years.

“So, he can handle the pressure at Celtic. United is one of the biggest clubs in the world, so Glasgow won’t be a problem for him.

“And he’s also played for Celtic, so he knows what the club means to people.”

Varga, speaking in a report in the Daily Record, added: “He did a great job at Sunderland because when he arrived we were bottom of the Championship.

“But we won the title that season and he took us into the Premier League. I really hope he can have a similar impact at Celtic.

“Roy’s a really good manager. He knows the club and what it means to people.

“He can have success there, which means winning the title in Scotland, but also performing well in Europe.

“Roy and Neil Lennon were very similar as players, they are the same type of characters.”