DEFIANT Ange Postecoglou insists Celtic will get over their rocky passage – starting tomorrow night when they face Championship Raith Rovers in the League Cup quarter-final at Parkhead.

The Greek-Australian manager and the team are in the midst of the fall-out of their third consecutive Premiership away defeat of the season at Livingston following losses at Tynecastle and Ibrox.

They have performed well in the east end of Glasgow, but their form on the road has raised some serious question marks.

The Hoops boss, though, is refusing to panic and said: “It would be great to have a full complement of players. We’re obviously missing our skipper, Callum McGregor, and top goalscorer, Kyogo Furuhashi. 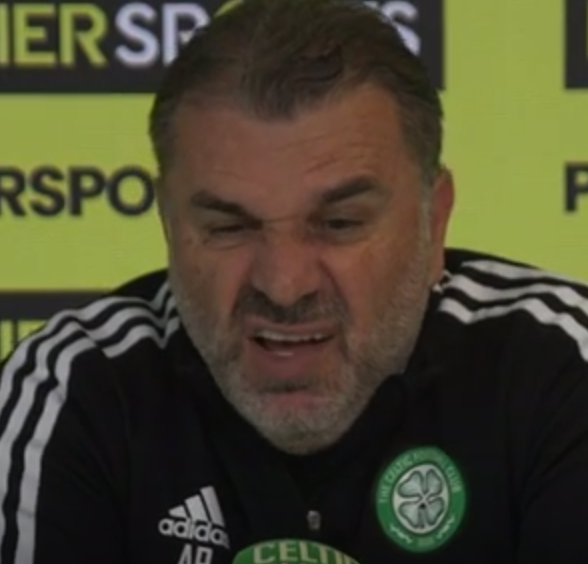 “You can start to think these things are piling up against you or you can see it as an opportunity to build resilience.

“It’s a very unusual period. I’ve been through periods in my career where there’s a lot of disruptions and very little chance to settle.

“But they always pass and we have to stay strong, calm and clearly know what our objectives are.”

Looking ahead to tomorrow’s visit of the Fifers, Postecoglou, speaking to the Celtic website, added: “As always, we scout the opponents and we’ve had people watching them.

“Cup games are a little bit different to the league games, with both teams aware that everything hinges on that day, so we’re expecting a tough game.

“We’re expecting an opponent who will be determined to try and stop us and our job is to make sure, particularly at home, that we impose ourselves on them and try to create an atmosphere and a football environment that makes it difficult for them. 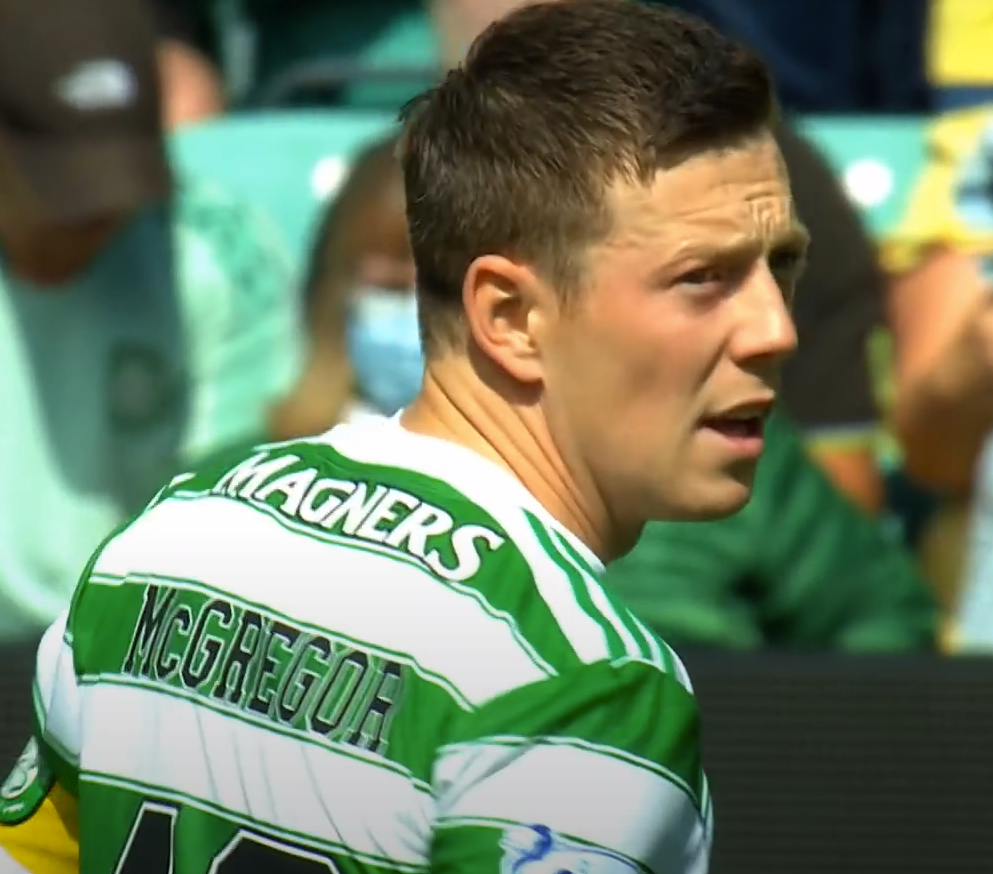 UNHAPPY HAT-TRICK…Callum McGregor is out for a third successive game.

“The expectations at this football club are constant, and they should be because that’s the history of it.

“So, it’s a big game for us and we’re looking forward to it.”

Captain McGregor will miss his third successive game through a hamstring injury, but striker Giorgos Giakomakis is set to be included in the squad for the first time since his £2.5million arrival from Dutch side VVV-Venlo on deadline day.

Postecoglou commented: “He’s had a good solid week of training. He feels pretty good and, hopefully, we’ll get him some game-time tomorrow and build from there.”

Left-back Boli Bolingoli made a surprise start for the first time in over a year at Livi and the gaffer added: “In terms of his future, I don’t know why he’s any different to anyone else here.

“I haven’t decided my starting 11 for tomorrow, but he’ll definitely be part of the squad.”