VETERAN central defender Kolo Toure wants another crack at the Champions League with Celtic next season.

The 35-year-old Ivory Coast international sees a future at the Parkhead club beyond the end of the current campaign.
Toure, who starred for Brendan Rodgers at Liverpool and has also played for Manchester City and Arsenal, also admitted he will know when it is time to quit the Hoops.
He said: “The manager gave me a job here to make things more calm and now everybody is doing well. One of the main reasons I’m at the club is to help the young players. 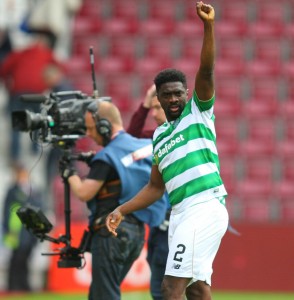 “When I started here there was room for the defence to be better and what they’re doing now is very good.

“For a long time we’d been out of the Champions League, so it’s great that we’re back and I think we played well. We’ve proved to people we can compete at this level.

“At the start, everybody thought it was such a tough group, including ourselves.

“To lose 7-0 at Barcelona after a big derby win over Rangers (sic) was hard. But we bounced back and the reaction was great.

“We have young players who needed confidence at this level. You could see on Tuesday night against City that it was there.

“Everyone wanted the ball and we passed it out from all areas. I think City realised we were a different team from the start of the Champions League campaign.

“Our young boys will have benefited from it, definitely. We have so many unbelievable talents.

“Tom Rogic and Stuart Armstrong are good players, but they need to play at this level because they’ll improve and come back stronger in the competition next season.

“When we come back in the Champions League we just need to be more confident. At first, we didn’t believe.

“But now we believe. There have been mistakes, as I know, so for sure we can still improve.

“I hope to stay for next season but for now my focus is just to do the best I can. I want to bring something to this club.

“If I do that I’m happy. Right now I feel I’m bringing something.

“Everybody is very happy with me and if I can carry that into next season it’s going to be great.

“If I’m not bringing anything, you know the way it is – you move.”

Toure is now Rodgers’ back-up centre-half with the double-act known as the SAS – Erik Sviatchenko and Jozo Simunovic – first picks for the Irishman.

The experienced back-four operator held up his hands for both Borussia Monchengladbach goals in the Germans’ shock 2-0 win in Glasgow in October and he looked rusty – particularly at the double first-half strikes from Louis Moult – in Celtic’s 4-3 win at Motherwell last weekend.
But Toure has vowed to fight the Dane and the Croat for a Hoops jersey this season.

He added: “Jozo’s a good boy and still only 22 years old. I’ve been very impressed by his quality.

“He was injured for a long time, but he’s training so well now every day.

“When you’re not playing in the team yourself, you see things. I’ve been more than happy because he’s doing his job for Celtic.

“He’s a top professional. And Erik is also a very good player – he’s powerful and energetic.

“Of course, I’ll always try to put them under pressure because I have more experience.

“For me, right now it’s better for them to stay at Celtic and play regularly. They have to play more Champions League games because when you come to England it’s tough.

“There is more competition. One or two mistakes and you’re out. At Celtic, everything is great and they have time to improve themselves.

“In the future, in maybe three or four years, they can go. Right now, though, they need to stay where they are.”

Christmas shopping ideas for Celtic supporters – the best Celtic books and DVDs are available at www.cqnbookstore.com – tell the Missus! 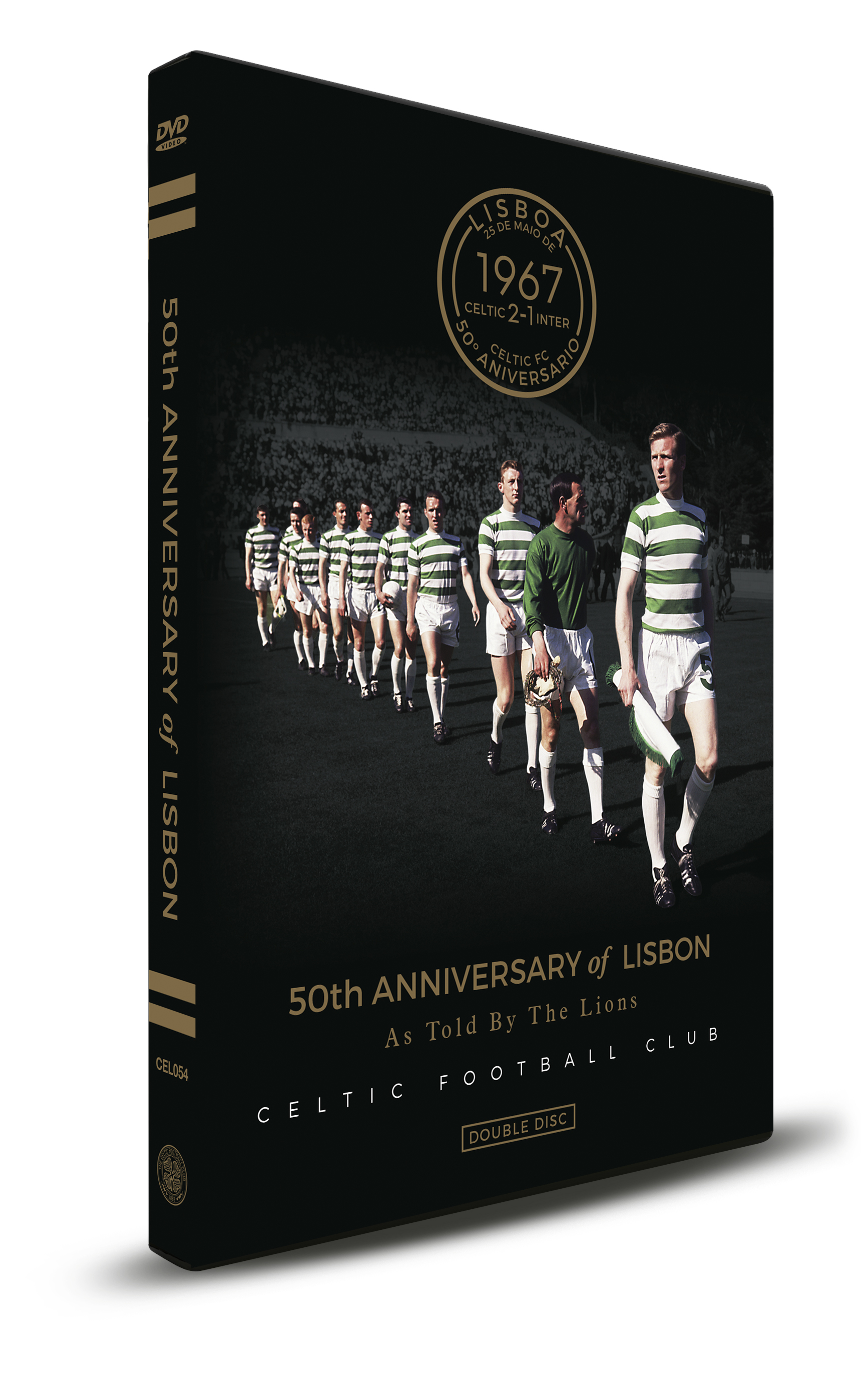 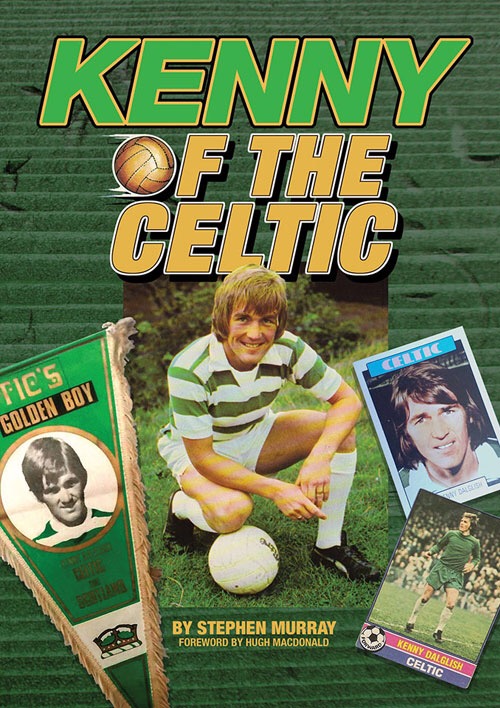