Celtic lost 2-1 to Aberdeen in another poor performance from the reigning Champions. The Dons punished Celtic with two first half goals and the Hoops showed nothing in response except a late Griffiths strike, which took his tally to 28 for the season.
It was too little too late for RONNY DELIA.

The supporters on the Tommy Gemmell CSC bus were split in their opinions on Celtic’s manager’s future:

Connor said:
“Gutless. Absolutely gutless. No fight, no spirit and nothing in way of chances. They said that if the manager loses the fans and players then he’ll lose his job next; unfortunately, for Ronny, time is up.”

Gregor stated:
“Without any real direction, again. The players looked lost. Although, 30 minutes in, Celtic dominated until we buckled and gave away two goals. What exactly is John Kennedy doing at training with set pieces? Yet another conceded! Malmo. Aberdeen. Ross County. All the Europa League games, has Ronny won any big games this season? I cannot think of any.”

Michael argued:
“Feel for Ronny. I wonder how much of the team he actually wants there, or are there as result of Mr Lawwell and Desmond! We cannot sack him, though. He’s building a team for the qualifiers in July/August, do we risk the Champions League again and sack him? I think that we won’t, purely because of that. We need an old head, director of football (Like Levein at Hearts) to give the manager support with tactics if need be.”

“I’m at a loss as to what we do now. We’ve lost a game at Aberdeen for the second time in a season, simply not good enough – especially given the fact that this isn’t a special Aberdeen team. We’ve still got the League and Scottish Cup to win, but a double should be the very least a Celtic manager should be winning, especially after the liquidation of Rangers. I agree with Michael, his logic is sound; but, again, the daunting fact is that we haven’t won a big game this season.”

Arthur said:
“Without hesitation, I’d keep him. He’s a good coach and is trying to do something. Injuries haven’t helped him, just as the team is gelling, there’s a new setback. With a fully fit team, I think we will win trophies. With investment, European progression should be an easy target for a strong Celtic team.” 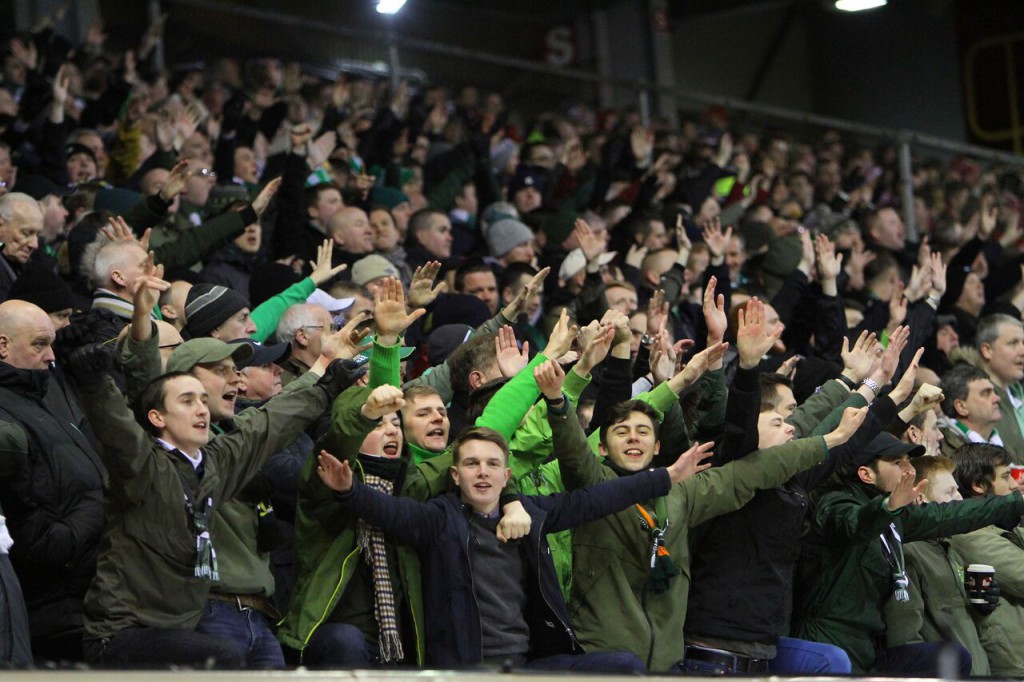