Celtic Quick News on News Now
You are at:Home»Latest News»‘WAIT FOR NEW MANAGER,’ MULGREW TOLD
By CQN Magazine on 29th April 2016 Latest News
CHARLIE MULGREW has been told contract extension talks will have to go on hold while Celtic seek a replacement manager for Ronny Deila.
The Scotland international star had hoped to agree a deal in the summer, but will now have to wait until the new man comes in. 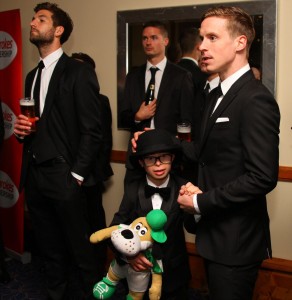 Mulgrew has been free to talk to interested clubs since January and Premier League outfits Bournemouth and West Brom are already showing interest in snapping up the 30-year-old defender for nothing.
The player, in his second spell at Parkhead, has insisted he is willing to bide his time in an effort to sort out his long-term future.
However, the longer the situation drags on, there is more likelihood of suitors being given the opportunity to table a lucrative offer.
Ironically, Mulgrew is now struggling to finish the campaign as Celtic zero in on their fifth successive Premier League crown.
The versatile back-four or midfield operator limped off in the fading moments of the dire 1-1 draw with Ross County at the weekend. 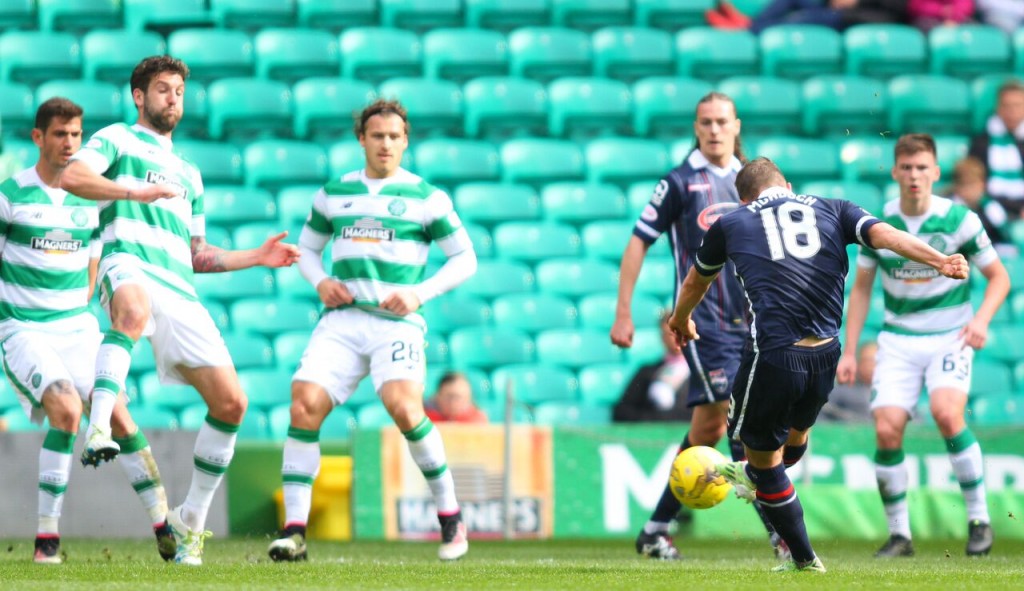 He was replaced by Efe Ambrose, who has been out in the cold in recent games.
Deila now has a problem in central defence with Croatian Under-21 international Jozo Simunovic struggling to make the start of NEXT season and Dedryck Boyata also likely to be sidelined.
It could mean the unpredictable Ambrose playing alongside Erik Sviatchenko in the 12.30pm kick-off against Hearts at Tynecastle tomorrow afternoon on the day the Hoops can clinch the title if they win and Aberdeen lose points to Motherwell later in the afternoon.
————————————————————–
CHARLIE GALLAGHER? WHAT A PLAYER! is published today by CQN Books. Order your SIGNED copy HERE or click on the image below.