CRAIG GORDON has knocked back an offer to remain at Celtic and told the club’s hierarchy they will have to up the cash to persuade him to stay.

The 37-year-old keeper has been a free agent since the start of the month when his contract expired.

One-time Scotland international No.1 has been six years at the nine-in-a-row champions after overcoming a career-threatening knee injury.

He has rejected a vastly-reduced contract and talks are now on hold and Gordon, speaking to the Scottish Sun, admitted: “With Celtic, the ball is in their court. They’ve made an offer, but they know they’ll need to come back with something better.

“My contract has lapsed and I’m free to talk to anybody. That’s what I intend to do over the next few weeks.

“St Mirren have made me a good offer and other clubs have also been in touch.

“As things stand I haven’t closed the door on anybody.”

The 54 times-capped shotstopper, who was signed by Ronny Deila in the summer of 2014 to replace £10million Southampton-bound Fraser Forster, has been contacted by Paisley boss Jim Goodwin who is seeking a new No.1 to take over from Vaclav Hladky who has quit the club.

Gordon added: “Jim has been absolutely fantastic with me. 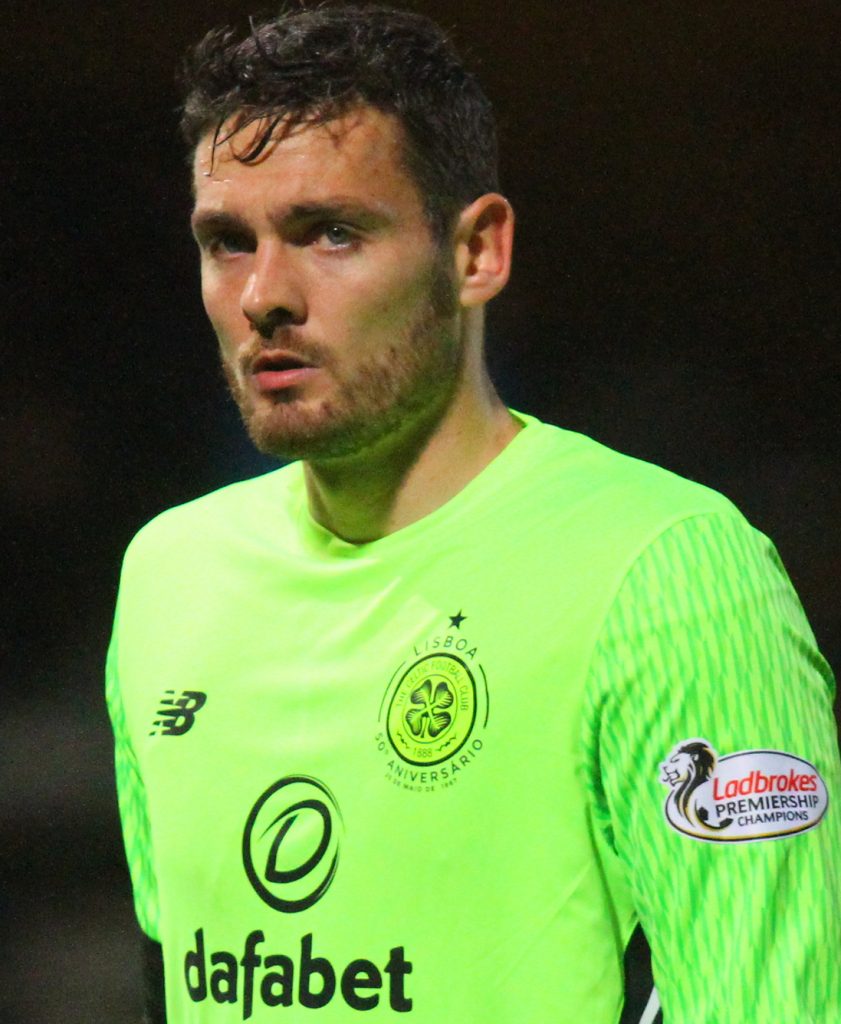 “We’ve had a number of conversations and I can’t speak highly enough of him or St Mirren. I’ve been seriously impressed.

“I didn’t know Jim at all before he got in touch with me, but he’s a great guy, a proper professional, who has made a very good offer.

“He understands I want to take my time before deciding what’s next for me. Other clubs have been in touch, too, and I’m expecting to have some more talks with Celtic.

“But I’ll take my time to consider what to do. I’m just going to wait and see what my options are.

“There is no real rush for me as we don’t have a specific start date yet when the new season is to kick off.

“As things stand, it’s really difficult for clubs to set a firm budget when they don’t know when supporters are going to be allowed back into matches.

“So I’m playing a bit of a waiting game. It’s not a great time for anybody to be out of contract, no matter what level.

“When you look across Scottish football there’s some lower league clubs that have hardly any players signed at the moment.

“So the country is full of guys, like me, who don’t yet know what the future holds.

“There are the other factors that I need to consider as well, both financially and what’s right for my family.

“I have to be thankful for the career I have had since I started out which puts me in a position where I can be a little bit more patient, to bide my time and see what comes up.”