The 30-year-old ex-Scotland international has been a free agent since being released by relegated Burnley at the end of the season.
Wallace was introduced to the Hoops first team by Martin O’Neill in 2002, but was later sold by Gordon Strachan.
Sunderland gaffer Roy Keane paid £1million in a double deal that took the versatile left-sided performer and centre-back Stan Varga to the Wearsiders in 2006.
He signed for Burnley from Preston for an undisclosed fee in 2010 and made 165 appearances for the club.
Wallace certainly has made a good career for himself  in England. 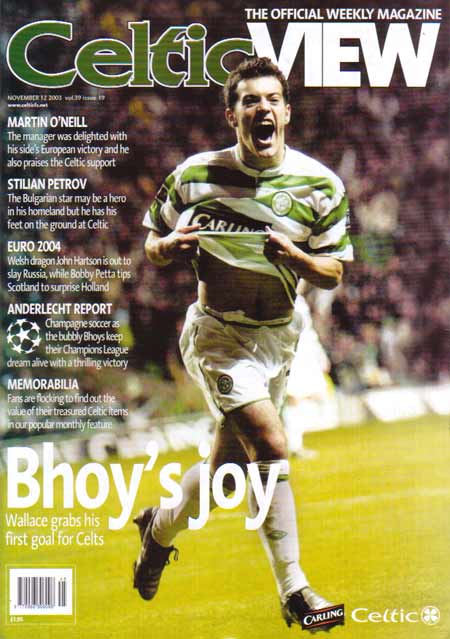