BRAZILIAN enforcer Vinicius Souza, who has been linked with Celtic, has sent a message to interested clubs.

The 24-year-old midfielder, who spent last season on loan from SC Lommel at Mechelen, is on the brink of quitting Belgium and the Scottish champions plus Ajax and Fenerbahce are reported to be monitoring his situation. 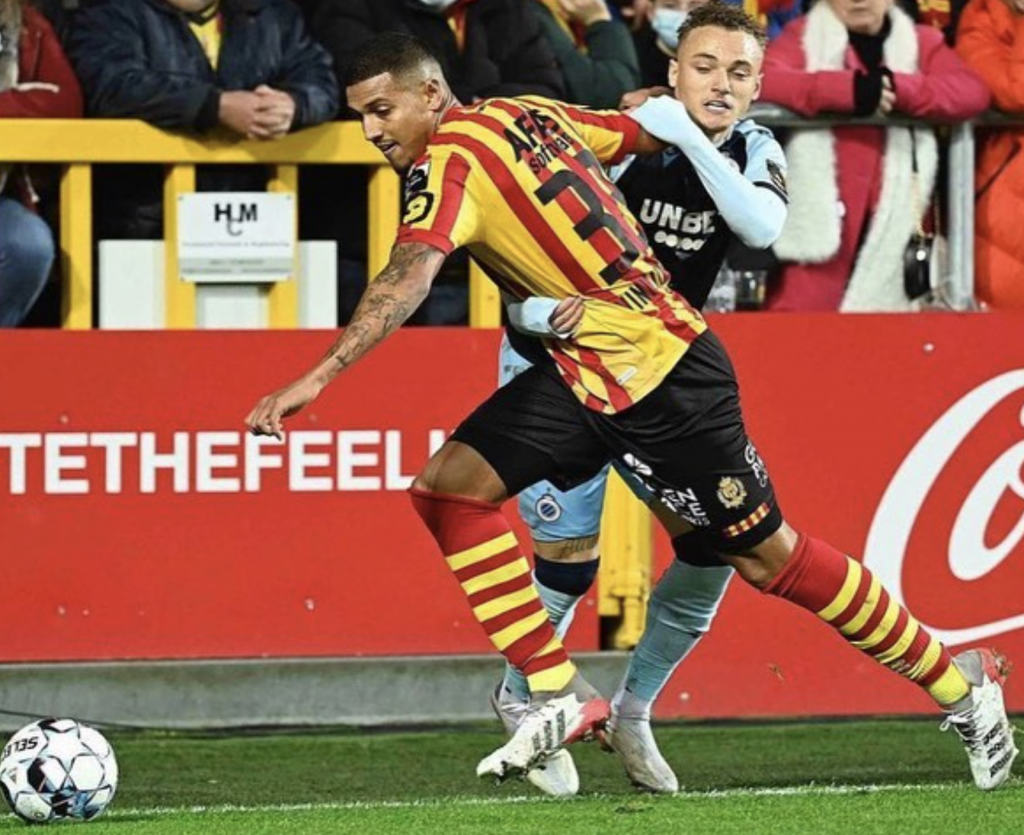 ON THE MOVE…midfield enforcer Vinicius Souza eludes a rival.

It appears the ball-winning performer is in no rush to go anywhere as he prepares for the new season while training at Manchester City who have a partnership with his parent club.

Ange Postecoglou is looking to put his squad jigsaw together and a defensive midfield man is high on the agenda, especially with 30-year-old Israeli international Nir Bitton, now at Maccabi Tel Aviv, leaving the club at the end of the term.

Ivorian anchorman Ismaila Soro also appears to be on his way after failing to convince the Hoops in his debut campaign, as CQN reported yesterday.

The Greek-Australian is searching for someone to complement the qualities of skipper Callum McGregor and has players such as Reo Hatate, Matt O’Riley, Yosuke Ideguchi and James McCarthy already on the books, but he still feels he needs to strengthen this area in his team. 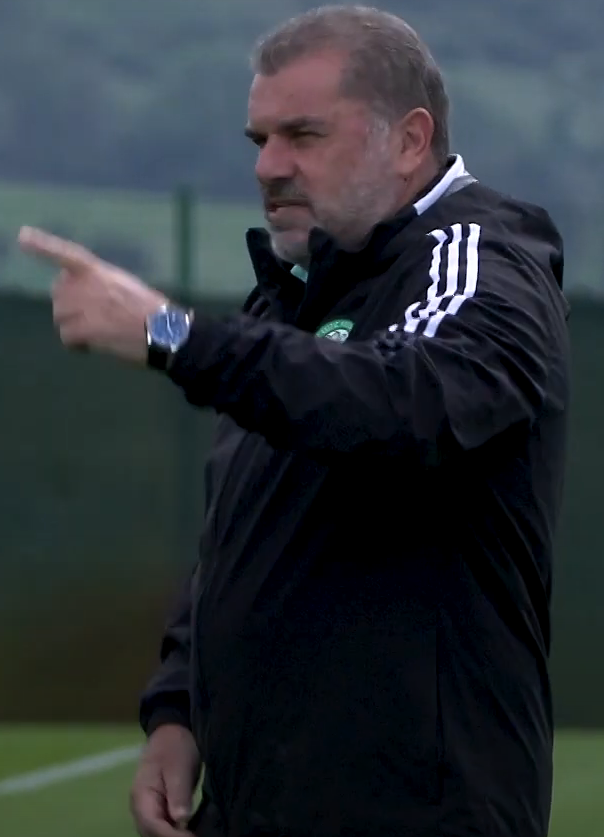 Postecoglou has spent something in the region of £17million in recruiting Cameron Carter-Vickers, Filipe Jota and Alexandro Bernabei in the past month while Swiss keeper Benji Siegrist arrived on a free transfer following the completion of his four-year contract at Dundee United.

Souza has been valued at £7.8million by the Belgians, but there is a belief that fee can be reduced dramatically which could become a requirement for the expertise of the Hoops transfer negotiators.

However, although the South American appears to be in no hurry to sort his immediate future, that may not suit Postecoglou or Celtic.