Celtic Quick News on News Now
You are at:Home»Latest News»‘WE ARE NOT GOING TO CHANGE OUR APPROACH,’ INSISTS ANGE
By CQN Magazine on 1st October 2021 Latest News

ANGE POSTECOGLOU has witnessed Celtic lose seven of his 17 games in charge.

The team were walloped 4-0 by Bayer Leverkusen at Parkhead last night to leave the Hoops rock-bottom of Europa League Group G after only two games following the 4-3 defeat from Real Betis in Seville last month.

The team are also six points off the pace in the Premiership title pursuit following three consecutive away reverses and they face a dangerous trip to Pittodrie on Sunday to face former onfield leader Scott Brown and his Aberdeen mates who are desperate for a win after eight games without a success. 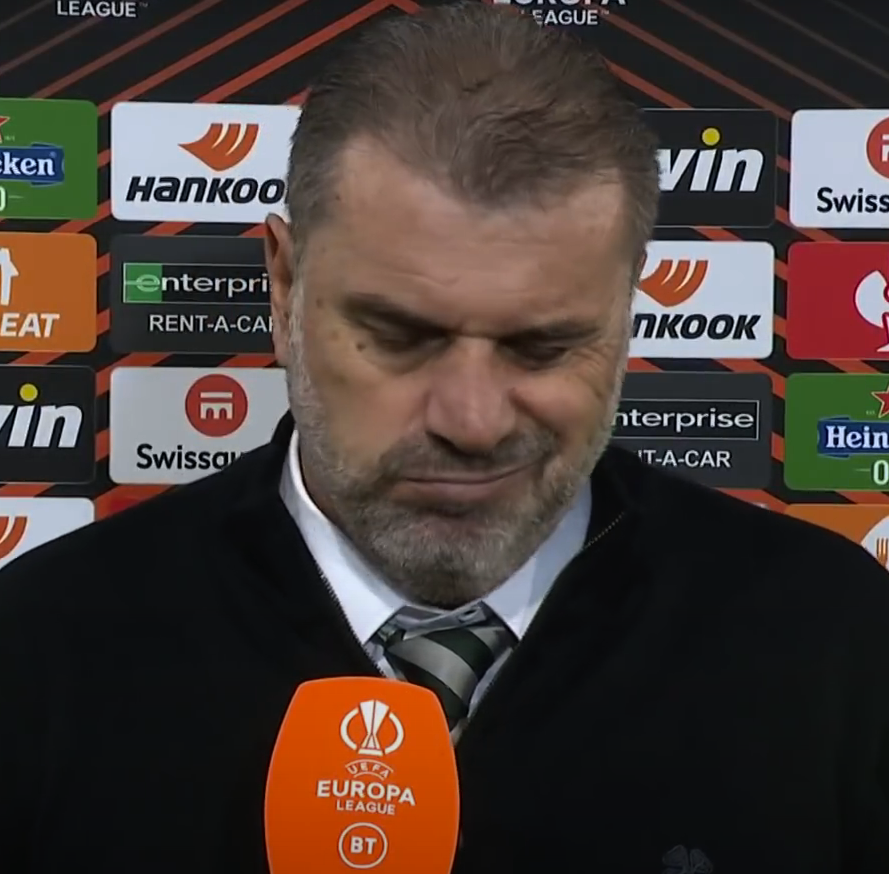 Postecoglou, though, insists he will NOT change his style of play, despite the sequence of poor results and said: “There were times when, particularly at the end, the players need to be more disciplined because it shouldn’t have been a 4-0 game, irrespective of Bayer being a good side.

“If we lost 2-0, we know we’ve created a lot of chances against a good side, but we fell away at the end through lack of discipline and, for me, that’s unacceptable.

“If you accept it, you won’t grow from it. If we’d lost 2-0 or 2-1, okay. But when you lose 4-0, it’s not enough. It’s disappointing and that scoreline shouldn’t have reflected that game.

“I can’t let the guys or myself off the hook.

“We are not going to change our approach. I really believe that moving forward when we play in these big games I want us to be a team that doesn’t fear anyone. I want to be a team that goes at it and takes the game to opponents. 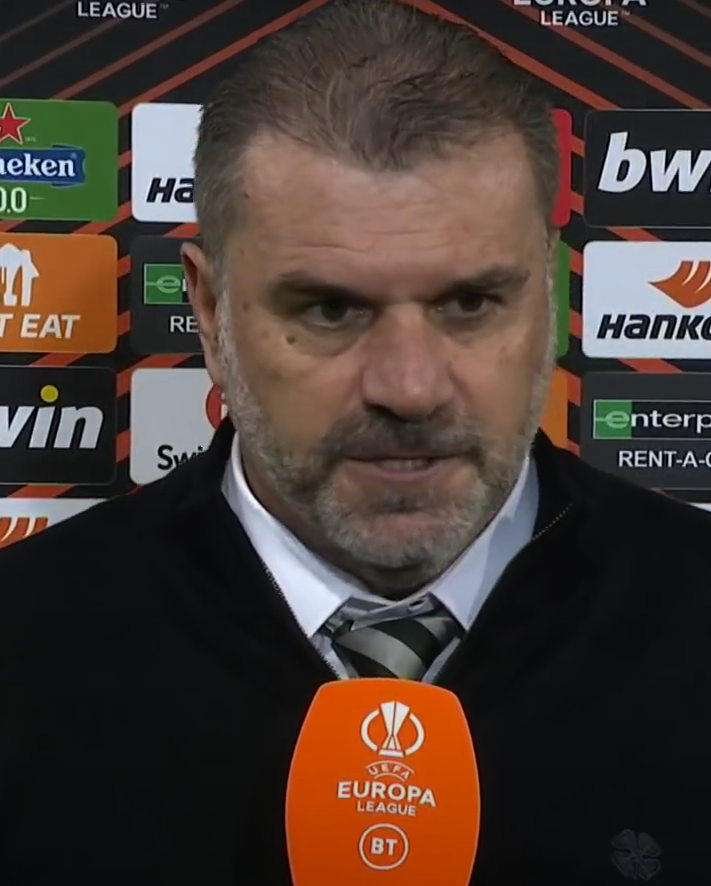 “That’s the kind of team we’re going to be and that’s what I’m trying to build. The process, yes, it takes time and we are going to cop some knocks on the chin like we did on this occasion, but that doesn’t mean you have to accept that.

“You need to understand that’s avoidable if you do certain things.”

The Greek-Australian gaffer has seen Celtic win only two – against Ross County and Raith Rovers (both 3-0) – in their last eight outings in all competitions, but he still searched for postives from a loss in which he welcomed back crocked duo Callum McGregor and Kyogo Furuhashi after a spell on the sidelines.

Postecoglou, speaking to the Daily Record, added: “Having Cal and Kyogo back certainly helps us.

“We saw, especially in the first half-hour, that with Cal and Kyogo out there, it gives us a different dimension.

“I thought at 0-0 we were well in the game and looking very dangerous. 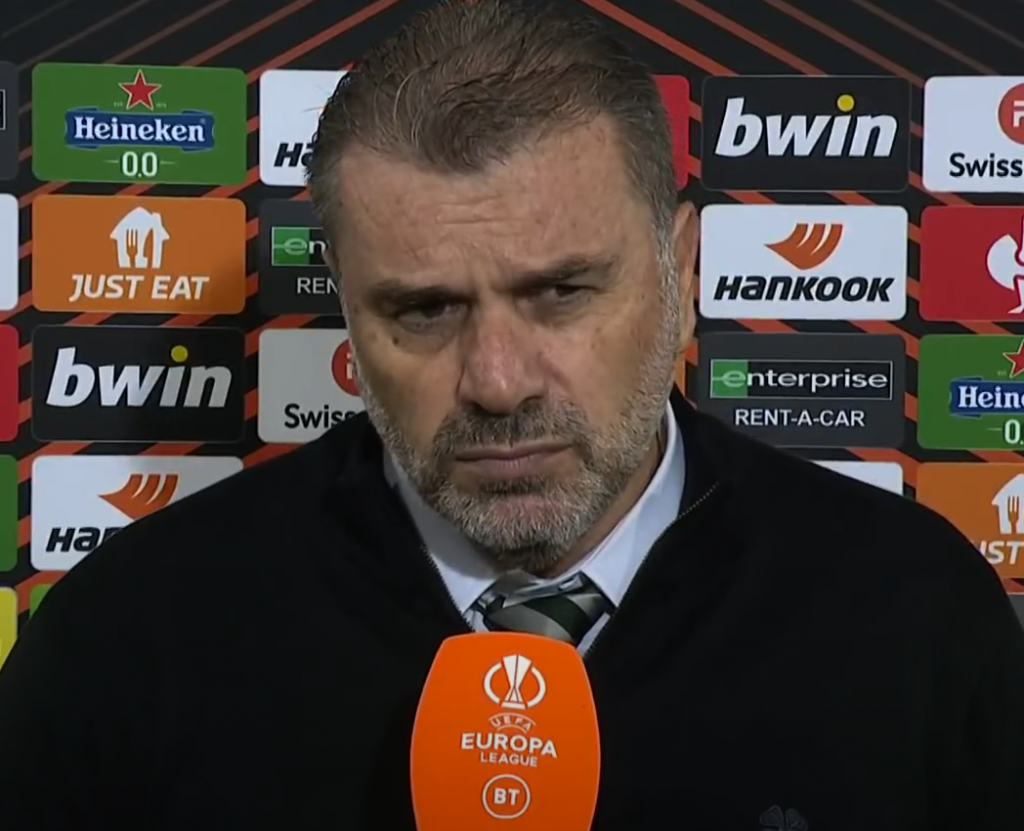 “But if you want to be a top player you have got to understand you can’t make mistakes like that. It is not just the mistake, it is your response to the mistake.

“But we had our own chances and that is just as crucial. If you go 1-0 up instead of 1-0 down then it becomes a different game.

“In both boxes we need to improve. But we need options, to rotate the squad and also put pressure on the players who are playing.

“Because I feel at the moment we’re running with a similar 11 every week. And in my experience I think you need to keep guys on the edge and fighting for their position.”