SCOTT BROWN ignored the elbow in the face he received from Paul Paton in the 4-0 win at St Johnstone and insisted the only thing that mattered was setting a new record of 63 unbeaten domestic games.

It was confirmed yesterday there would be no retrospective action by compliance officer Tony McGlennan in terms of TV pictures showing Paton leading with an elbow as he challenged the Hoops skipper for a high ball.

Referee Bobby Madden booked the Perth player – his sixth yellow card against the Hoops in successive games – for the incident.

Brown, though, was only interested in the champions beating their own 100-year sequence set by Willie Maley’s side between 1915 and 1917. 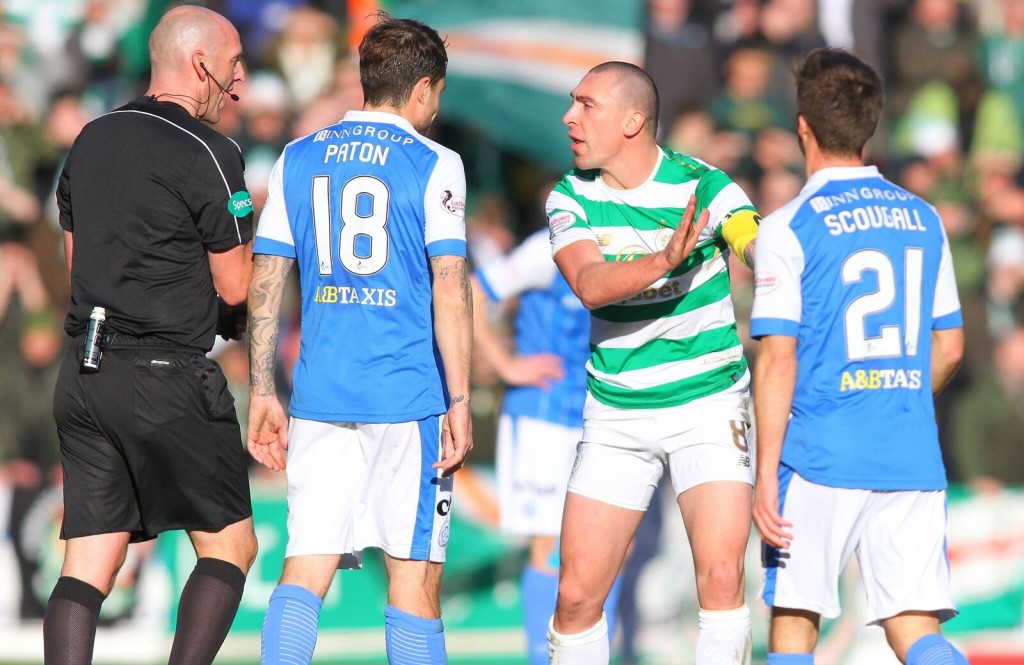 He said: “I didn’t know what happened – I just felt something sharp coming towards my head.

“It was fine. It is part of football – he wants to bully me, I want to bully him and you just want to get on top and play football. But I think, as a team, we showed our quality over the piece and for that is always what is going to be the most important thing.

“The day was all about us. It wasn’t about Paul Paton or anything else.

“It was about us as a team going out and showing that we are worthy of that record and I think we did that with the way that we played and went about our business. 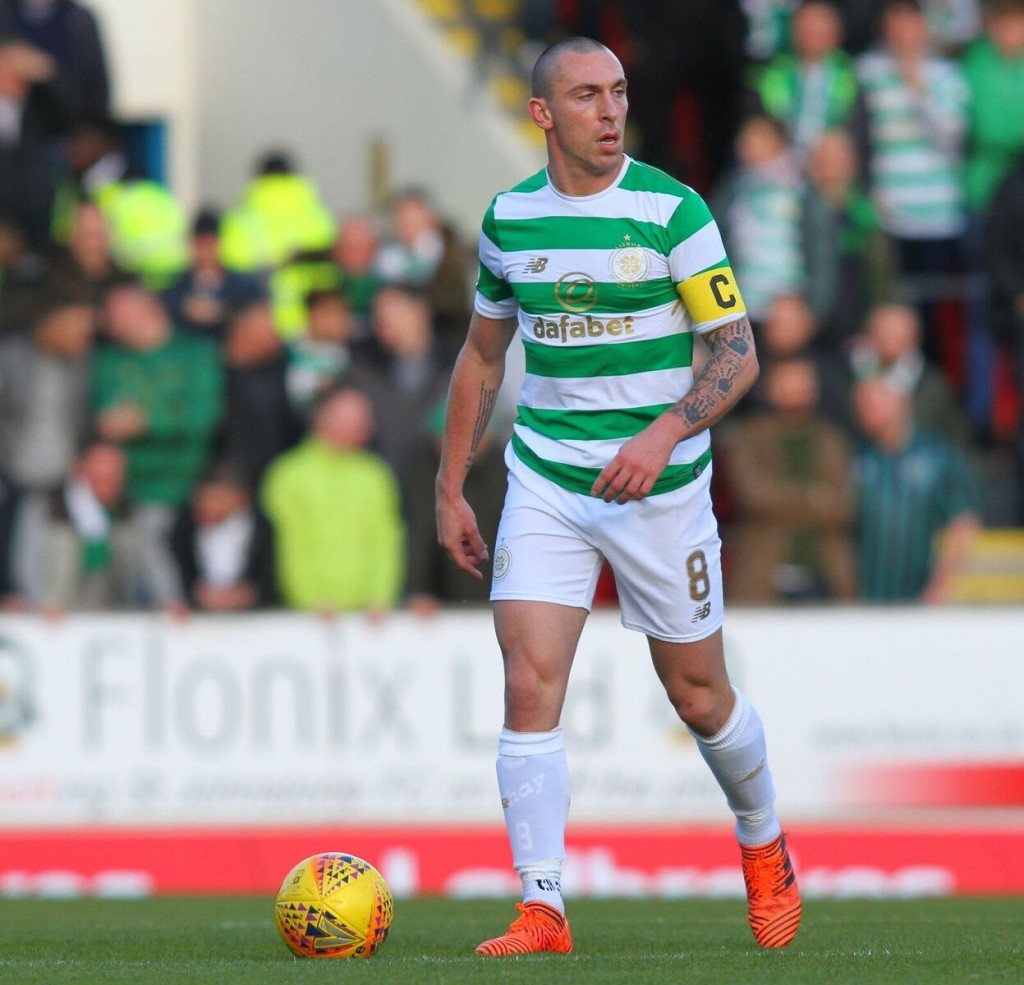 “We aren’t finished yet. There is no-one in our dressing room who thinks: ‘Right, that’s it, we can take the foot off the pedal now.’

“We are delighted that we have reached that milestone because it shows just how consistent we have been, but we have got there through hard work and wanting to get better.

“That hasn’t changed. The manager has instilled in us a desire and a hunger to win and win in a certain way.

“We want to continue that no matter where we are or how many games we have won.”