BRENDAN RODGERS insists Celtic can turn the tables on Barcelona in the Champions League meeting at Parkhead in midweek.

The Hoops, of course, suffered their record loss in Europe when they crashed 7-0 to the Lionel Messi-inspired Catalans at the Nou Camp in September.

But, under the lights in the east end of Glasgow and boosted by the performance and 1-1 draw at Borussia Monchengladbach in their last game, the Irishman senses the fans are gearing up for another glory night in midweek. 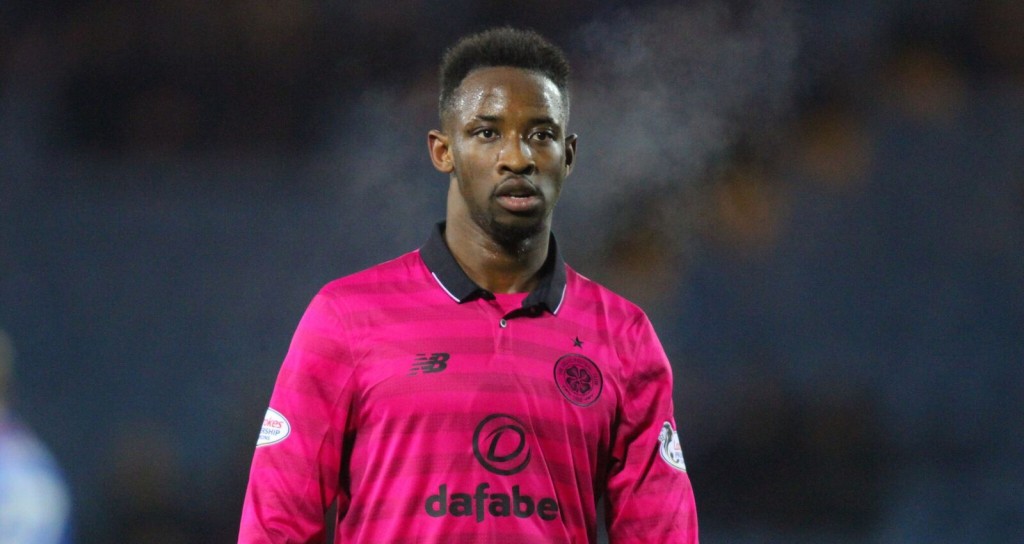 Under Neil Lennon, the Hoops stunned Barca 2-1 in 2012 in Glasgow and Rodgers would love a repeat as his team try to pull off the one shock result which would help them stay in Europe in 2017.

On the fans’ expectation levels, he said: “It’s how it should be. Every game is different. When you come into the cauldron, it is a different theatre to play in.

“Barca have experienced it before, they know it’s tough.

“But, hopefully, what we have created here in a short period of time is that we are a team that’s not going to wait for opponents.

“We have to be aggressive. We know they are some of the top players ever, but we have to get up to them and see how they cope when you are right at them.

“It is great that we feel that we can win. It’s a mark of where the club’s going.”

Rodgers has got things wrong in only one match this season and that was in that painful 7-0 thrashing. He will be anxious to right that mistake on Wednesday night.
And just as he saw on Friday evening at Kilmarnock, the Celtic support will be 100% up for this match and will create an atmosphere like never before seen, even at Paradise.
Believe, Celtic. Believe.