Celtic Quick News on News Now
You are at:Home»Football Matters»‘WE CAN LEARN FROM CITY,’ SAYS ROGIC
By CQN Magazine on 4th December 2016 Football Matters
CELTIC’S Fir Park matchwinner Tom Rogic is looking forward to continuing his Champions League education against Manchester City on Tuesday.
The Aussie international midfielder, who got the crucial fourth goal against Motherwell yesterday, said: “We have a lot of fans all around the world. They deserve to see us playing at that level.
“I guess the campaign hasn’t gone the way we would have liked, but it’s nice to be back in it. 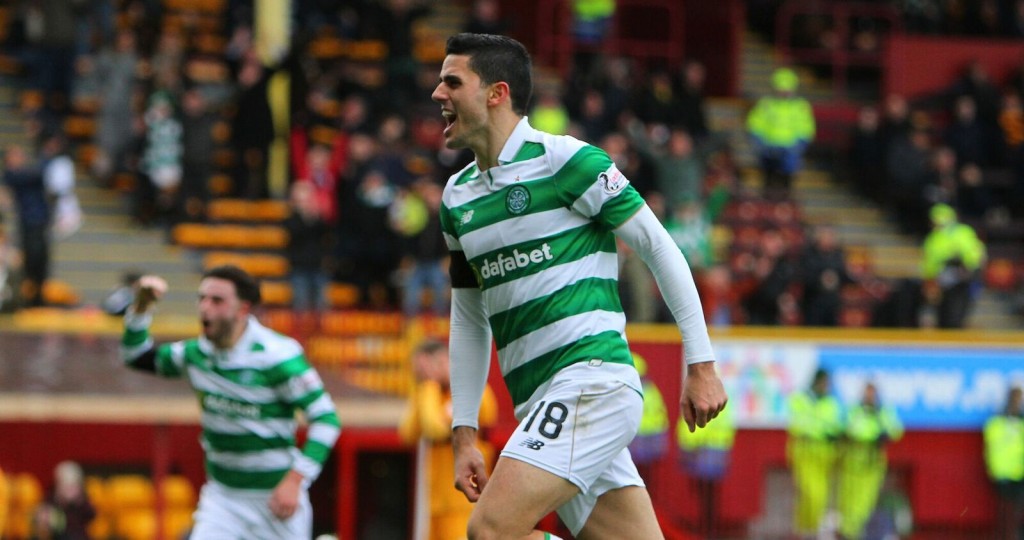 “I’m sure we’re going to learn from this and the goal is to be back next year in the competition and develop and progress further than we have this season.”Our group has been very difficult. After not being in the competition for a couple of years, it’s something that we’re definitely learning from.

“We have to make sure we’re back there next season playing at that level because that’s where the club deserves to be.”

Check out www.cqnbookstore.com for great Christmas shopping ideas for Celtic supporters. We’ve got the best books and DVDs including the 50th Anniversary of Lisbon specials – tell the missus!