Celtic Quick News on News Now
You are at:Home»Football Matters»‘WE CAN STAND TALL WITH EUROPE’S BEST,’ SINCLAIR
By CQN Magazine on 29th September 2016 Football Matters
SCOTT SINCLAIR, who produced a scintillating display against former club Manchester City in the epic 3-3 draw, believes Celtic can gatecrash the Champions League knock-out stages.
The former Aston Villa attacker said: “We will take it game by game, but I don’t see any reason why not. We need to keep going and keep getting results.
“But it will give us confidence facing Borussia Monchengladbach. You can see this is a team full of confidence. If we can go to the next game the same then, hopefully, we can pick up more points.
“It was a good grind from all the boys against City. We gave it 100 per cent and were right at them from the first whistle.

“That’s what the manager wanted. He told us to be aggressive with our pressing from the off. We took the lead and went on from there. 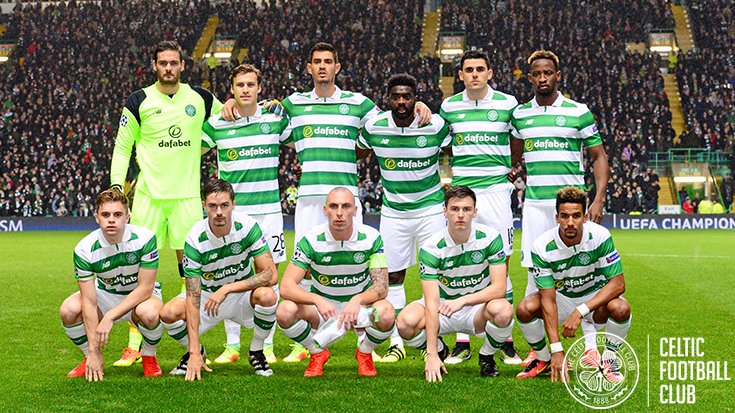 “It’s definitely a statement. A lot of people were writing us off after losing 7-0 in Barcelona. But we wiped the negatives from that game and showed how good we are.

“Did we show we can stand tall with the best of Europe at Celtic Park? Yes, when you’re going out in front of your home fans and they are behind you it’s great.

“I’m sure we were very underestimated by everyone after Barcelona. But there are always going to be critics. We just have to turn up like we did on this occasion and give 100 per cent.
“I’m enjoying myself again. I’m playing my football with a smile on my face. I want to create goals, play well and help the team.”
Sinclair also praised two-goal team-mate Moussa Dembele. He added: ” thought he was great. Moussa is vitally important to us. He’s playing really well and scoring goals. But we also have another unbelievable striker in Leigh Griffiths.

“It’s great for the manager to have those options. We keep having to remind ourselves Moussa is only 20. He’s a big guy, isn’t he?”