HEARTS boss Craig Levein revealed he copied the tactcs of Anderlecht who won 1-0 at Parkhead earlier this month.

The 4-0 victory over the Hoops was the Edinburgh side’s biggest triumph over the Parkhead team since a 5-0 win in 1895.

Levein admitted: “We based our game on the Anderlecht match – high-pressing, being brave at the back and going man-for-man at times.

“It was a difficult thing to do because if they cut you open you could be 3-0 down before you bat an eyelid. 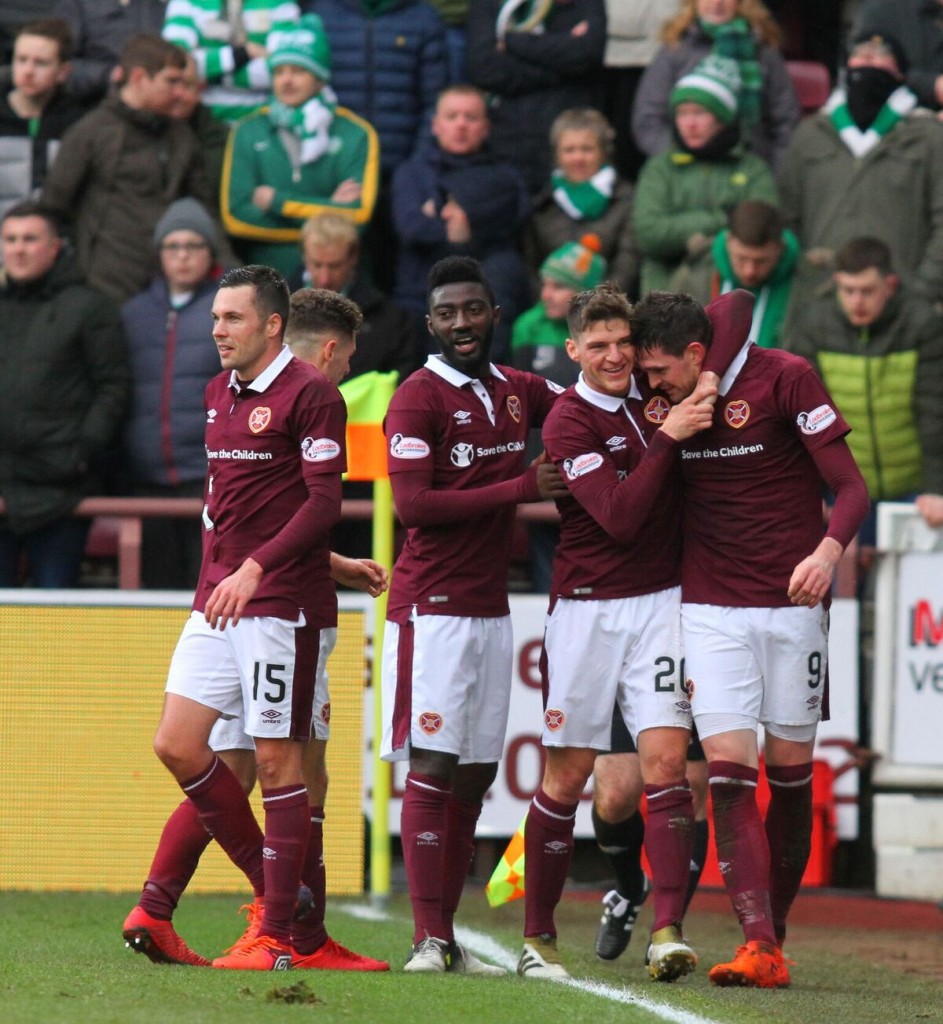 “But the recovery runs from the players when they had gone to press and it didn’t work, were the things that made all the difference.

“It was pleasing. All credit to Celtic for going into a game which would have been their 70th match without defeat.

“It shows a huge level of commitment, effort and quality to be able to do that.

“But it was pleasing we managed to go toe-to-toe and come out on top.”