SCOTTY SINCLAIR believes Celtic were unrecogniseable in the first-half of last night’s mauling from Paris Saint-Germain.

The Hoops slumped 5-0 in the Champions League group opener for the worst home result in the club’s history.

Brendan Rodgers’ side trailed 3-0 at the interval and Sinclair admitted: “It was disappointing. The way we started the game in that opening 20 minutes wasn’t like us.

“We were not as aggressive as normal and that was reflective of the game.

“We were loose on the ball and gave it away too many times.

“I wouldn’t say we gave them too much respect. But when they were attacking and we were sitting in, I thought we could have got at them a bit more.

“But they are top, world class players. I’m sure they can go all the way and win the competition.”

Sinclair was blatantly pushed in the back by Dani Alves before PSG broke away to score the opening goal from Mikael Lustig’s favourite actor Neymar in the 19th minute.

Italian match official Daniele Orsato ignored the plea from the Hoops ace as he crashed to the turf.

Sinclair added: “I thought it was a foul. I asked the referee, but he just said it was a shoulder-to-shoulder charge.” 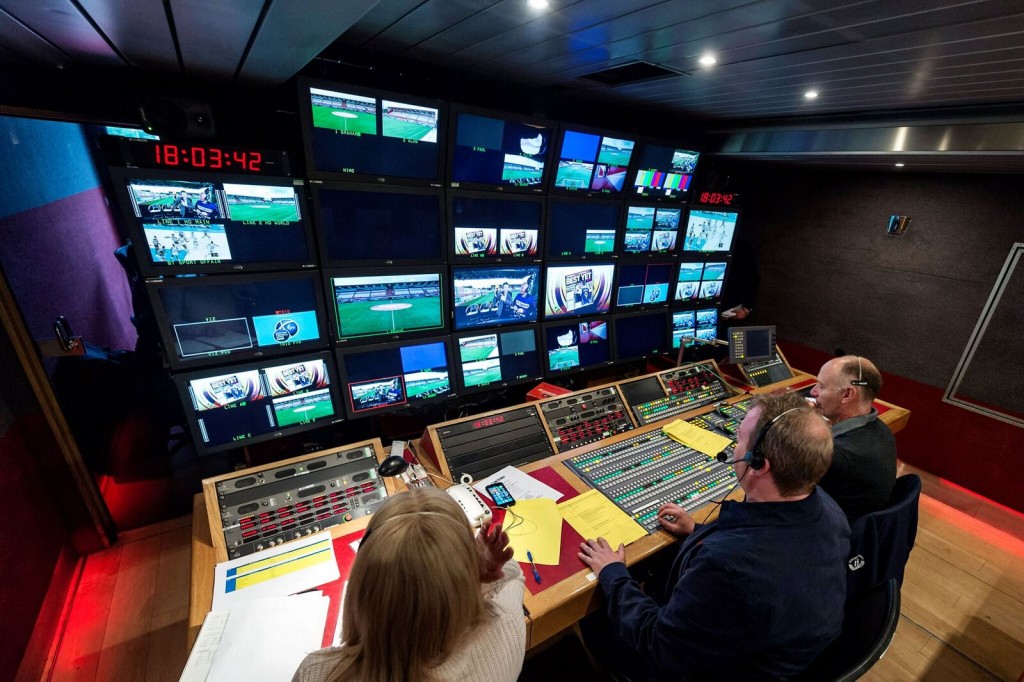