NEIL LENNON refused to be buried under the avalanche of criticism that came his way after the catastrophic 4-1 collapse against Sparta Prague at Parkhead on Thursday night.

The players deservedly got it in the neck, too, after an abject performance that almost certainly obliterated any hopes of European football after the turn of the year.

The team had also conceded 14 goals in six games with only a solitary win to show for their efforts – the 2-0 Scottish Cup semi-final triumph over Aberdeen that set up the chance of an unprecedented quadruple treble in the showpiece showdown with Hearts at Hampden on December 20.

However, the champions responded with a well-earned 4-1 success over Motherwell at Fir Park yesterday where Mohamed Elyounoussi hammered in a hat-trick and substitute Olivier Ntcham, with his first league goal since February, added a fourth. 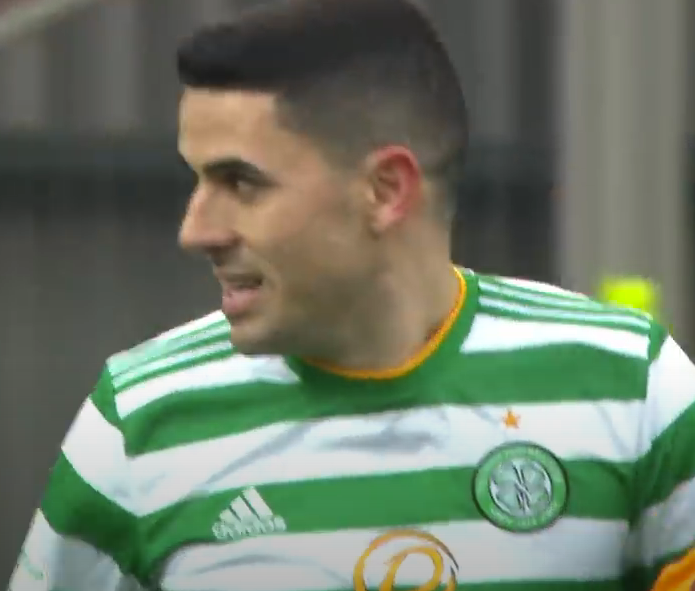 Reflecting on some over-the-top comments and remarks, Lennon, speaking to the Daily Record, said: “It is not a problem. You get praised sometimes and you look at it and wonder what they’re talking about. Or you get criticised and you ignore it.

“I’m too long in the tooth now to get myself involved. My main focus is the team and the players and I think we have done a good job between Thursday and Sunday to get them back at it.

“You always need a result at a club like this and I got the result and performance I was looking for.

“Look, we let ourselves down on Thursday, so they have shown what they are capable of doing.

“It was so much better. You can talk about levels. We have a bit of work to do in Europe and it may be too far for us now. We’ll not give up trying, but we have to be more consistent now. That’s a good barometer for us.

“We had a few choice words on Thursday, not going crazy. We analysed what we did wrong and the response was great.

“Body language, work-rate, quality of play, it was all there. There is a lot to be positive about it.

“We didn’t panic. We don’t get too low, we don’t get too high. We have a lot of work to do and a long way to go in the season, but to come away and score four is a good sign. 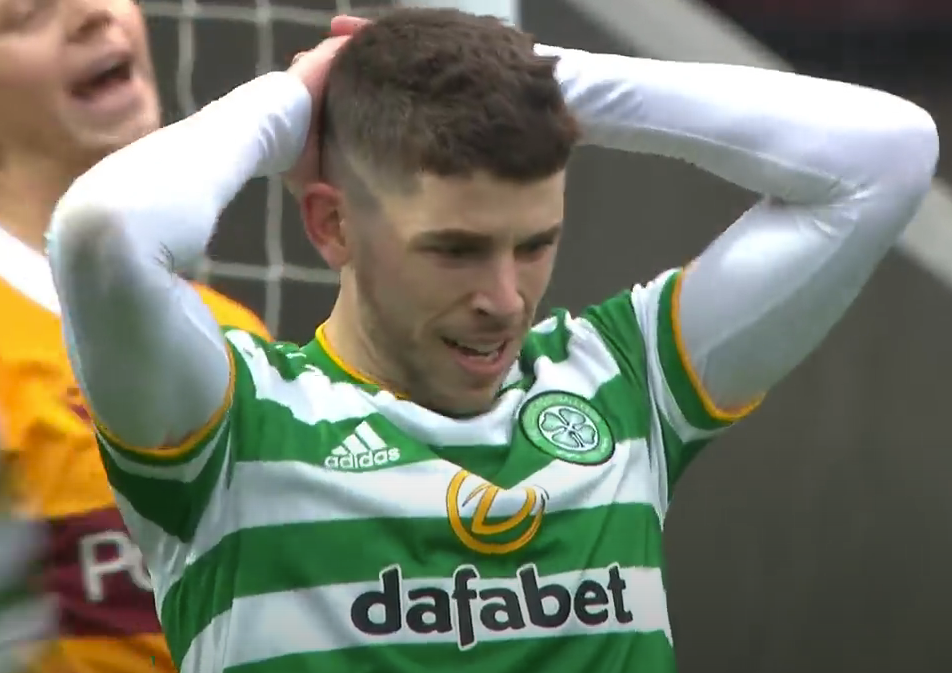 “I thought we should have won by more. If Ryan Christie scores just before half-time, you are talking about goal of the season because Tom Rogic did brilliantly for it. ”

Lennon added: “here is a lot to be happy about. We looked far more assured.

“I don’t expect it, but that’s what I want. I’m not going to get it every week, but we were far more like ourselves. You can’t do it overnight, it’s bit by bit.

“Get the hunger back and the mentality and the humility. I’m not saying it wasn’t there, but we had just come off it a little bit. It’s not a case of cracking the whip, it’s a question of just being on point with it now.”