Celtic Quick News on News Now
You are at:Home»Latest News»‘WE HAD A LOT OF TALENT, BUT NO CREATIVITY,’ ADMITS RODGERS
By CQN Magazine on 3rd February 2018 Latest News

BRENDAN RODGERS made no excuses as Celtic lost 1-0 to Kilmarnock for their second Premier League defeat this season.

The Hoops toiled to make an impact on one of the worst playing surfaces in the UK and conceded the only goal of the game in the 70th minute when Youssouf Mulumbu took advantage of some dreadful defending.

Their cause wasn’t helped when central defensive pair Dedryck Boyata and Kristoffer Ajer were forced to limp off in the first-half.

Asked for reasons behind the loss at Rugby Park, Rodgers answered: “Everything went wrong in terms of injuries early on.

“It’s no excuse, though. Kilmarnock deserved to win. 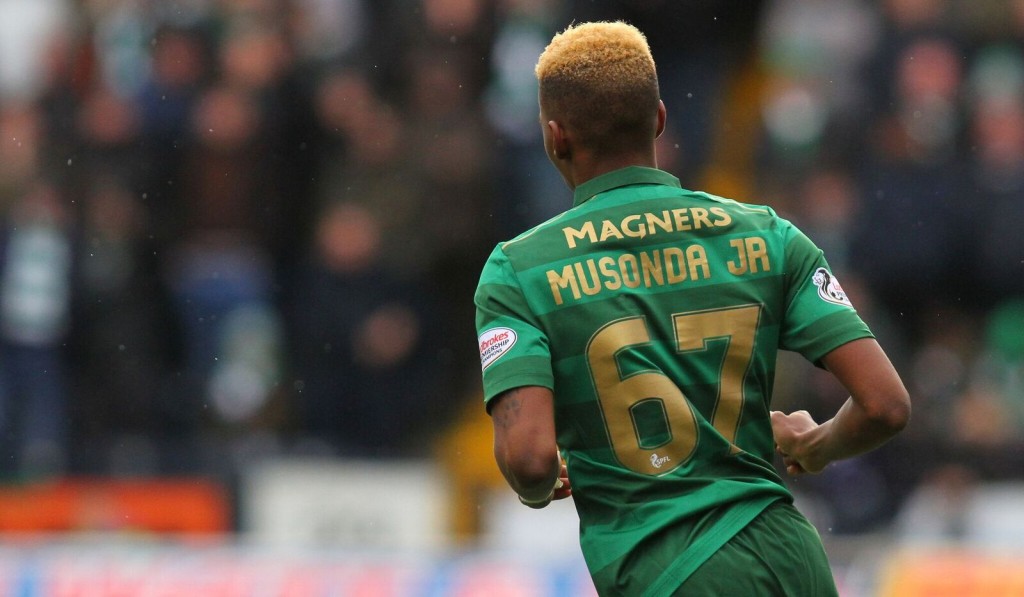 “Defensively, I think we were a bit passive for my liking. Obviously, with the ball and so much talent on the field, to create so little was suprising.”

The Parkhead gaffer also explained his reason for leaving Odsonne Edouard on the substututes’ bench while starting with Charly Musonda from the line-up that hammered Hearts on Tuesday.

Rodgers said: “I felt we needed to put in the technical players because of the way Kilmarnock play, sitting very deep, the pitch and all that side of it. 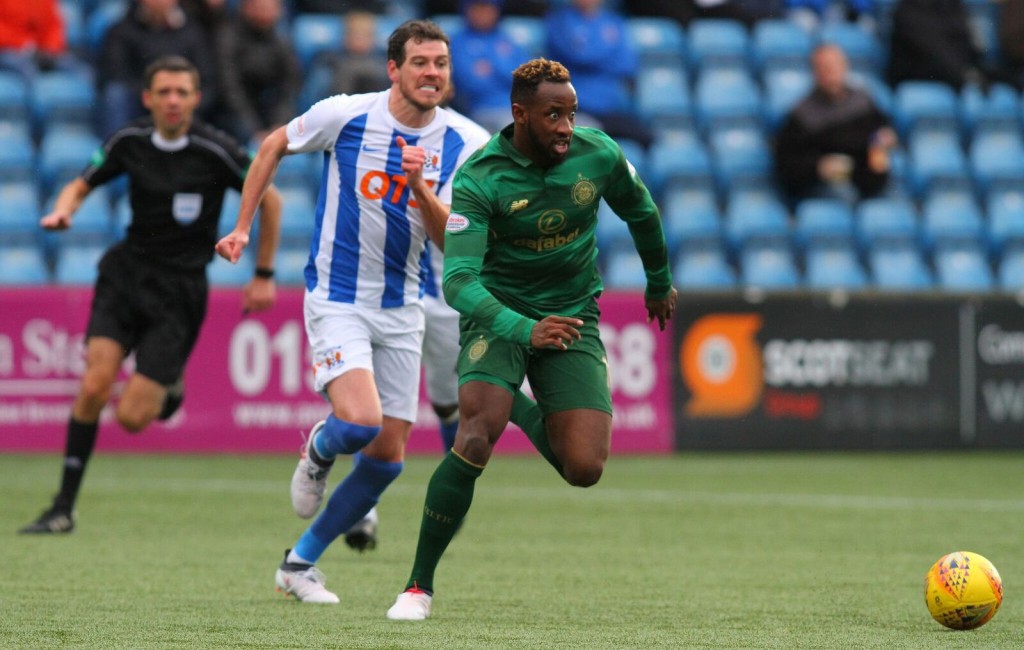 “I played the same system as we did aagainst Hearts, but with different personnel.

“It was just a disappointing day all round for us. We had a lot of the ball, but there was no real penetration or creativity to our game.

“There was a lot of talent on the field, but not enough quality from them.”

On the latest injuries to the growing list at Parkhead, Rodgers added: “I’ll need to speak to the medical people and see what they say about Dedryck and Kris.”