Celtic Quick News on News Now
You are at:Home»Latest News»‘WE HAVE NOTHING TO PROVE IN INVERNESS,’ DEMBELE
By CQN Magazine on 28th February 2017 Latest News
MOUSSA DEMBELE insists Celtic are not on a revenge mission when they take on Inverness Caley Thistle in the Highland capital tomorrow night.
The Hoops are on a run that stretches to 21 successive league wins while Brendan Rodgers’ side are unbeaten in their last 32 domestic games.

The only blemish came at Inverness in September when the champions were held to a 2-2 draw courtesy of a stoppage-time goal from Richie Foran’s outfit. 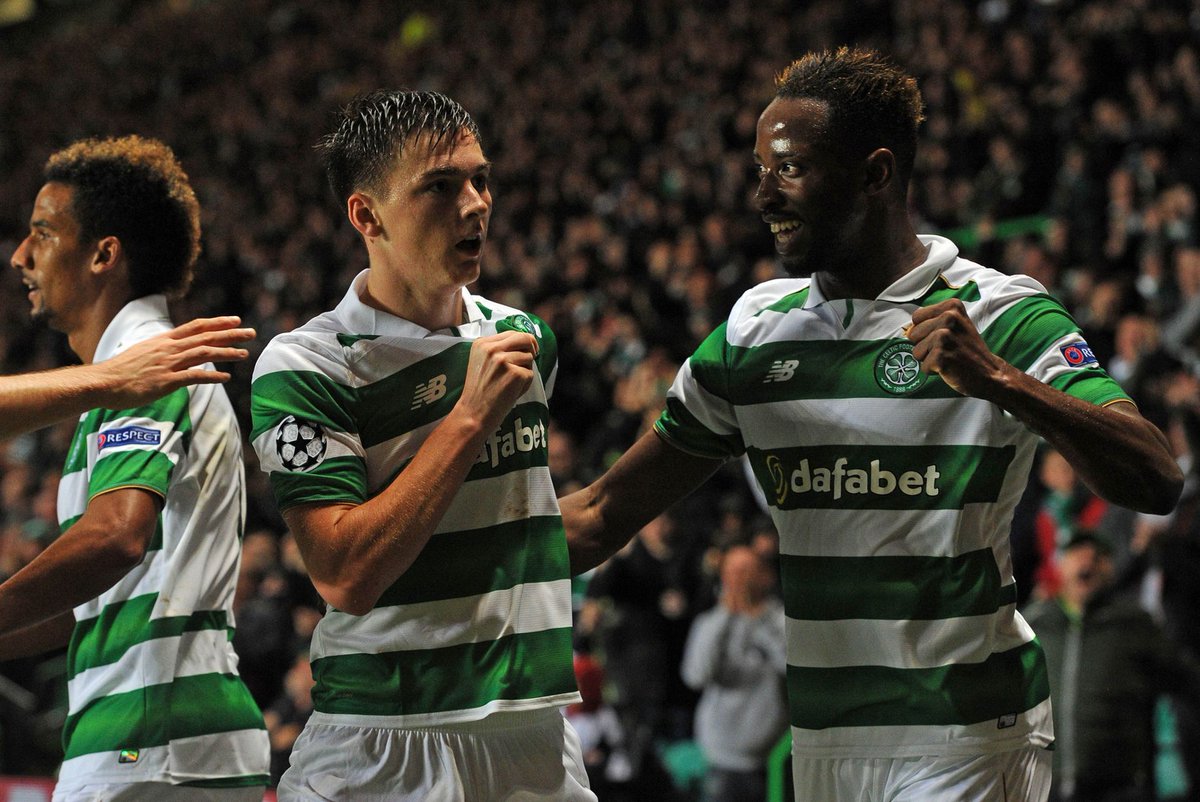 Dembele, who took his tally to 29 this weekend with a double against Hamilton Accies, is relaxed about heading back up north.
The French Under-21 international hitman said: “We don’t have any point to prove.
“I think everyone knows what we are capable of. We have to go there and play football and look to the game the same we have every other way this season.

“But we have already proved ourselves this season.

“It did not just hurt the manager, but the whole team when we dropped the points earlier in the season. It was very frustrating because we thought that we should have won the game.

“But even if we had won the game, we would still be looking to go there and win because that is what we want to do in every game.”

Celtic go into the game 24 points clear at the top of the table, but Dembele has insisted there is no question of complacency creeping into the Parkhead side’s game.

He added: “I have a target that I would like to reach, but that is not something that I want to say.

“It is just good for me to keep on working as hard as I can and to help the team. Everything else looks after itself.
”I am happy here at Celtic. I feel settled and I am enjoying playing football. This is what I have done all my life and I just look forward to playing games.

“I only think about training and working to be the best player that I can be.”