Celtic Quick News on News Now
You are at:Home»Latest News»‘WE HAVEN’T GIVEN UP ON HIM’: VERDICT ON £15m EX-CELT
By CQN Magazine on 6th September 2019 Latest News

FORMER Celtic loan star Oli Burke is heading for Spanish side Alaves on another temporary deal, but boss Slaven Bilic insists West Brom have NOT given up on the £15million striker.

The 22-year-old Scotland international, who scored four goals in 19 appearances after arriving in January, returned to the Hawthorns in the summer.

Neil Lennon left him out of his squad for the Scottish Cup Final triumph over Hearts and brought in 16-year-old winger Karamoko Dembele at Hampden as the Hoops sealed the historic treble treble.

Burke still has three years left on the contract he signed when he made his big-money switch from RB Leipzig in August 2017, but is now due to spend the campaign in La Liga.

However, Bilic has insisted on a recall clause for for the player who has failed to make an impact at the club and has scored just once in 24 appearances. 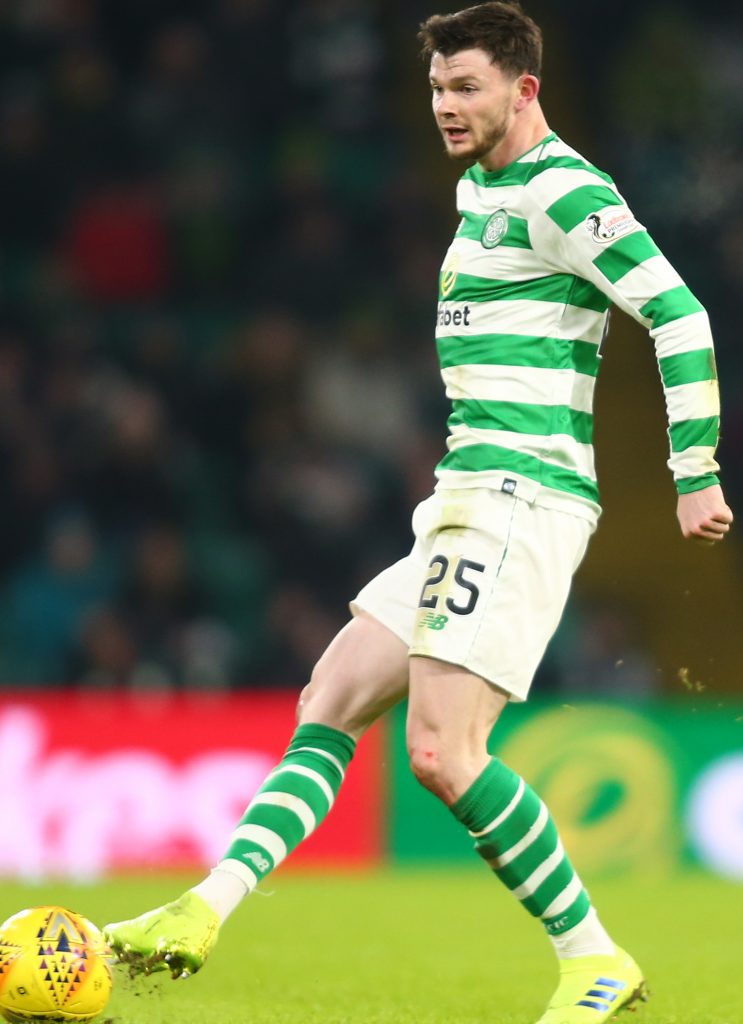 The Midlands side’s gaffer, speaking to BBC Sport, said: “He needs minutes. It will be for the season, but we can recall him in January.

“And we haven’t given up on him.

“It would be much easier to say: ‘Listen, you’re staying here to cover ourselves’.

Burke came off the bench in Albion’s first two games this season, but has not featured since playing in the Carabao Cup loss at home to Millwall.

The pacy forward, who has won eight caps, was Scotland’s matchwinner with his first international goal in the 2-1 Euro 2020 qualifying victory over Cyprus in May.