A CLEARLY disappointed Ange Postecoglou pulled no punches as he assessed Celtic’s 1-0 loss to Preston yesterday.

The new Celtic boss took his Parkhead bow in the friendly against the Championship side and admitted his team “didn’t get a grip” right from the start and it had been a “struggle” throughout.

Ropey ref Kevin Clancy awarded the visitors a controversial penalty-kick in the 63rd minute and Ben Whiteman sent substitute keeper Scott Bain the wrong way to claim the only goal of the warm-up fixture.

It wasn’t quite the result Neil Lennon’s successor was looking for as he prepared his players for Tuesday’s night’s return to the east end of Glasgow for the crucial Champions League second round first leg qualifier against the Danes of FC Midtjylland with 9,000 allowed to attend. 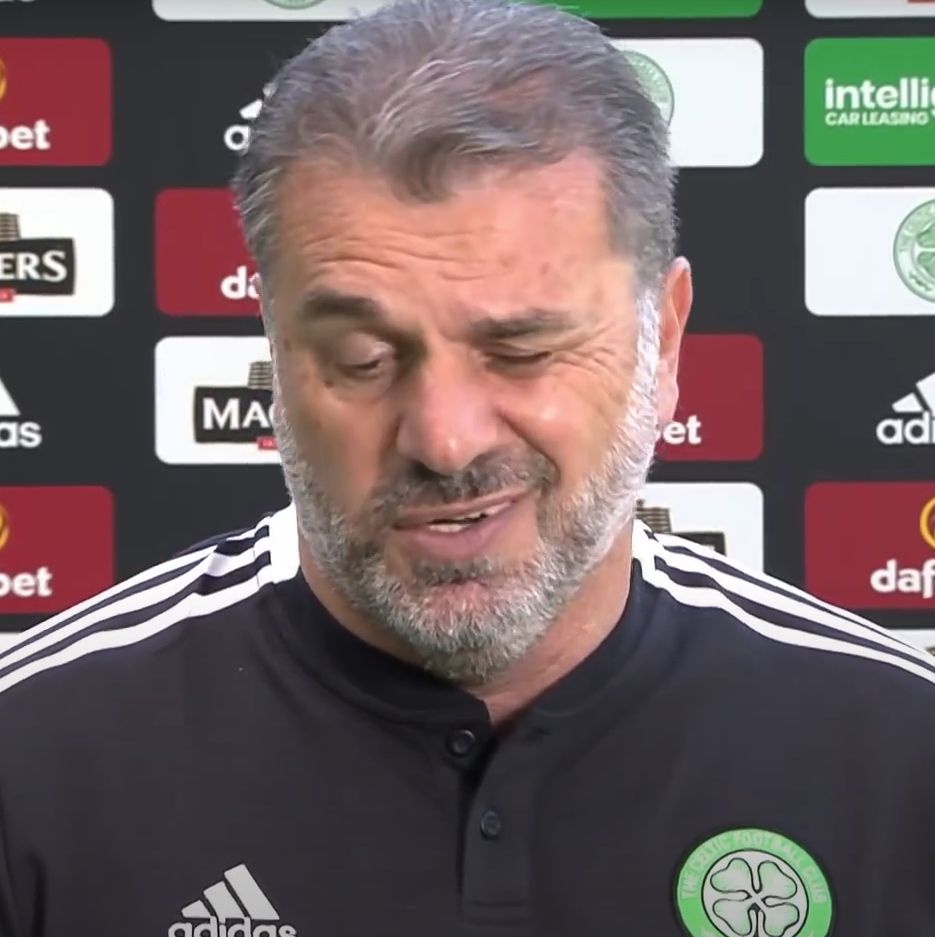 FACING UP TO DISAPPOINTMENT…Ange Postecoglou reflects on his side’s display against Preston.

The forthright Postecoglou admitted: “It wasn’t a great game for us. We didn’t get a grip on the game and lost the structure a bit and it was a struggle.

“It’s not about being worried, I just wanted a better performance.

“The players are working hard at training and going through a heavy workload, so they aren’t going to be the sharpest they can be, but just go to keep going.

“I don’t think it was intensity, I just think we lost a little of belief after we didn’t get off to a good start.

“It’s such a young group out there and we couldn’t get a grip on the game.”

Postecoglou, speaking to Celtic TV, continued: “Thankfully, we didn’t get any injuries because that was a bit of a blow in the last game because we lost a couple of players in Karamoko Dembele and Mikey Johnston. 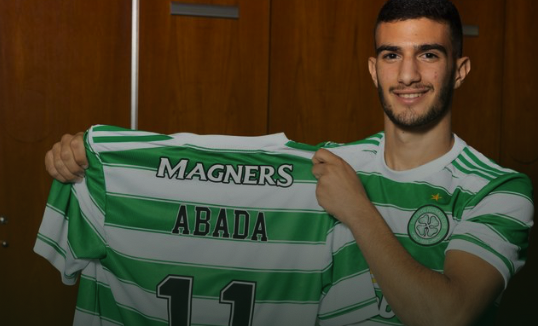 “So, from that perspective, we’re building towards a good fitness level. This maybe helped us a little bit towards that, but we needed more than that.
“Hopefully, we’ll get a couple back for Tuesday night. They were close, but we erred on the side of caution to leave them out. It’s a very young group at the moment that we’re throwing out there. It’s no secret that we need to bring some players in and we’re working hard to do that.

“We’ll have training tomorrow for a few of the guys who missed out on this occasion and, hopefully, they’ll get through that unscathed. Then we’ll have a look at the team for Tuesday and we’ve got to be ready.”

Israeli winger Liel Abada, who agreed a £3.5million switch in midweek, made his debut as a second-half substitute and looked lively. He could have capped his first game with a goal when he sizzled in a right-foot effort that took a slight deflection before being pushed to safety by keeper Declan Rudd.

Postecoglou was guarded about suggestions the 19-year-old new Bhoy could be thrown in against the Danes and added: “He did alright, he’s been with us a day, so we just wanted to give him a bit of a run out.

“He wasn’t there to be judged, he was just there to get to know the group.”