It was the Hoops’ 10th domestic silverware success as they clinched the trophy with Christopher Jullien’s strike on the hour mark.

Fraser Forster was the hero with a series of outstanding saves including a penalty-kick stop from Alfredo Morelos only moments after the French central defender had claimed the opening goal.

Lennon, speaking to the club website, said: “There are many ways to win a game of football and obviously over the past eight to 10 weeks, we’ve been playing some scintillating, brilliant and breathtaking football.

“On Sunday, we had to roll up our sleeves and dig in because we weren’t there, but you have to accept that and be resolute.

“They’ve dug it, they’ve won again and that trophy’s back in the cabinet and we march on. 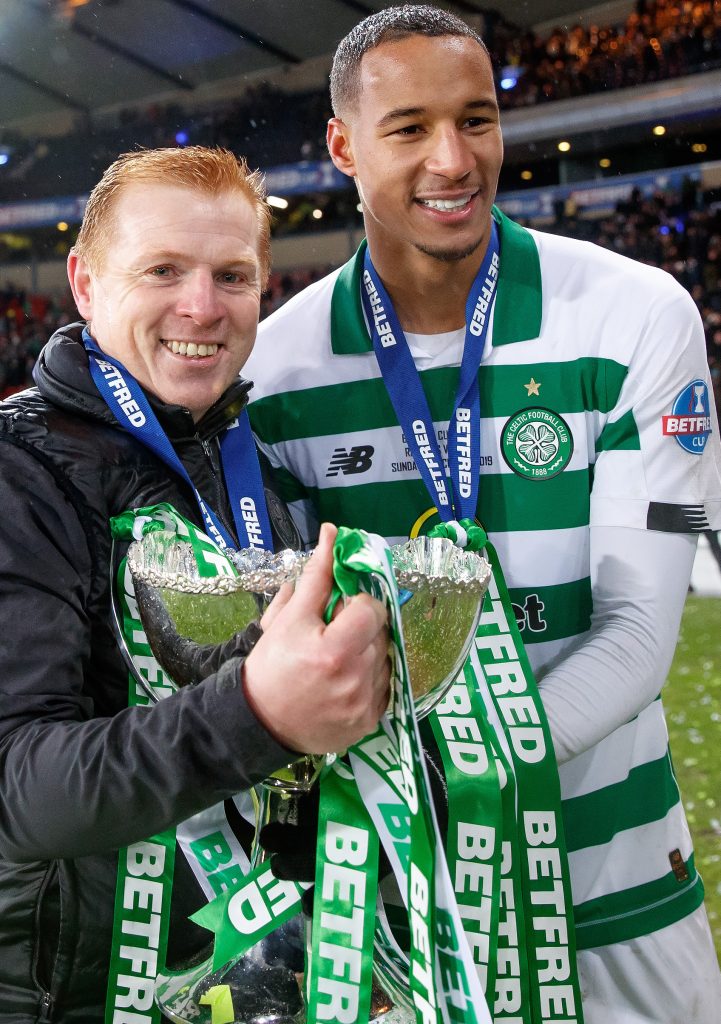 “Now we’ve got the Cluj game, but a few of them will get a rest and, psychologically, it’s a massive shot in the arm for them, under the circumstances.

“Our motivation will be – that’s the first trophy of the season in the cabinet and the focus now for the next few months is on the league.”  The Irishman also took time to praise to hail the astounding display from on-loan Forster who refused to concede against opposition who had the bulk of the play and a series of shots on target throughout a frantic 96 minutes.

Lennon added: “Fraser, who has done it on many occasions, put in an unbelievable performance and it gives the team so much confidence.

“I’ve not seen a goalkeeper like him for a long time. In his first spell here, he did some incredible things and now he’s doing it again in his second spell. We’re grateful to have him. He’s buzzing and thrilled to be here and you can see that in his performances.

“We needed him on this occasion and he just stood up and made saves that other goalkeepers just can’t make.

“I thought Kristoffer Ajer was outstanding, as well, and Jeremie Frimpong, until the sending-off, was, too. Then when Odsonne Edouard came on, you could see the whole team perk up and the difference he makes to the team.

“His first action was to win the free-kick for the goal and at times he sprinkled that little bit of stardust that we were missing in the first-half.”