But the Hoops skipper is adamant Brendan Rodgers’ side are capable of significant improvement in the group – starting against Anderlecht in Brussels in a fortnight.

He said: “PSG are right up there as one of the best teams I have ever played against, but so they should be with the amount of money that they have spent.

“They have great players and a couple of technical geniuses, as well. They could go a long, long way. 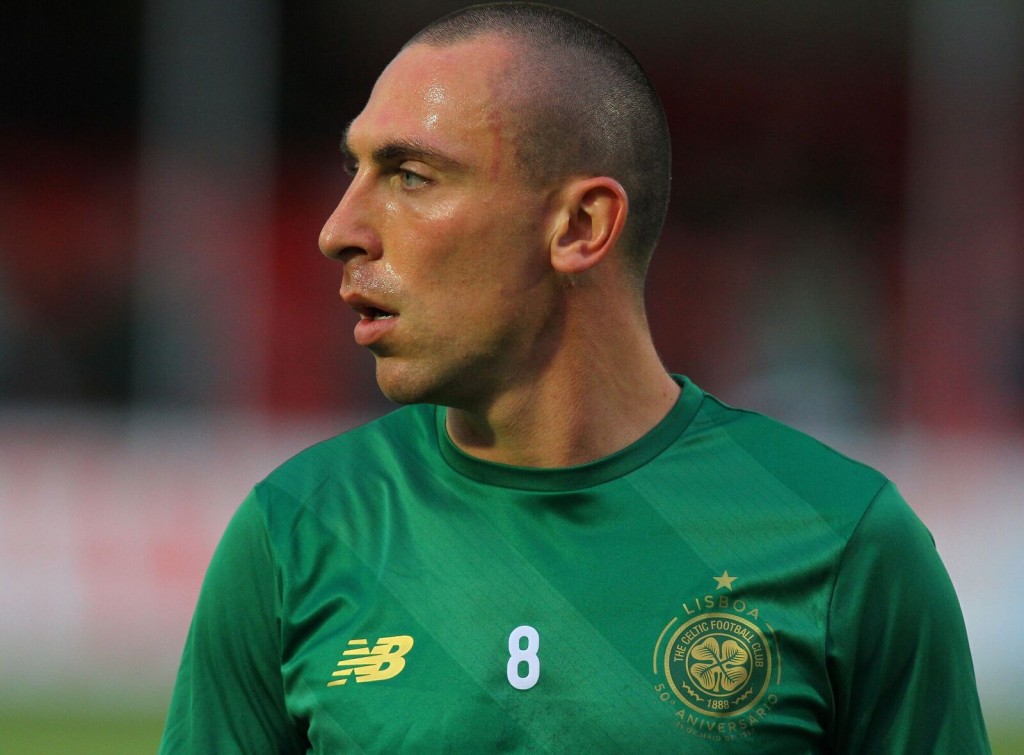 “It is too early to tip them to win it, but it’s fair to say that gave us a right good hiding, that’s for sure.

“It is up to us to try and come back from that and take what we can from it.

“The bar is going to get raised as high as possible, but what we want to do is go out and compete. We didn’t do that for big chunks of the game.

“If we can take anything it is the way we tried to lift ourselves in the first half-an-hour of the second-half and that is what we need to draw on as we look to collect ourselves before Anderlecht.

“Last season, we had a heavy loss in the Nou Camp. We got over that and we have to find some of the form that we showed in the competition after that.

“We can be more composed, we can do more with the ball and we can create chances. But it doesn’t damage the confidence.

”The focus has to be on the next game. European football is notoriously difficult and we played a game on Tuesday night against a team who have just spent the guts of £400million on two players.

“They spent a lot of money to try and win this competition and they gave us a night of it. It could have been more, especially in the first-half although I do think that we gave a better account of ourselves in the second.

“Now it is onto Anderlecht in a fortnight and going away from home is never easy.

“We have to learn quickly from some of the mistakes that we made against PSG and try to take that into the next game over in Brussels.”