CRAIG GORDON has called for greater transparency within the SFA’s disciplinary system.

And Celtic’s international keeper has suggested the present process could leave onlookers thinking club allegiances play a part in decisions.

Among a number of contentious disciplinary issues, Kilmarnock’s Gary Dicker and Aberdeen’s Mikey Devlin were sent off in controversial circumstances and both lost their appeals.

Ibrox shotstopper Allan McGregor had no action taken against him after TV footage showed him clearly kicking out at the grounded Hoops defender Kristoffer Ajer in the champions’ 1-0 win in the recent Glasgow derby.

The decision over the keeper prompted discussion about the interpretation of violent conduct rules, as well as scrutiny of the SFA’s Judicial Panel Protocol with a change to the process now meaning three former high level match officials have to agree that a red card offence was missed.

Gordon said: “It seems quite a clouded subject in how they (the SFA) get to the decisions. As far as I’m aware, it goes to three referees and there’s no comeback. You don’t know who they are. 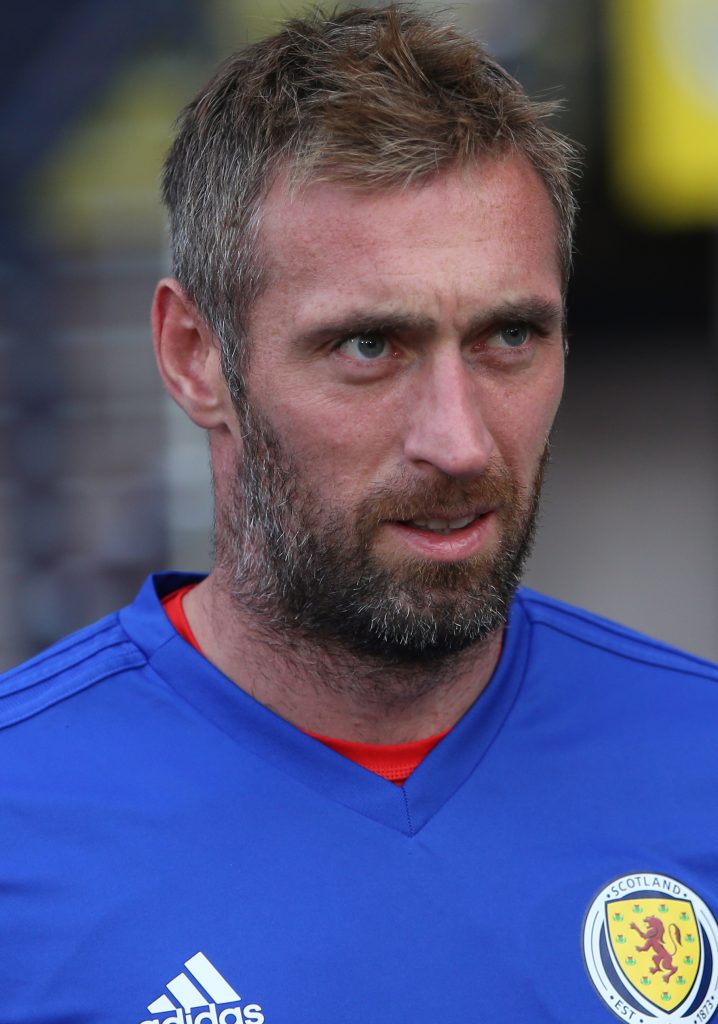 “It’s a strange system, you never know who the referees are or what their allegiances might be. I just think that’s probably not the best way to go about it.

“I’m not saying I’ve got the answers, but certainly if you’ve got the incidents that things are happening on the pitch, if the referee misses them then there has to be that system in place that there is retrospective action and they should be getting that right.”

Gordon didn’t say club allegiances WERE influencing decisions, but added that the anonymity required by the SFA process meant that it could always be questioned.

He also insisted players hadn’t been fully briefed on changes to the interpretation of the rules before the new season kicked off.

He said: “We just need to know exactly what’s happening, what is violent conduct and what’s not. Then everybody abides by those laws and we get on with it.

“It’s happened now, that’s the decision and we move on. He (McGregor) is free to play in the next match, but for Rangers they’ve got more than two great goalkeepers so whoever plays in the first team they’ll have a great goalie.

“So, I don’t think it makes a difference to points or to the league  – it’s just about getting decisions right.”