Celtic Quick News on News Now
You are at:Home»Football Matters»‘WE ONLY HAVE OURSELVES TO BLAME’ GARY MACKAY-STEVEN
By CQN Magazine on 27th August 2015 Football Matters

GARY MACKAY-STEVEN has admitted Celtic will need to improve if they are to make their mark in the Europa League.

The Parkhead side will find out their group-stage opponents tomorrow after failing to make today’s Champions League draw following the embarrassing 2-0 defeat from Malmo in Sweden.
Mackay-Steven said: “It’s still a big competition. The Champions League is obviously where we wanted to play, but that’s gone now and the Europa League is the next big thing, so we’ll need to focus. 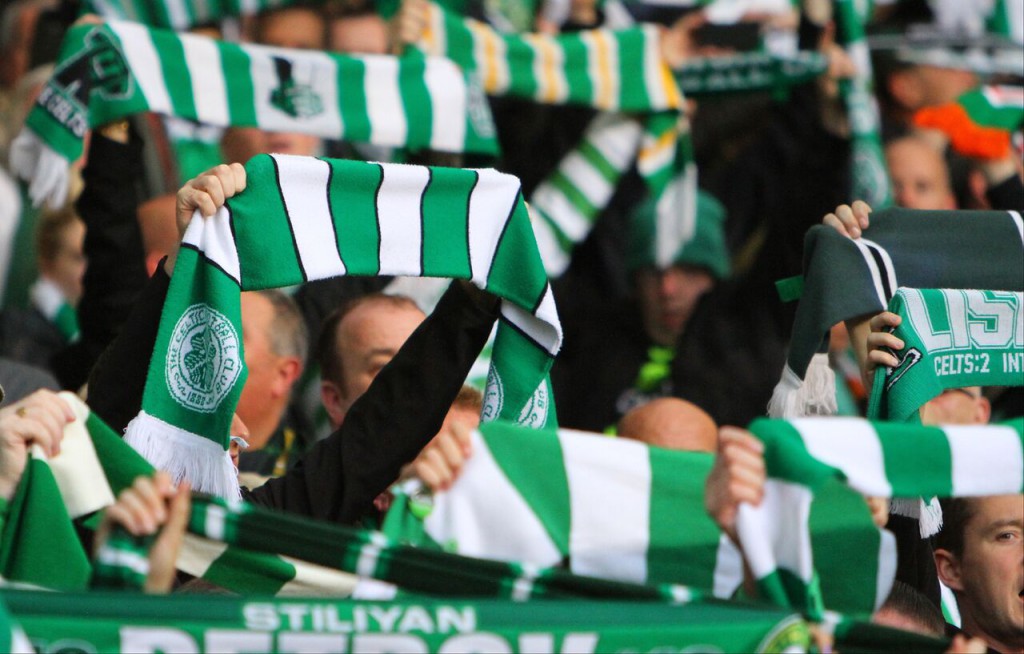 “There are a lot of great teams in the tournament and we want to improve ourselves on the European stage.
“And, of course, there are still big European games to look forward to, but our performances definitely need to improve.”
The winger also admitted he is concerned how the Hoops support will react to another night of abject misery in Europe.
He said: “We are ready for what’s coming. When you don’t play to the level you are capable of we are due whatever we get in criticism.
“It’s justified. We saw in the first leg how we can play against a team like Malmo. So, to play like that in the second leg is not what people expected.
“Were they the better team? I don’t think they were, but over 90 minutes when it mattered they were. We only have ourselves to blame.”
Click Here for Comments >
Share. Twitter Facebook Google+ Pinterest LinkedIn Tumblr Email
Previous Article‘CELTIC SHOULD BE SCARED OF NOBODY,’ ROY KEANE
Next Article SPORTSCENE & A TRIP DOWN MEMORY LANE