JONNY HAYES had his best game in a Celtic shirt yesterday in the 3-0 win over his his club Aberdeen, he even managed to get on score-sheet to rub salt into the wounds of Derek McInnes who has failed yet again to get anything from a head to head with Brendan Rodgers.

McInnes has tried various tactical ideas and none have worked. Yesterday he went man to man with Celtic and inspired by the success that Craig Levein enjoyed last Sunday and tried to win physical battles around the pitch just as Hearts had managed to achieve.

Lightening though was unlikely to strike twice and as Scott Brown had warned after the 4-0 loss in Edinburgh, other teams would try that against Celtic at their peril. 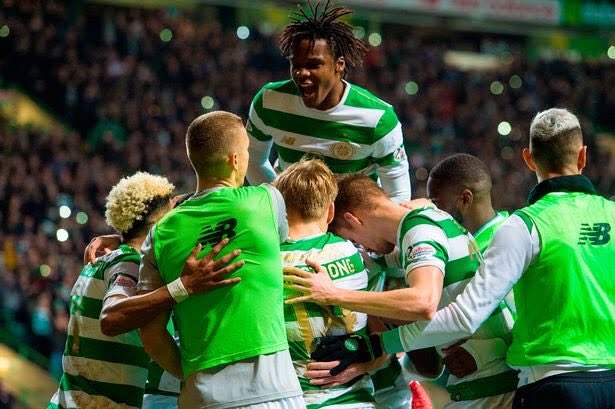 Aberdeen had half their team booked as they went physical on the Champions but Celtic were more than ready for that and stood up to it magnificently especially in the first half. After the internal Celtic had won those battles, had no players booked, enjoyed a goal advantage and had tired out their opponents. Then it was time to play some lovely football.

And Jonny Hayes was at the heart of much if this as his confidence in the Celtic team was there for all to see. It hadn’t been there before so all credit to the player for growing into the team.

“It was tight in the first half as Aberdeen set their stall out to make it a difficult, physical game,” he said.

“It was a tale of two halves today. The first half was a physical battle and in the second half we showed how good we are on the ball and at keeping possession, and we could have scored a couple more.

“To be honest, it was more about the three points today. I know it’s a cliché but we have that togetherness and experience in that dressing room.

“Regardless of whether you are playing or not, everyone wants each other to do well and getting three points today was the most important thing coming up to Christmas.

“The manager said he wanted us to send a full-house home happy before Christmas and also to establish a lead at the top.” 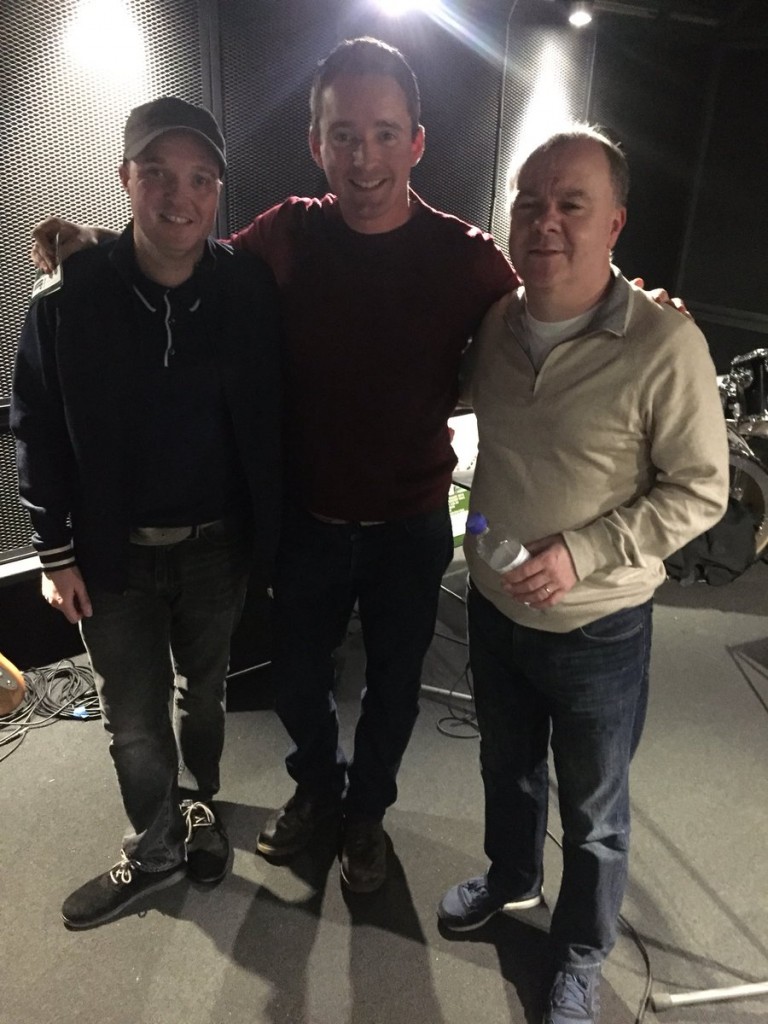