ANGE POSTECOGLOU promises Celtic “will be better” by the time the Premiership kicks off with the visit of Aberdeen to Parkhead on Flag Day a week on Sunday.

The Hoops boss watched the champions draw 2-2 with Legia Warsaw last night in the Artur Boruc farewell performance with the former fans’ favourite bringing down the curtain on a colourful career at the age of 42.

Postecoglou’s focus, of course, was on the current Celts and would surely have been satisfied with what was on view in an entertaining first-half where his team scored two superb goals through Japanese duo Reo Hatate and Daizen Mada, hit the woodwork THREE times while a couple of chances were squandered smack in front of goal. 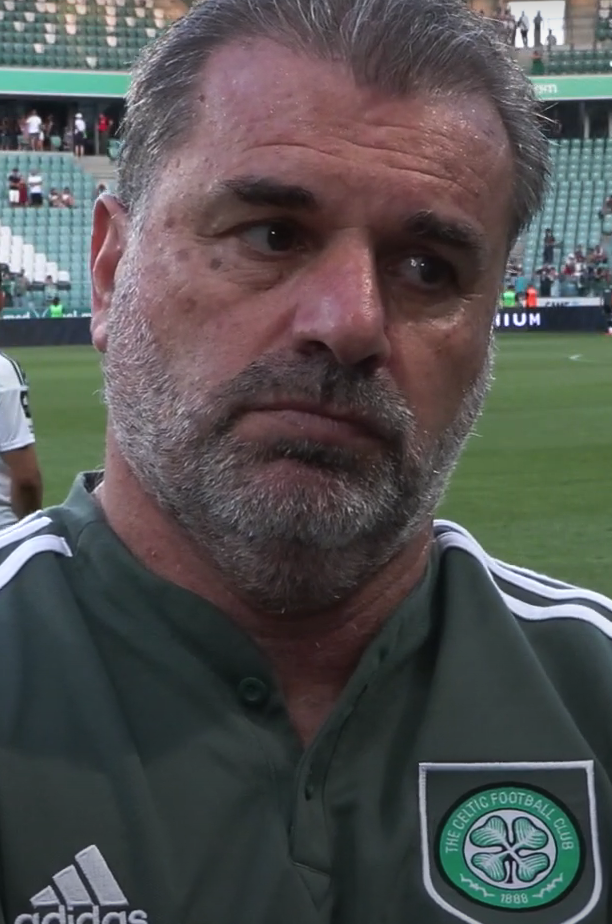 LOOK AND LEARN…Ange Postecoglou in serious mode after the 2-2 draw in Poland.

However, the team lost its way a little after the turnaround with seven changes in the line-up with three more before the hour mark.

Postecoglou said: “There was some good football, but we can be better and we will be better.

“We’re in that phase of pre-season where the boys are working hard and we’re making some mistakes that are not normally there because of that factor, but it’s the only way we’re going to be good this year – if we work through this period, because once the games start, we won’t be able to.

“And this was another process for us where we need to keep building and working hard at training to make sure we’re ready when the real stuff kicks off.” 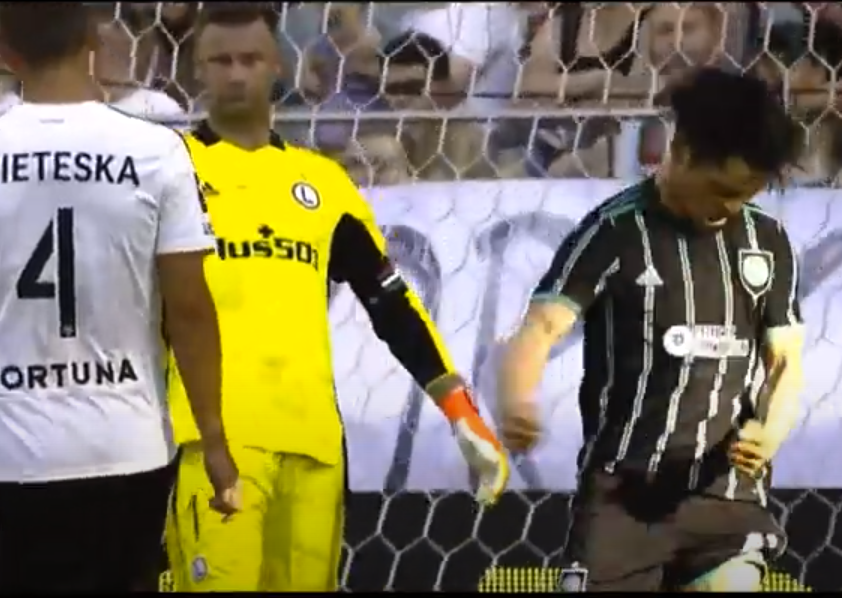 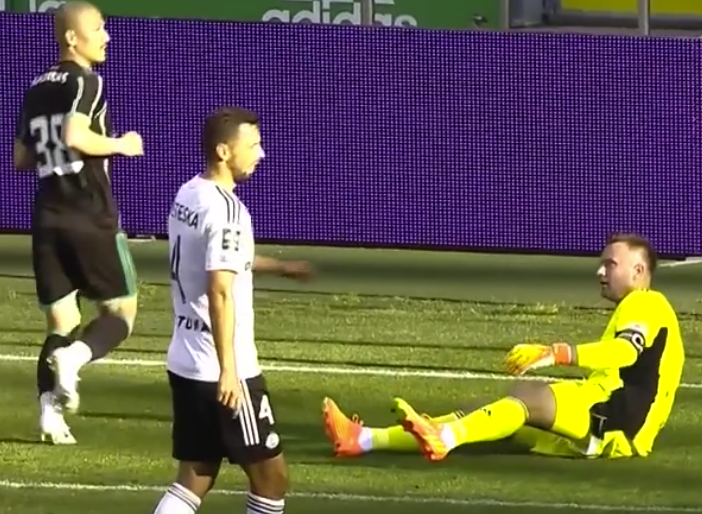 NUMBER TWO…Artur Boruc sits this one out as Daizen Maeda doubles the Hoops’ advantage.

Postecoglou, speaking to Celtic TV, added: “We’ve shown the right characteristics from the first day of training, but we’ve purposely built this pre-season programme to get ready for what’s ahead – and midweek European trips are part of that process.

“So making the guys go through this and then be able to be back up on a Saturday is going to be important, so it’s all part of it.

“From my perspective, from the first day the boys have been good, they’ve been working hard and we need to keep doing that right up until the first game.”

The Hoops will now welcome Norwich City to the east end of Glasgow on Saturday afternoon with a 3pm start.

It will be their sixth pre-season work-out and they remain undefeated with wins over Austrian Third Division side Weiner Viking (7-0) and Czech Republic outfit Banik Ostrava (4-2) and draws against Rapid Vienna (3-3), Blackburn Rovers (2-2) and the stalemate in Poland.