CELTIC will take no risks with goalkeeper Craig Gordon as Brendan Rodgers plans ahead for the Scottish Cup Final against Motherwell at Hampden a week on Saturday.

The 35-year-old Scotland international missed Sunday’s 3-1 win over Hearts at Tynecastle with a knee niggle and the Hoops gaffer insisted he would not take a chance by asking the shotstopper to play through it.

On-loan Scott Bain, whose contract at Dundee expires at the end of this month, stood in for his fifth appearance while Dutch veteran Dorus De Vries was on the substitutes’ bench in Edinburgh. 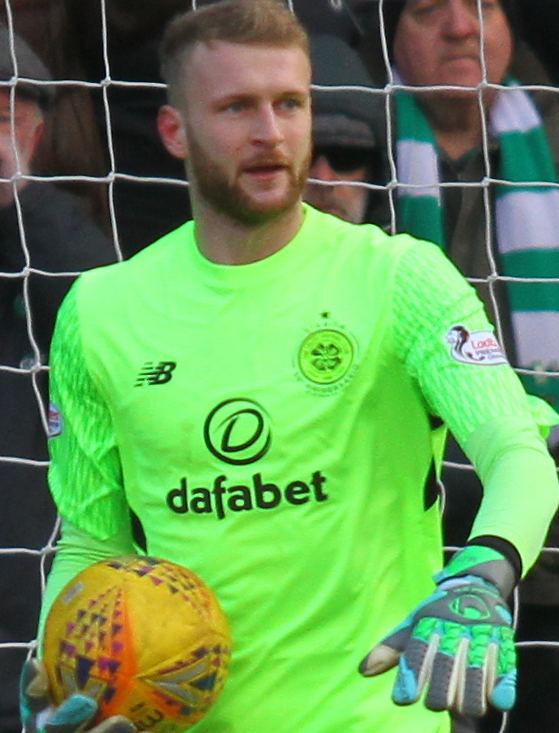 Rodgers said: “Craig’s not fit just now. We’re just monitoring him between now and the Final and we’ll just see how he is.

“There’s just a slight pain in it and it’s not worth the risk. He could play, but we want to ensure we have as many players as fit and strong and available for Hampden as we can.

“When I have a capable guy like Scott Bain, then there’s no point in risking Craig. Just let him recover, shut him down for a few days and then look at it again for the weekend.”

The Irishman is hoping to make Bain’s stay at the champions permanent and the 26-year-old Scotland squad keeper is keen to stay.