Celtic Quick News on News Now
You are at:Home»Latest News»WEAH: NEW MOVE
By CQN Magazine on 12th May 2019 Latest News

IT appears Timothy Weah has no future at Paris Saint-Germain.

The 19-year-old attacker’s loan spell at Celtic from the French giants was dramatically cut short by interim manager Neil Lennon on Friday, as CQN reported.

Weah planned to snub the opportunity to play for the Hoops in the Scottish Cup Final against Hearts at Hampden on May 25 to remain with his American international team-mates in the World Cup Under-20 tournament in Poland.

There had been reports of the champions attempting to arrange a second temporary transfer with the exciting teenager who swiftly became a fans’ favourite at Parkhead. 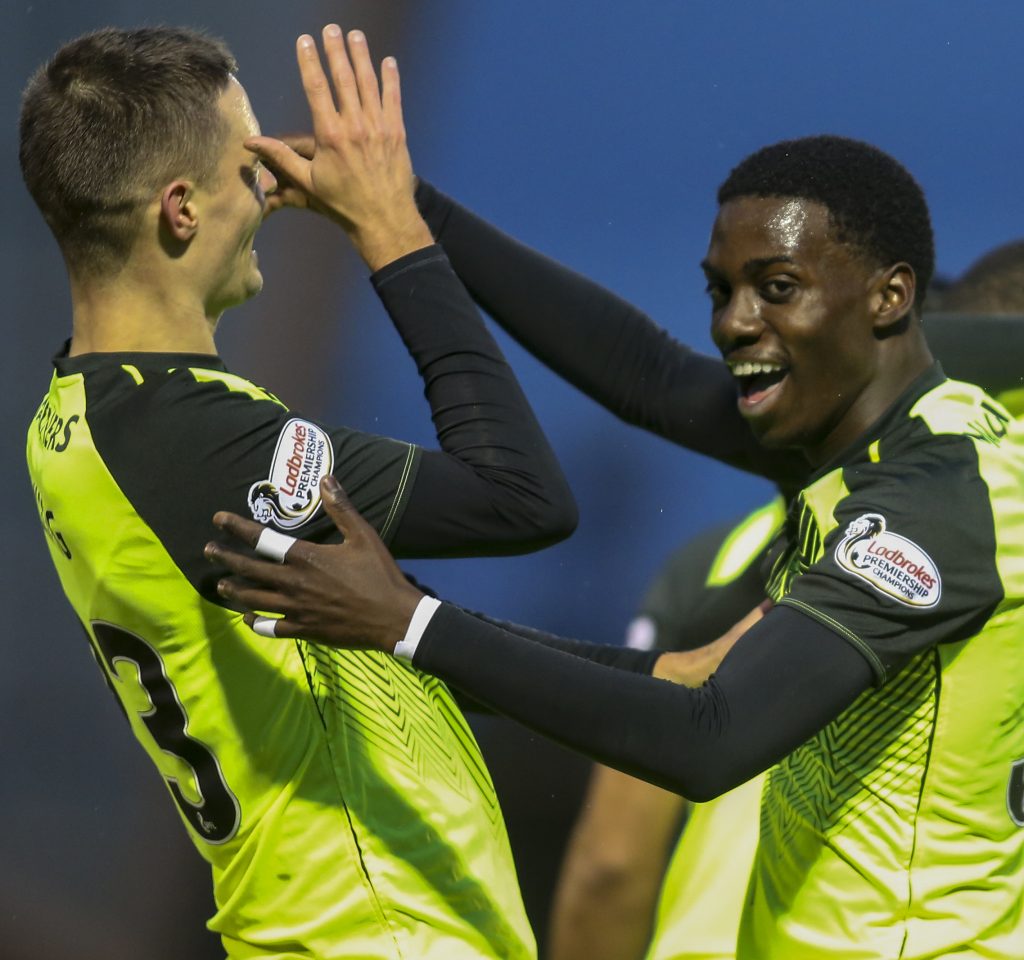 However, there now appears no way back for the player and PSG are poised to sell Weah in the summer, according to reports in prestigious sports journal France Football. It states his most likely destination will be Premier League outfit Crystal Palace or fellow-French team Rennes. A third unnamed club have also been monitoring his situation.

Weah scored four goals in 17 appearances – 13 as substitute – after arriving from PSG in January.

His last appearance for the eight-in-a-row title kings was the 3-0 triumph over Aberdeen at Pittodrie last weekend when the latest crown was secured.