Celtic Quick News on News Now
You are at:Home»Lions & Legends»WELCOME BACK TO CELTIC, Mr STEIN: Part One
By CQN Magazine on 31st January 2019 Lions & Legends

The club’s former captain remained as team boss of Hibs until the Easter Road club found a replacement.

Big Jock officially took charge of the team in March that year and, of course, guided the Hoops to a breakthrough Scottish Cup Final triumph over Dunfermline the following month – the Parkhead side’s first piece of silverware since thrashing Rangers 7-1 in the League Cup Final on October 19, 1957.

Today, in the first of a two-part exclusive, CQN takes you back to 1965 when Stein arrived to kick off the most glorious era in Celtic’s history.

Broomfield Park, the rundown, ramshackle premises of Airdrie, on a grey Wednesday evening on March 10, 1965, was the unlikely setting for a football legend to be born. 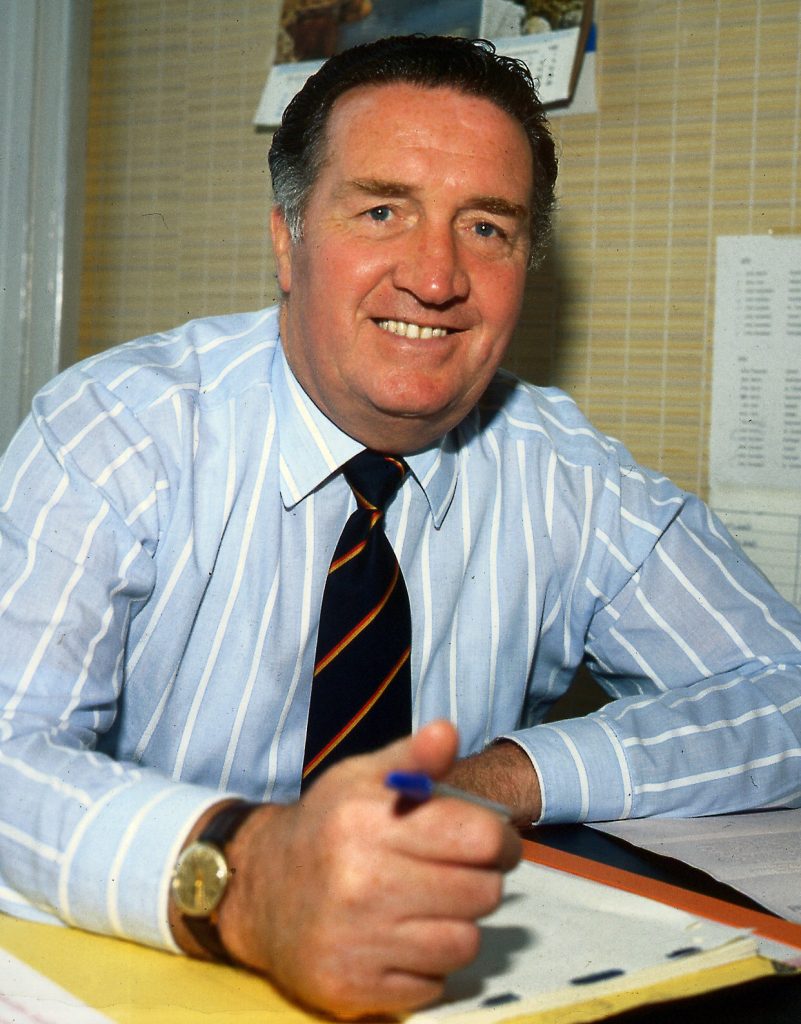 Bertie Auld, now a sprightly 79 year old, must have impressed his new boss that frosty, crisp late winter’s evening under the dull lights at the home of Airdrie. Celtic trounced their opponents 6-0 and Auld, playing wide on the left wing, struck five of them, two from penalty-kicks. John Hughes claimed the other as Jock Stein signalled his intentions right from the start.

* THIS exclusive extract from Alex Gordon’s publication ‘Celtic: The History Bhoys’ first appeared in June 2017. Part Two of the new dawn at Paradise under the reign of Jock Stein will appear in CQN tomorrow.