Celtic Quick News on News Now
You are at:Home»Latest News»WELCOME TO SCOTLAND, Mr STARFELT: YOU HAVE BEEN WARNED!
By CQN Magazine on 1st August 2021 Latest News

AS far as first impressions go, it wasn’t quite as bad as the maiden voyage of The Titanic.

But Carl Starfelt had a far from impressive debut as Celtic got off to a false start in the Premiership campaign in last night’s 2-1 loss against Hearts at Tynecastle.

To be fair, the Swedish central defender, a £4.2million purchase from Russian club Rubin Kazan, was forced into making a quickfire baptism, a situation acknowledged by Ange Postecoglou.

The Hoops boss, speaking to the Sunday Mail, said: “Carl was okay. He literally had one training session with us yesterday. 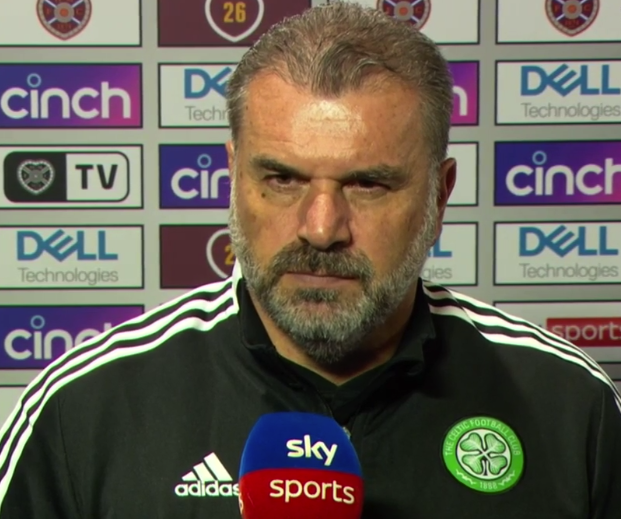 “I threw him in because the two young centre-backs, Stephen Welsh and Dane Murray, had played 120 minutes on Wednesday night. I felt we needed some fresh legs on this occasion in Carl and Nir Bitton.

“Carl has only had one session, so it was always going to be a big challenge for him. I thought he grew into the game, but he will be better once he gets a couple of weeks to train under his belt.”

Starfelt, possibly understandably, struggled to pick up the early pace and wasn’t impressive as he was beaten by opponent Josh Ginnelly in the build-up to the eighth-minute opener from ex-Celt Gary Mackay-Steven.

He almost scored a bizarre own goal with a misplaced pass between Scott Bain and Bitton which was tidied up by the Israeli international.

Starfelt will realise he will have to learn about football in Scotland and it was evident Hearts striker Liam Boyce was up for a physical battle with the visiting central defenders.

The Parkhead side have been found wanting in such circumstances as was witnessed on an awful afternoon in West Lothian a couple of seasons ago when Lyndon Dykes terrorised Christopher Jullien and Kristoffer Ajer in Livingston’s 2-0 victory over Neil Lennon’s team.

So, Starfelt has been warned. He can expect to be barged and bumped by opponents who prefer brute strength to blinding skills.

The new Bhoy will have to prove he can stand up to be counted in the years ahead. Maybe he should put a swift call into his fellow-countryman Johan Mjallby for a little piece of advice.