Celtic Quick News on News Now
You are at:Home»Football Matters»‘WE’LL BE READY FOR EUROPE,’ VOWS GORDON
By CQN Magazine on 14th June 2017 Football Matters
CRAIG GORDON has already started the countdown to “the most important games of the year”.
The Celtic keeper, after playing in the 2-2 World Cup stalemate against England at the weekend, has a 10-day break before preparing for the new campaign.
Brendan Rodgers’ treble-winners will face their first Champions League qualifier on July 11 or 12 with three rounds to be negotiated before getting the opportunity to join Europe’s elite in the money-spinning group stages.
The Hoops had a hiccup at the start of the last campaign when they lost 1-0 to Lincoln Red Imps in Gibraltar, but won 3-0 in the second leg and then safely manoeuvred their way past Kazakhstan’s Astana, 3-2 on aggregate, and then the Israelis of Hapoel Be’er Sheva, 5-4. 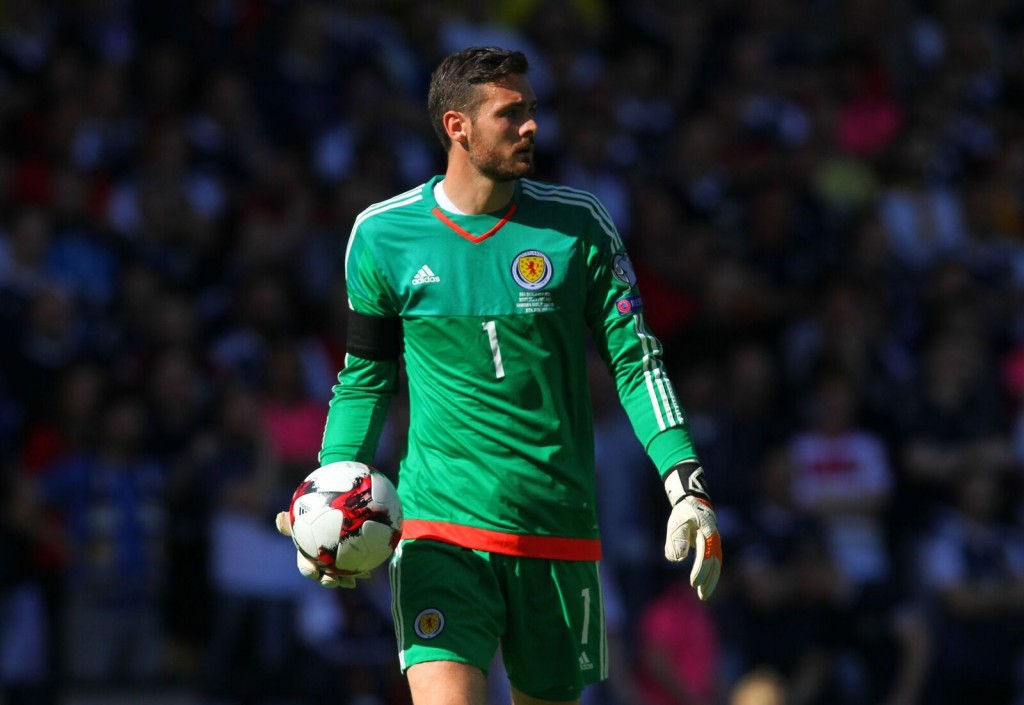 That set up glamorous meetings with Barcelona, Manchester City and Borussia Monchengladbach – the first time the Parkhead men had joined soccer’s giants in three years.
Now Gordon, 34, is ready for another crack at the competition.
He said: “We will try and train the best we can to cope with it and we have to be ready for the first part of the season because they are the most important games of our entire year.
“We need to make sure we are in the right frame of mind and I am sure that the manager will ensure that we are.

“They are massive games because of what is at stake.

“The group stages of the Champions League have certainly been among the highlights of my career because of the magnitude of the occasion.
“It is a competition every player wants to have the chance to experience.

“There is another aspect, too, for the club in that there are financial rewards to be gained, but for us as players it is about the chance to play against the very best again.

“The supporters love those nights, we as players love them and it is really about making sure we are in that environment again.

“So, there isn’t much downtime or too much time to reflect on winning the treble or playing against England. But that is football sometimes.

“We would far rather be in this position than not, so I don’t think you’ll hear too many complaints.”
IT’S FATHER’S DAY on Sunday and all books are now only £10 at CQNBookstore.com – many have been signed by Celtic legends too! Order today for speedy delivery! We also have a great selection of Celtic DVDs and some stock remains of our VVV – Brendan Rodgers The Invincible T-shirts.