Celtic Quick News on News Now
You are at:Home»Football Matters»‘WE’LL FIGHT ON,’ NEIL LENNON
By CQN Magazine on 18th January 2016 Football Matters
NEIL LENNON is refusing to write off troubled Bolton’s chances of Championship survival this season.
The former Celtic boss saw his rock-bottom 10-man outfit hammered 3-0 by Nottingham Forest, managed by his Wanderers’ predecessor Dougie Freedman.
But he said: “We have to keep going and we have to keep believing.
“We have a seven-point gap to close and that is not insurmountable, but we have to start winning games.”This is why we are bottom of the league, because we cannot string two performances together.”We felt we could get something out of this game, but we gave ourselves a mountain to climb.
“Obviously, we lost the keeper to a red card, so we were quickly down to 10 men. 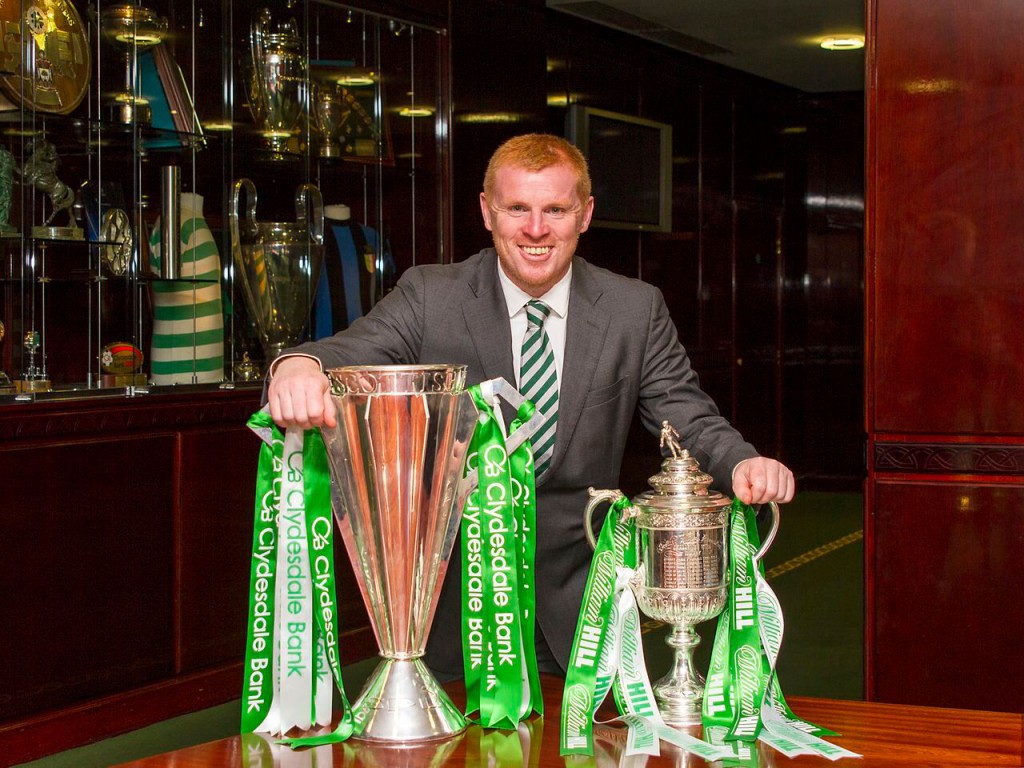 “We never gave ourselves a chance; we never had any momentum.”
Shotstopper Ben Amos was sent off early on for a foul on Jamie Ward in the box and Nelson Oliveira converted the penalty to set the hosts on their way.Oliver Burke’s header from Jamie Ward’s right-wing cross doubled Forest’s  first-half advantage. Ward hit No.3 after the interval.
Bolton have now won just once in their last 22 games – a 1-0 home victory over Blackburn on December 28.

It was Forest’s 10th Championship game without a defeat. Former Scotland international Freedman said: “I am very happy because it was a fantastic performance.

“We moved the ball with great intensity and scored goals.”This was a difficult match because we were up against a wounded animal. But we got the job done.”We made a perfect start and we wanted to make sure they knew they were in a game.”
Meanwhile Bolton’s winding-up petition hearing scheduled for today could be delayed, Neil Lennon has revealed.Bolton are an incredible £172.9m in debt and are currently under a transfer embargo until the end of the season for breaching Financial Fair Play rules. Signing new players should be perhaps the lowest priority for a club in this state.The club need to raise around £600,000 today or face going into administration and the former Celtic boss has had assurances from the club that this can be done, after speaking to the club’s advisor Trevor Birch at the weekend.”Speaking to Trevor Birch he seems confident that there are things that can be done,” said Lennon.”We may get an extension to the tax hearing on Monday, which is good news and buys us a bit more time to get investment in.

“Trevor’s still confident we can avoid administration. It may still involve players leaving,” he said.

Administration would mean a 12-point penalty and leave bottom side Bolton 18 points adrift at the foot of the Championship table, making relegation a near certainty.

Life at Bolton for Neil Lennon seems a very long way from his trophy winning days at Celtic, as our images show.

Bolton have just released this statement:

Bolton Wanderers Football Club can today, Monday 18 January, confirm that that the High Court has granted an adjournment to the winding up petition presented by HMRC.
The High Court has given the club until February 22 to either close a deal with one of the potential buyers of the club or raise sufficient short-term funds from asset sales. This would enable the club to trade and make payments on the debts owed to HMRC and other creditors.
During that period the club will have to find a longer term solution to its financial problems in order to prevent HMRC from winding up the club at the adjourned hearing.
Trevor Birch, advisor to the owner and board at Bolton Wanderers, said: “HMRC takes a very strict approach towards football clubs. Despite the club putting forward a solution, utilising funds generated from its assets that would have enabled repayment of its debt in full over a period of a few months, HMRC refused to agree to an adjournment to give effect to the plan.
“With that in mind, it is pleasing that the High Court rejected its wish to liquidate the club and that it has given the club time either to raise funds and or conclude a sale.”