DEDRYCK BOYATA is aiming for a treble celebration when Celtic take on Motherwell in the Premiership this evening.

The Belgian central defender picked up a Betfred League Cup medal in the Hoops’ 2-0 win over the same opponents on Sunday, he celebrated his 27th birthday yesterday and he wants to complete the hat-trick with three points at Fir Park.

And Boyata has warned Well they will face an even better Parkhead team.

Back to fir park tomorrow for the champions, last seasons match against Motherwell a highlight of the treble campaign. pic.twitter.com/9e4sRjDg3V

The international star said: “If I put myself in their position and I lost before having to play them again in a few days, I know I would want to make sure I got them back.

“I think they’ll be really fired up. They are a physical team, so they’ll be even harder on this occasion.

“They had a plan that worked well. They tried to stop us from playing and looked to press us high. Their manager really knows what he’s doing. 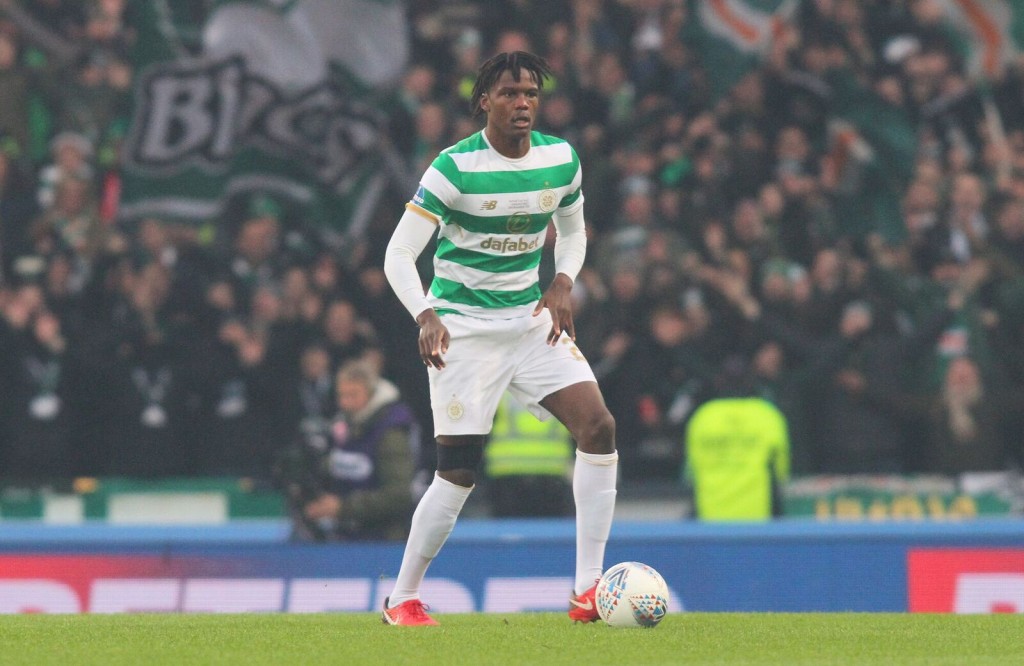 “You can see they’d been working on that before the game. Louis Moult and Ryan Bowman are physical players and they will challenge us, but we know what to expect.

“We’ll find a way. We won the Final. They made it difficult for us, but it wasn’t like we couldn’t pass the ball.

“We were shifting the ball around. We saw the areas where we need to improve and we’ve been working on it already.

“We’ll know what to do. We’ve been working on it with the manager. We have a lot of trust in our manager and faith in him to tell us what to do.”

Boyata reflected on the Hampden triumph and added: “It feels great to win the trophy. It definitely gives us a lift. We’re in the middle of something very important and we’ve worked very hard to be here.

“What we did last season was incredible and it will be very difficult to do it against this time around.

“We have a lot of games, so we just need to keep on going. To win games demands a lot of work and concentration.

“Winning the first trophy tells us that we are doing well, so let’s keep on going.”