BRENDAN RODGERS is confident Celtic will cope without defender Jozo Simunovic for their Champions League crunch against Bayern Munich tonight.

The Bosnia and Herzegovina centre-back tore a hamstring last month and, although he has returned to training, a reaction to the injury means he will miss out on the action in the Allianz Arena.

The Hoops boss said: “He’s come back into the team having been injured, you always want your top players fit, but he has had a reaction to the injury, so it’s disappointing.

“We’ve had to get used to injuries, especially across our back-line. Ideally, you want to have a set pair at the back, but we’ve had to constantly rejig the team.

“But whoever I put in there always does a great job.”

With Simunovic out, Nir Bitton is likely to step in, but Kristoffer Ajer could be an option for Rodgers. Lustig playing in central defence with Gamboa at right back is another option. 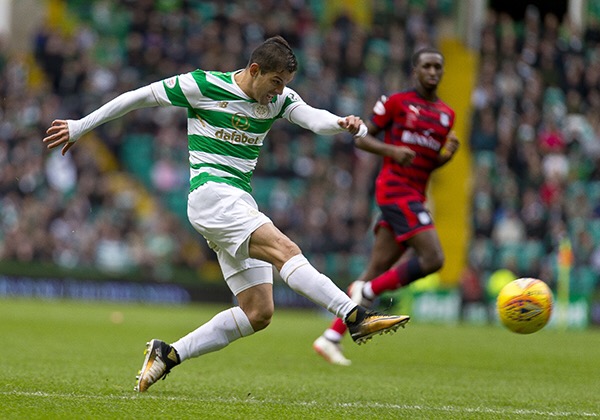 Both teams have three points from their opening two rounds of Champions League games heading into their two head-to-head clashes.

While Celtic were boosted by their 3-0 win over Anderlecht in Brussels last time out, the Germans are hoping to bounce back from their demoralising defeat by an identical scoreline at Paris Saint-Germain which cost coach Carlo Ancelotti his job.

Rodgers said: “Bayern are one of the best teams in world football.

“You only need to look at the team sheet and see the quality of players. They are one of the favourites and they are in their own backyard.

“They are level on points with us in the group and will want to put themselves ahead of us.”

Celtic should welcome back captain Scott Brown and midfielder Stuart Armstrong against Bayern. 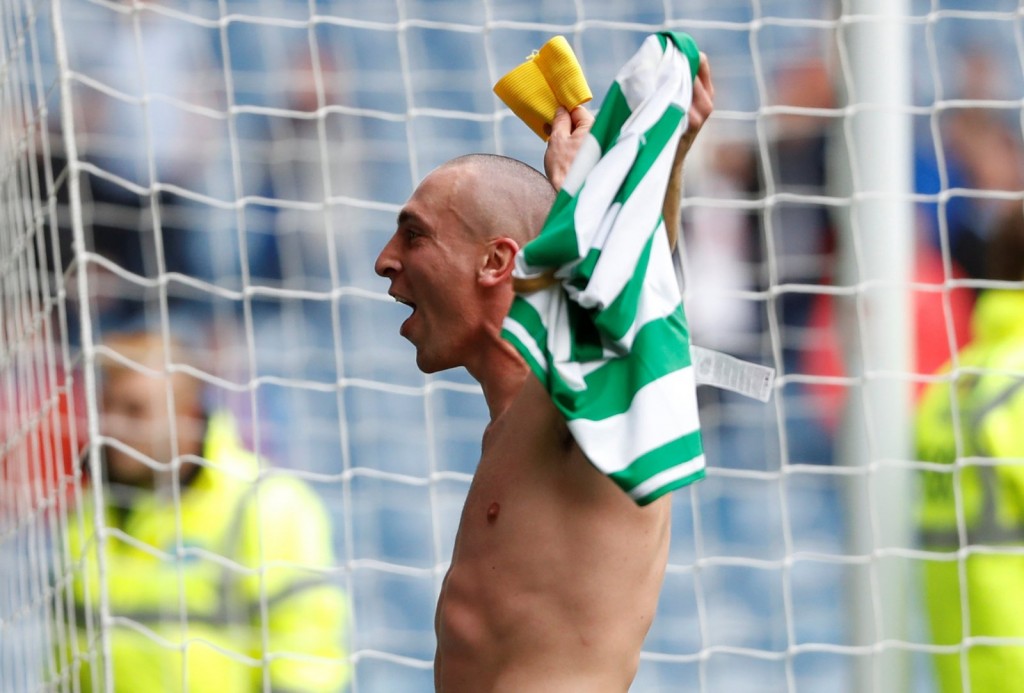 The Irishman added: “It’s a huge boost for us, both players have different qualities.

“Broony has those real leadership qualities. In my time here, in the big games, he has performed.

“He is a big-game player and he will impose his way of playing and working and that is always a big inspiration for the team.

“Stuart is a player who has grown at this level and he has real good mobility and a threat to score goals.”