ON-FIRE midfielder Stuart Armstrong has promised there will be no let-up from Celtic in 2017.

The Hoops are on the brink of only their fourth Treble in their 129-year history and are determined to go through the entire domestic season undefeated.

Armstrong and his team-mates brought down the curtain on the first half of the 2016/17 campaign on a high by coming from behind to defeat Sevco Rangers 2-1 at Ibrox on Hogmanay.

The victory sent Brendan Rodgers’ side a massive 19 points clear with a game in hand at the top of the table as they zero in on their sixth successive Premiership crown. 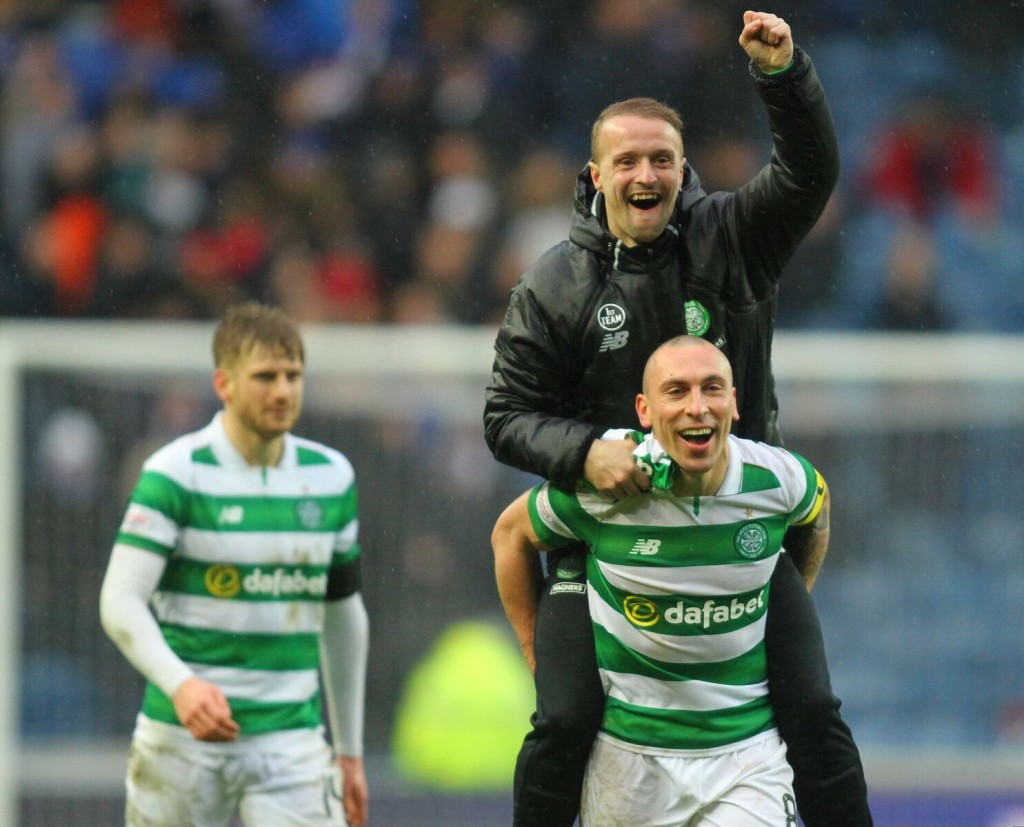 Rodgers’ pacesetters haven’t been beaten in their first 24 domestic fixtures this term and have a realistic chance of going through the programme without losing a single game.

As he prepared to take a week off ahead of a warm-weather training stint in Dubai, Armstrong revealed the champions would be looking to redouble their efforts in the months ahead.

He said: “I don’t think we ever get complacent, whether it be away to anyone in the league or at home or in the Champions League.

“We approach each game in the same manner and I think that’s been shown in our performances and results.

“We’ve now got a chance to rest ourselves physically and mentally. We’ve obviously had a couple of injuries with Scott Sinclair and James Forrest, but now they’re back fit.

“We’ve got a full complement again. That’s very important and now it’s a very big push for the second half of the season when it comes.

“It’s never been our style to get ahead of ourselves, it’s one game at a time and I don’t see us preparing any differently.

“Now we’ve got a chance for a bit of a rest before we get back at it again. We can reflect slightly before going again. We have our own targets and goals and we stick to those.” 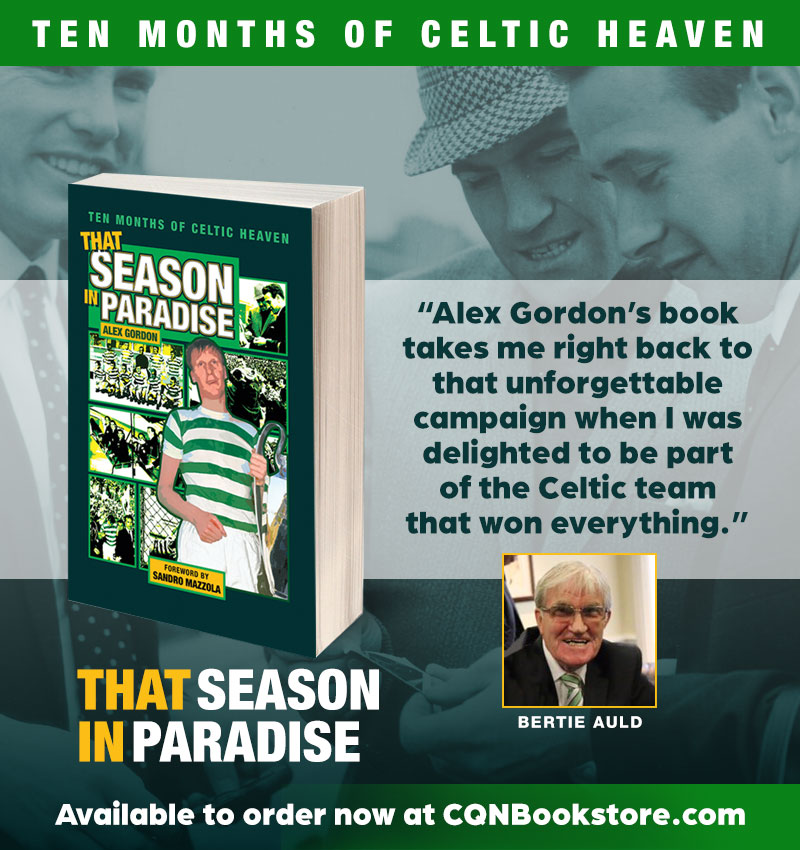