The Norwegian accused his players of looking “scared” and “stressed” during the 2-0 defeat to Malmo in Sweden on Tuesday before toppling out on a 4-3 aggregate.

But the Hoops boss, whose side will now go into the draw for the group stages of the Europa League in Monaco tomorrow afternoon, reckons they can do better in the future. 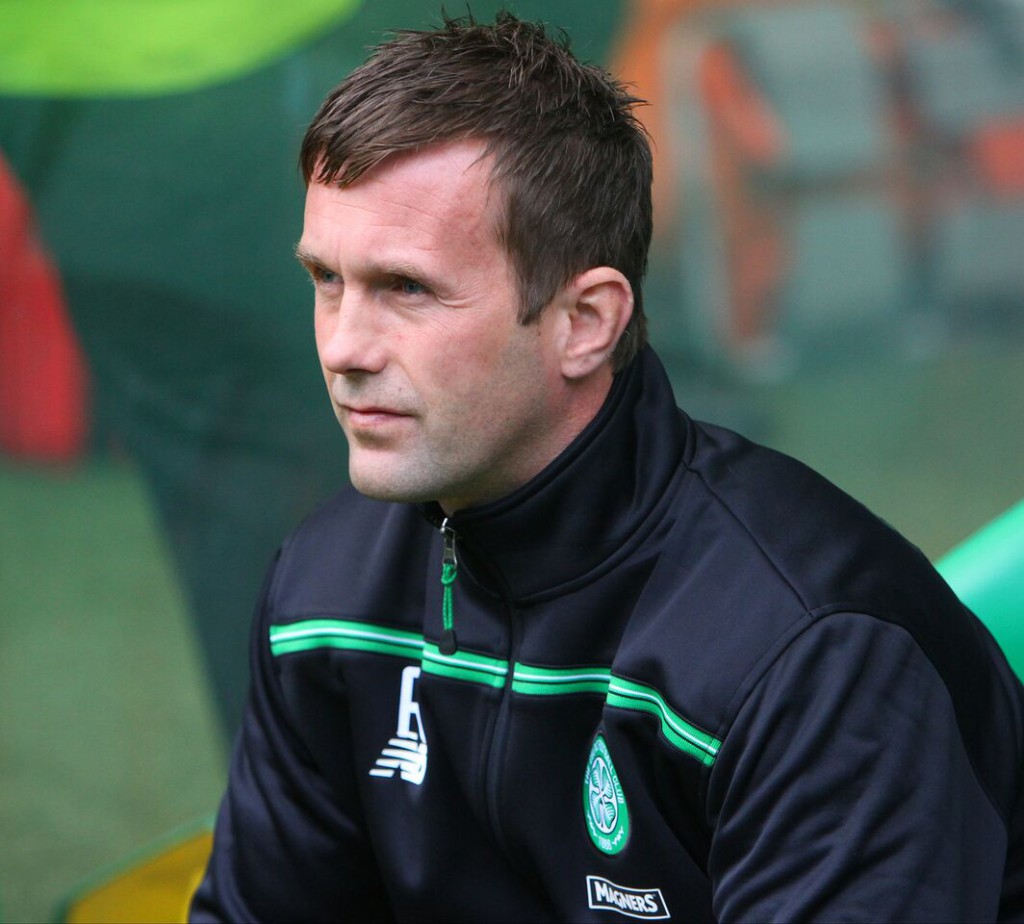 He said: “The pressure to get into the Champions League is something we have to deal with. In Malmo, we didn’t handle that very well as a team. On the night, as a team, we weren’t good enough.

“That’s why we must learn. That’s what we have to look at and we have to evaluate it and see what we can do differently, individually and as a team.

“I ask myself what can be done to make sure we are not as stressed as the team was on Tuesday.

“It’s important, but everything you learn through experience. The best players will learn. This is a very disappointed group, but it’s happened now.”

Deila added: “I think we learn all the time. I think we have progressed as a team, but in Sweden it looked like we were caught up by the importance of the game.”

“Criticism is the one thing you have to live with in football. I understand that while we are very disappointed, our supporters are disappointed, as well.

“But we win and lose together. We have to cope with it and move on. Learn from this and be a better team the next time.”

Deila also expressed confidence Celtic will still be able to attract players despite their failure to qualify for the group stages of Europe’s top competition.

He said: “The Champions League is a higher level, of course, but again there are a lot of players who want to play for Celtic, so that won’t be a main problem.”

Meanwhile former Celtic striker Andy Walker believes Ronny Deila has failed to fully deliver since taking over from Neil Lennon.
The Norwegian helped the team to their fourth successive SPFL title and the League Cup last season.
But Walker is far from impressed after the second consecutive flop in the attempt to reach the Champions League group stages. 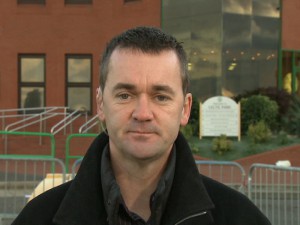 He said: “There’s too much talk of progress at Celtic under Ronny Deila. Any manager in Scottish football and the Premiership could come up with the results Deila has over the last 14 months.
“With that budget, the players they have and all the facilities, everyone in the Premiership could deliver the title and odd Cup.
“Deila has fallen short here.
“They need to come up with a game plan that will get them through difficult tasks. Neil Lennon was criticised by Deila for not having a fit team and allowing them to eat chips all the time, but his team managed to get through to the Champions League.

“Above all else, Deila needs a notable victory. I think they’ll win the title again this season; they are by far the best side in Scotland.

“But he’s a bit too rigid and clearly there’s a learning curve for him and the players because it’s a huge disappointment here.”
Click Here for Comments >
Share. Twitter Facebook Google+ Pinterest LinkedIn Tumblr Email
Previous Article‘WE WEREN’T SCARED, WE WERE SHOCKING’ SCOTT BROWN
Next Article Financial cost and prep for 2016