Celtic Quick News on News Now
You are at:Home»Football Matters»‘WE’LL PUT A MARKER DOWN,’ INSISTS GORDON
By CQN Magazine on 26th June 2017 Football Matters
CRAIG GORDON insists Celtic must forget last season’s historic treble-winning glory.
The Scotland international goalkeeper reckons the Hoops need to start this campaign with fresh impetus.
Gordon said: “That’s in the history books now, we’ve achieved that. Now we’ve got to have the mindset of starting again. This is a new season.

“Everyone will always remember what we did last season, but it’s up to us to go out and put a marker down for this season. 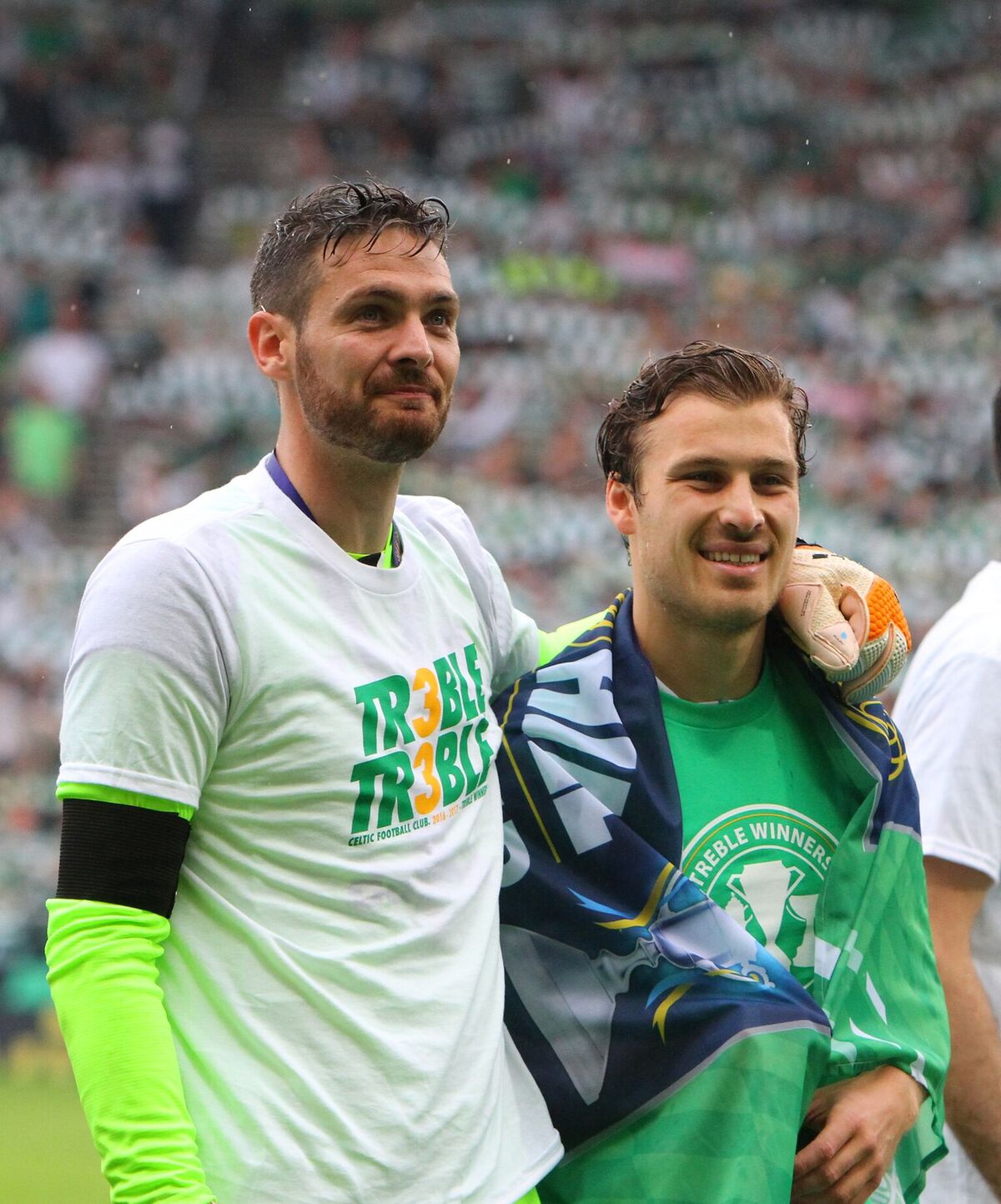 “We’ll start off by doing that in the pre-season games then go and try to qualify for the Champions League.”

Rodgers’ men will kick off their bid for the group stages early next month, with Northern Irish champions Linfield or San Marino minnows La Fiorita providing the first qualifying hurdle.

But Gordon insists, no matter who his team face, they will be leaving nothing to risk.
He added: “I’m sure it will be a difficult game – they all are at this stage trying to qualify for the Champions League.
“Whoever we get, it’s going to be a tricky tie and we need to make sure our preparations are right to ensure we’re ready for it.”
Also on CQN today…
‘WE ARE SIMPLY THE BEST,’ INSISTS LAWWELL
TOSH PRAISES IZZY
HOOPS TO MISS OUT ON ‘ATOMIC ANT’
‘TIME TO GROW UP, DAVE,’ BLASTS SUTTON