Celtic Quick News on News Now
You are at:Home»Latest News»‘WE’RE BACK ON TRACK’ DEILA
By CQN Magazine on 29th August 2015 Latest News

GORDON STRACHAN’S heart must have missed a beat when Scott Brown twisted his knee early in the second half in today’s comfortable 3-1 victory for Celtic over an industrious St Johnstone at Celtic Park.

With Scotland’s make or break World Cup double header only a week away the last thing the former Celtic manager would have wanted to see was his skipper being substituted in the 59th minute after failing to run off the injury. Brown was replaced by his Scotland colleague Charlie Mulgrew.

However after the match Celtic manager Ronny Deila was able to calm the international manager’s nerves by reporting that Brown should be fine for international duty.

“I think everyone can be calm. I think he’ll be ready for the games for Scotland against Georgia and Germany,”said Ronny.

After the traumatic events in Sweden during the week, the Green Brigade had a message pre-match for the team and board. It is fair to say that this was not universally well received by the rest of the support! It’s been a difficult week for the Celtic family.

Ronny recognised the importance of getting back to winning ways. He said: “It was an important game to get back on track winning games. I’m proud of the team today.

“It was a hard start, but we showed character and confidence in the first half.

“We went out and attacked them, got 3-1 and I’m proud of the performance today and we showed some good football”, the Celtic manager added.

Below are a selection of Geo’s great match photographs taken for CQN. Hope you enjoy! 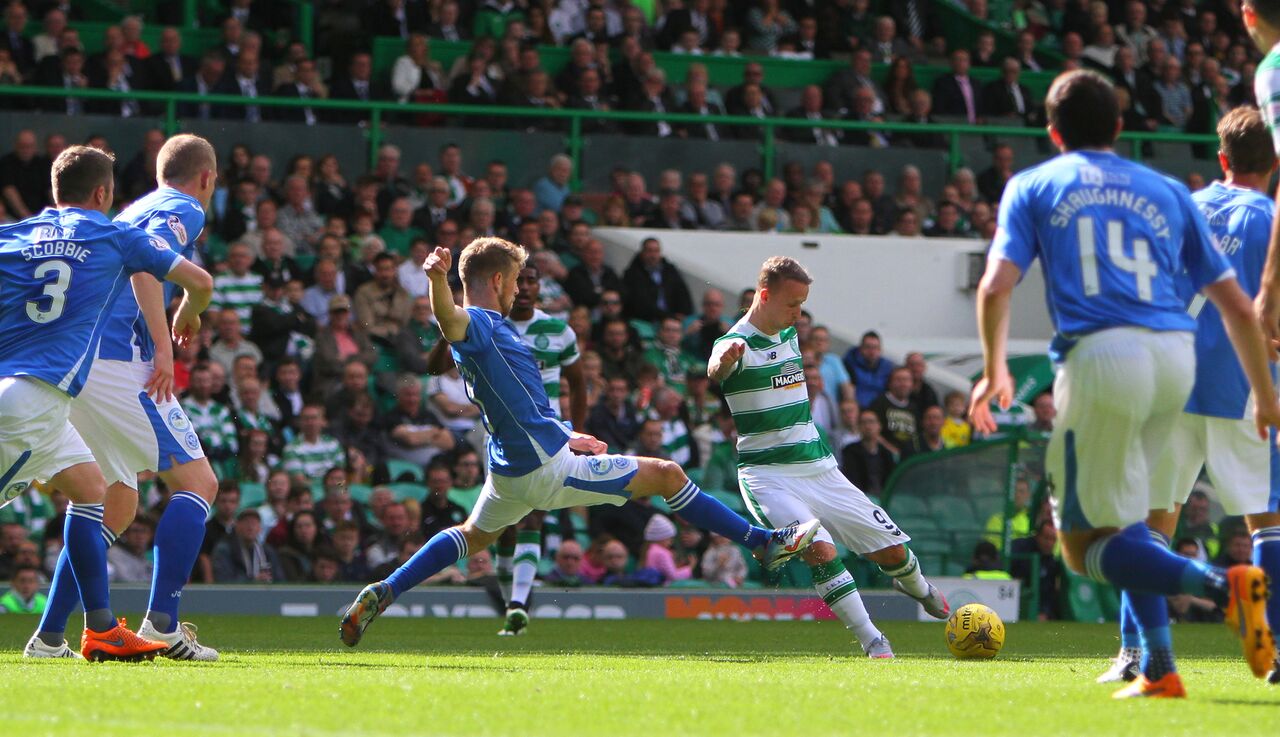 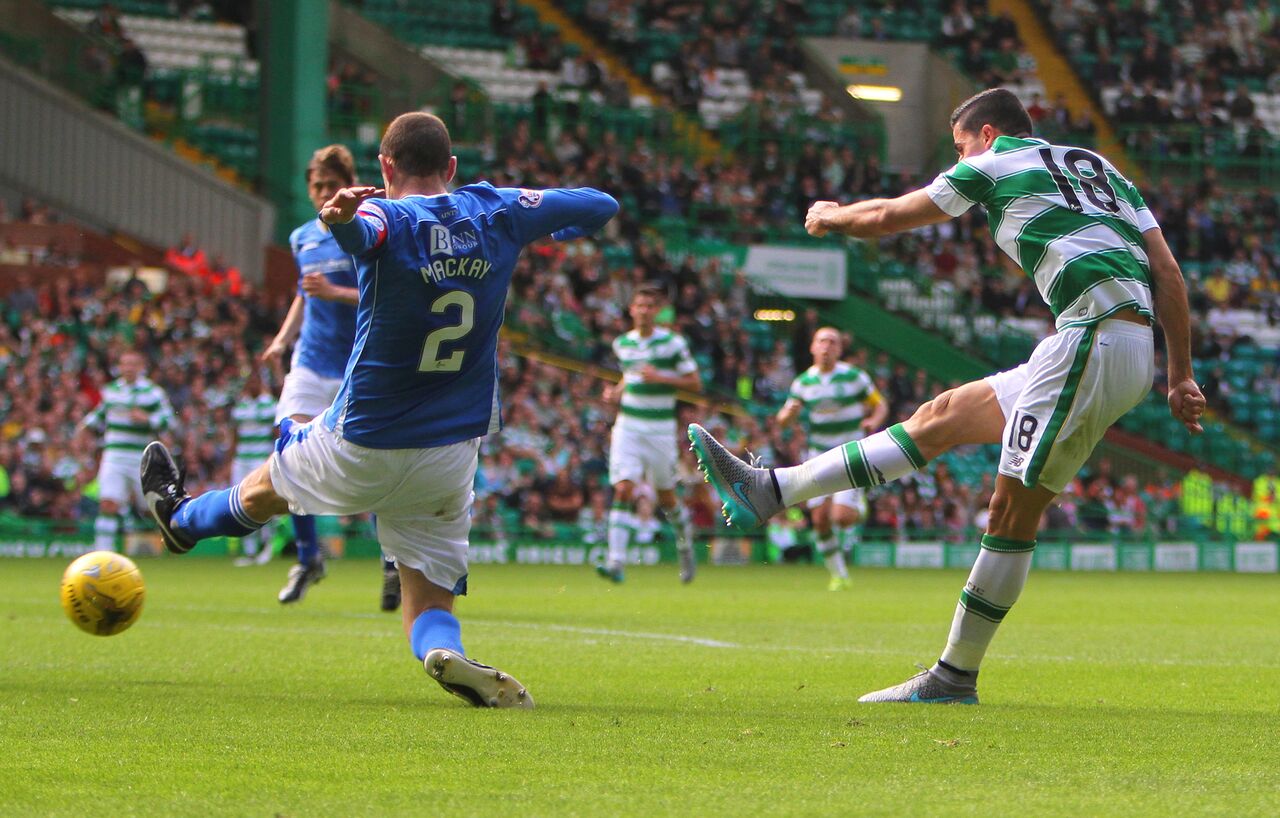 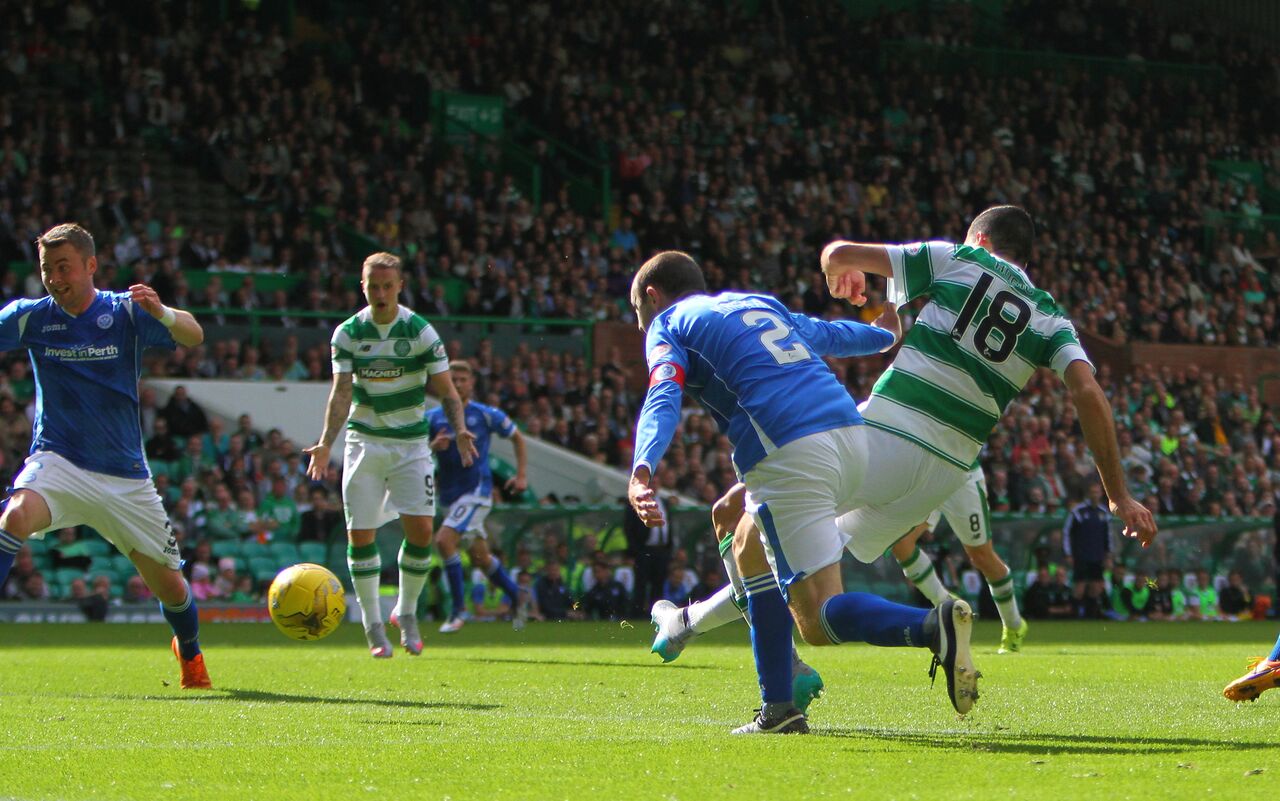 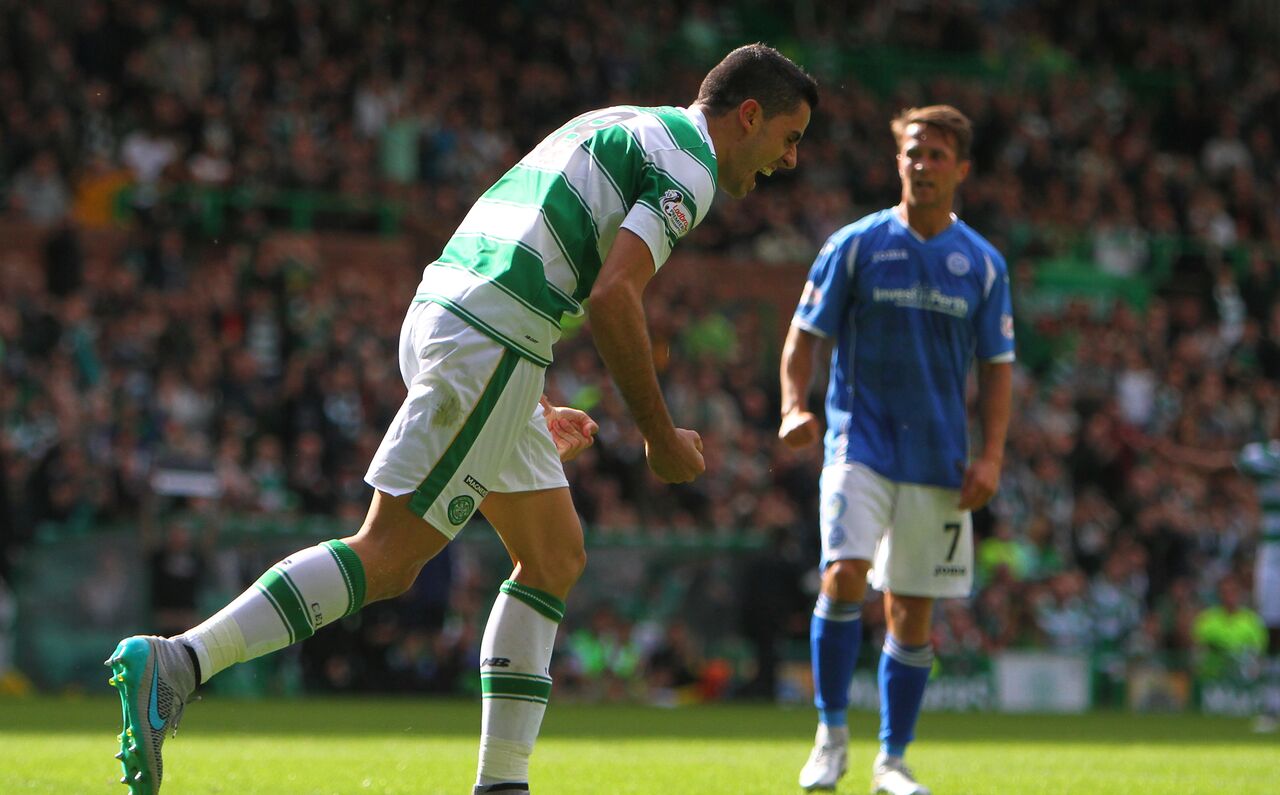 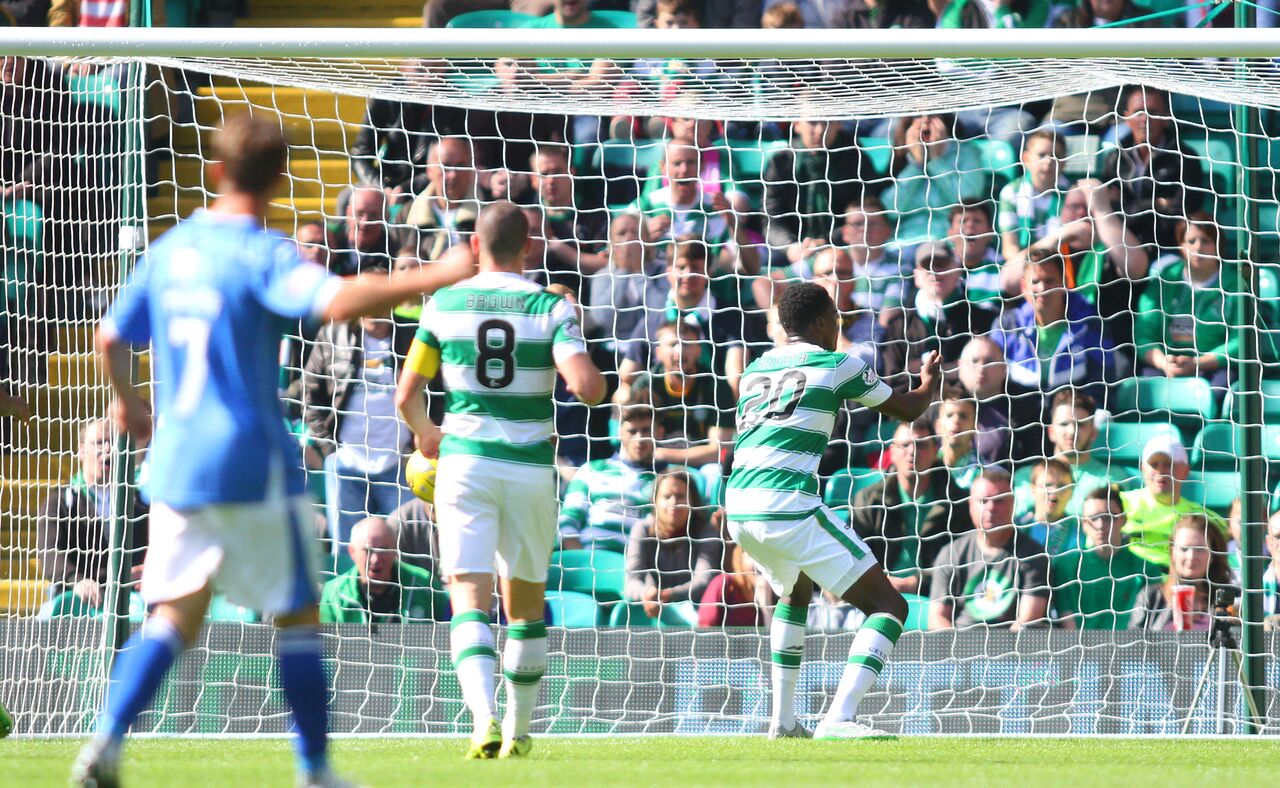 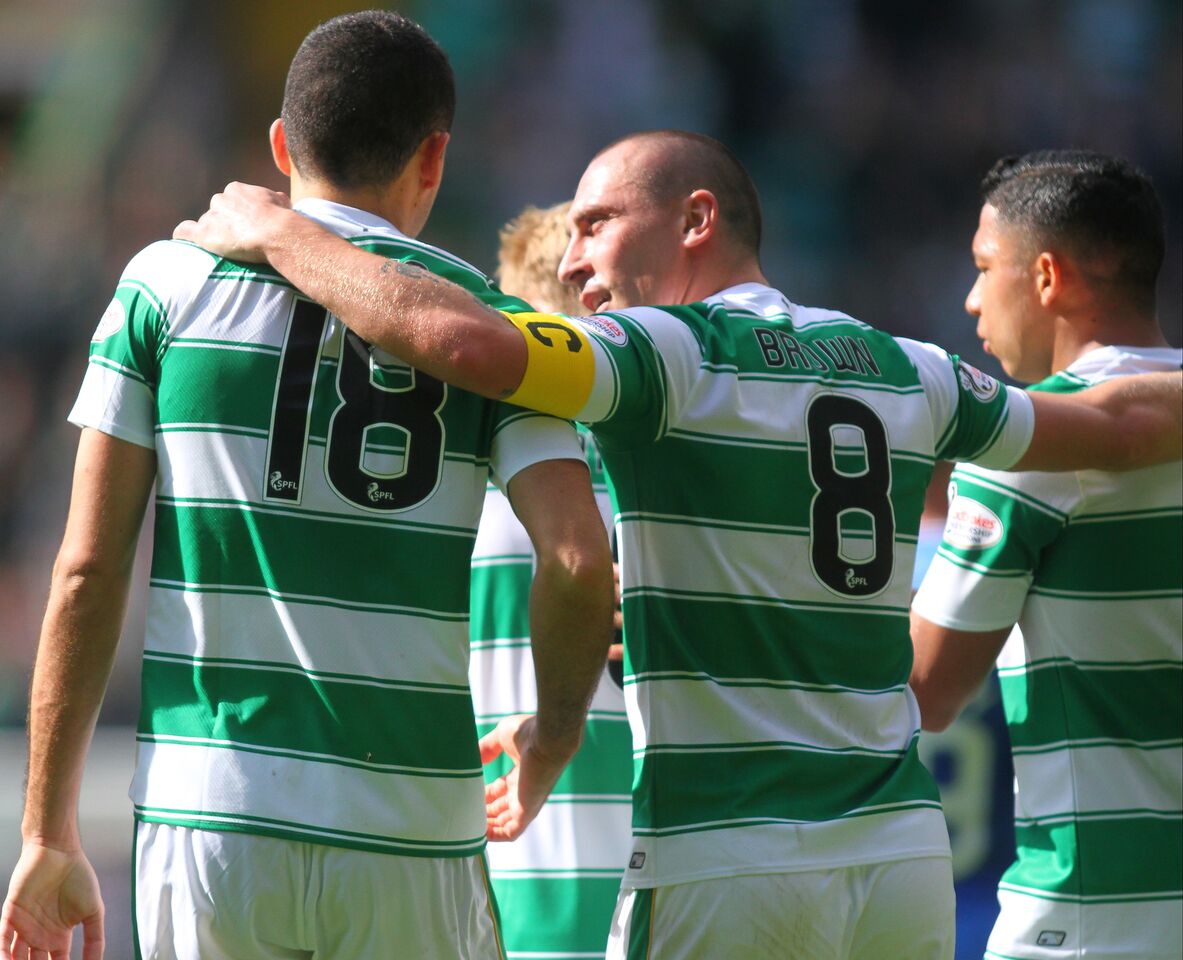 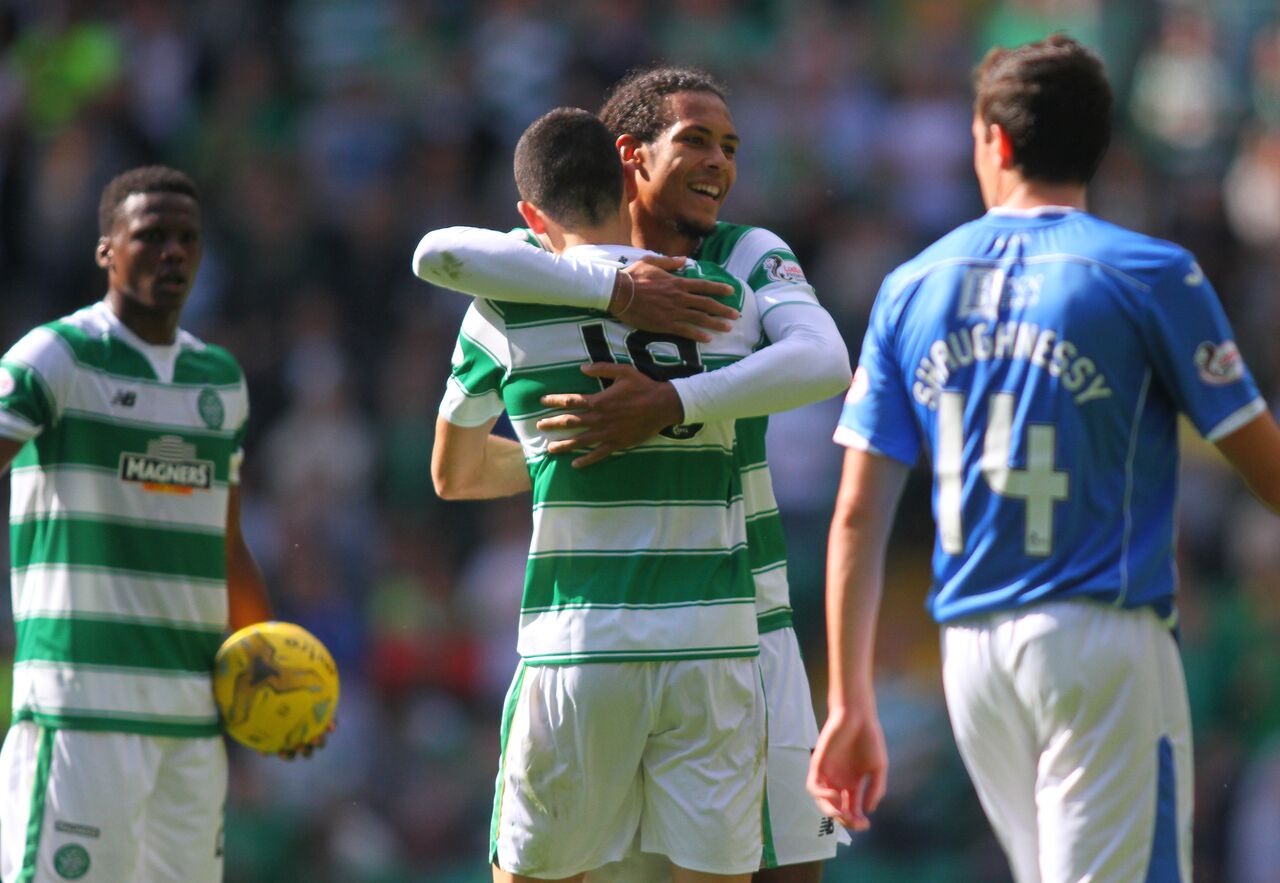 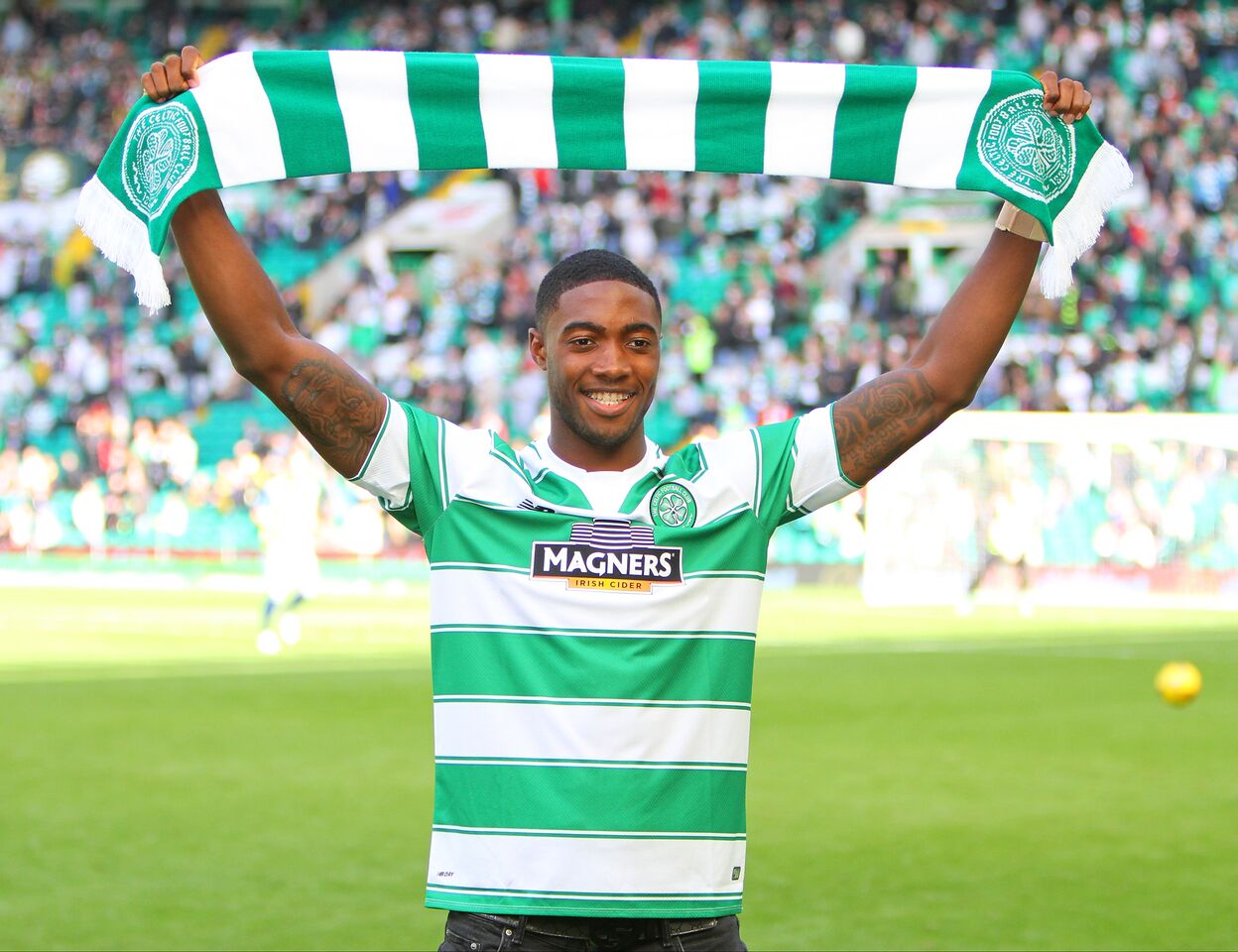 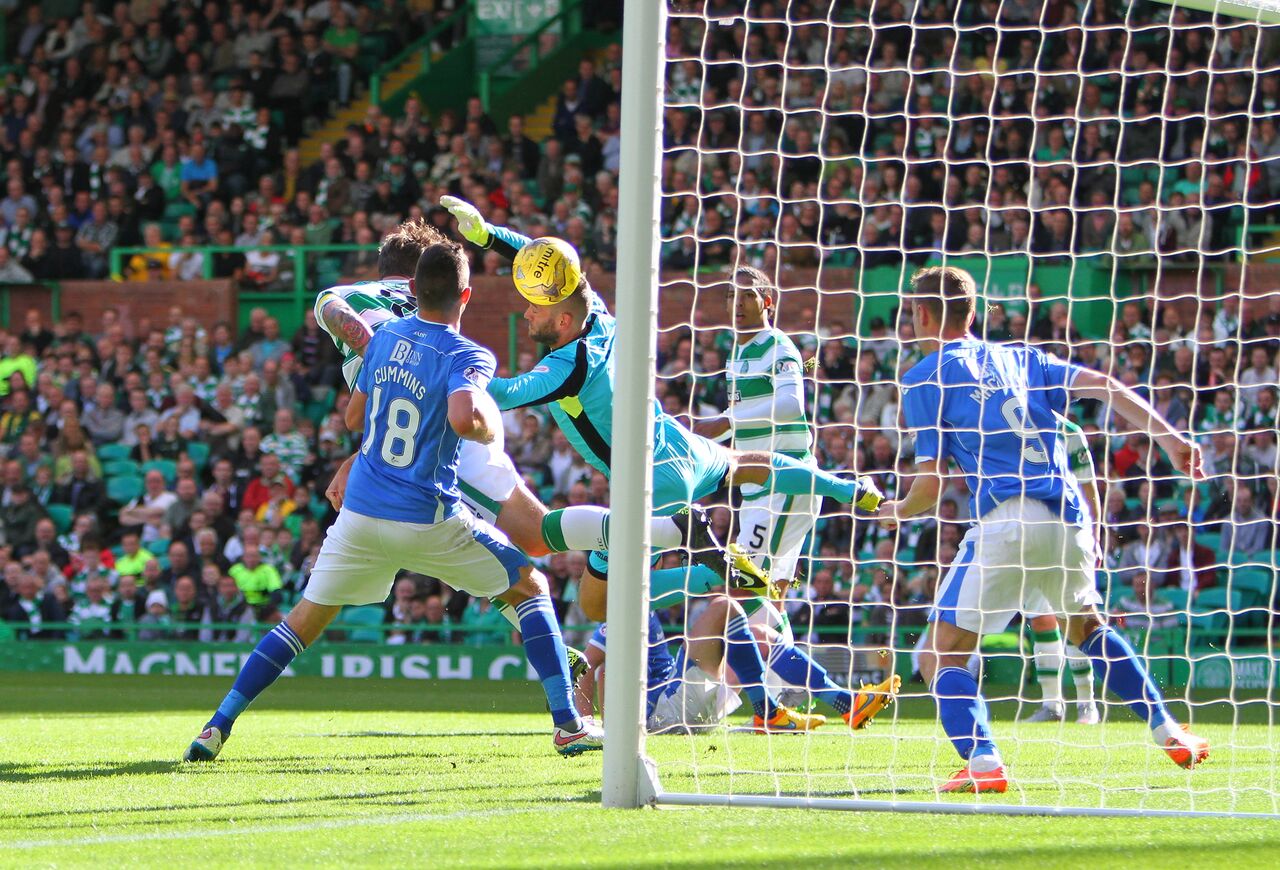 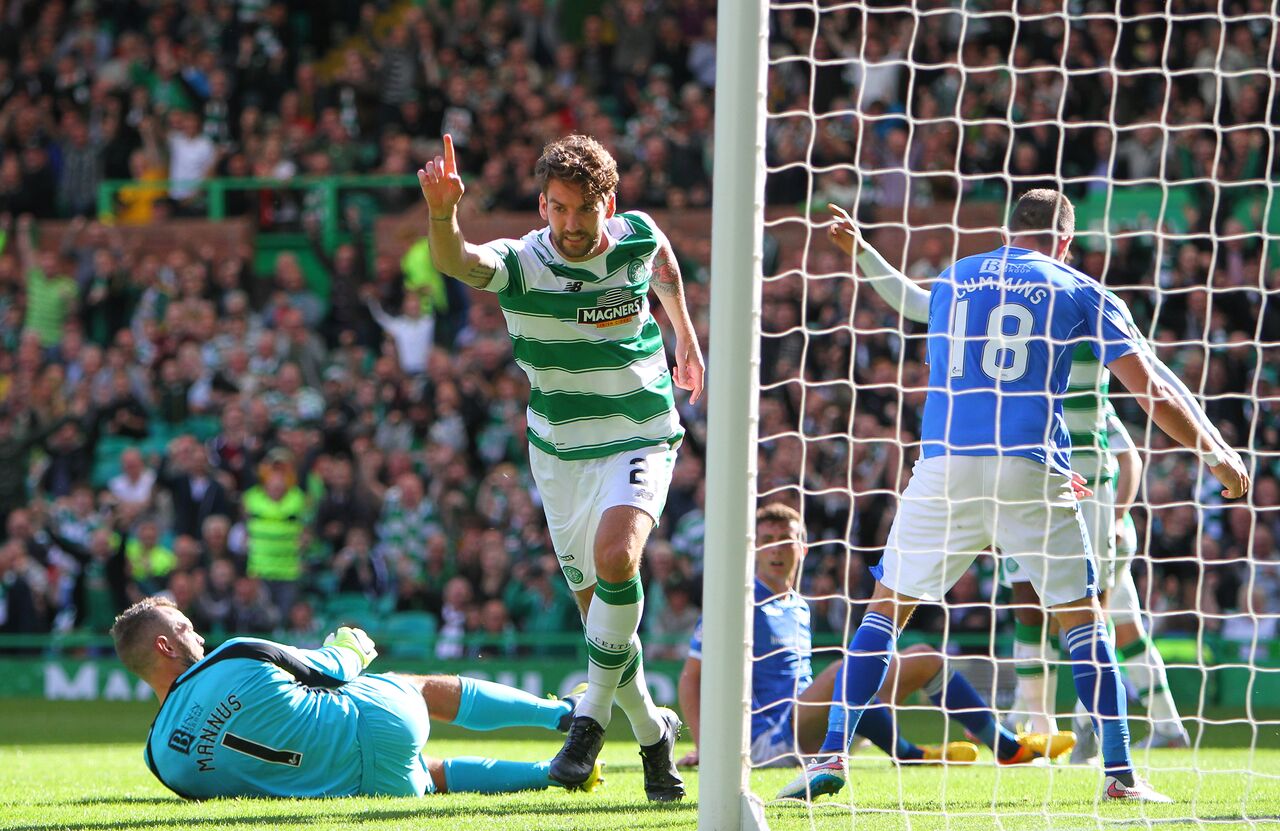 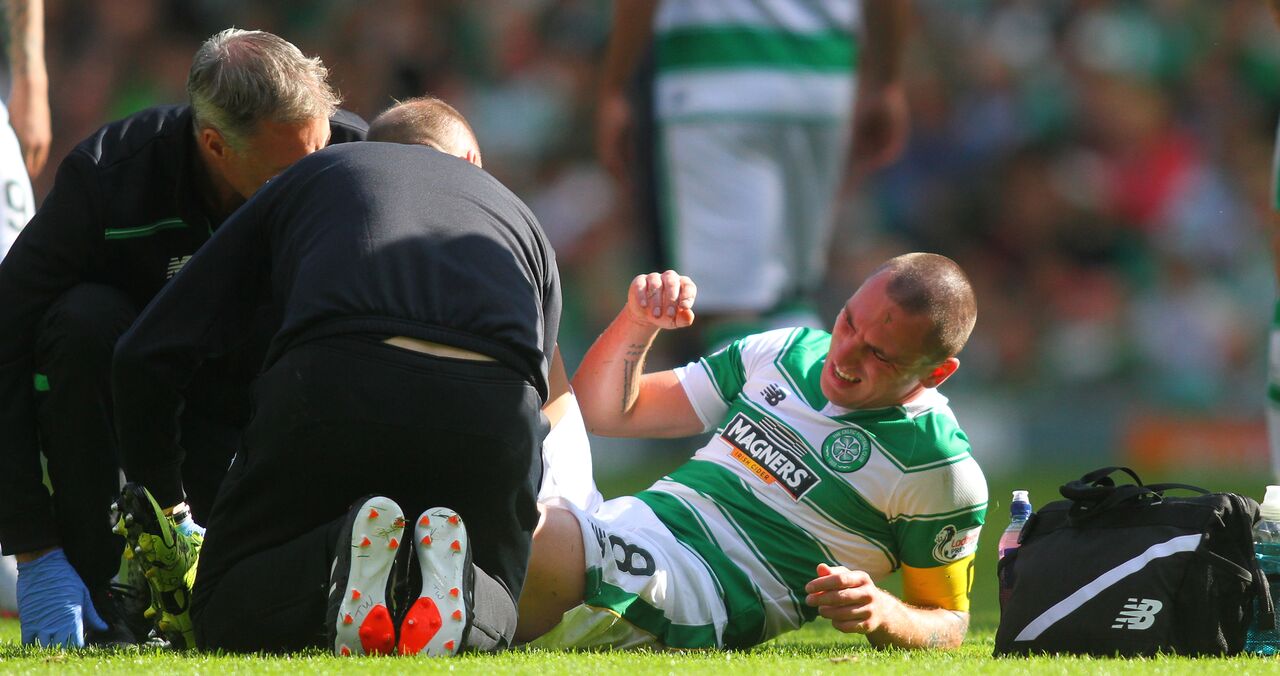 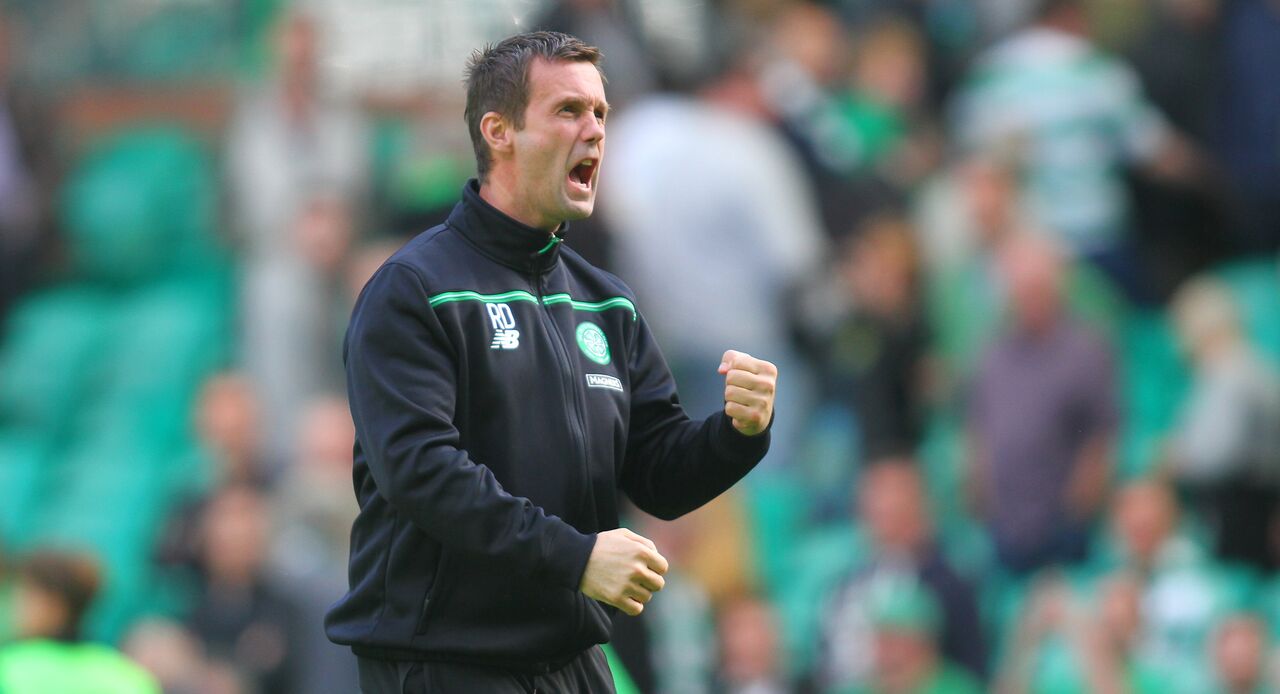