Celtic Quick News on News Now
You are at:Home»Latest News»‘WE’RE BIG BOYS, WE CAN TAKE IT ON THE CHIN,’ BROONY
By CQN Magazine on 28th February 2020 Latest News

The Celtic skipper insists the champions must forget what-might-have-been in European competition and look ahead to capturing a record-equalling ninth successive title while making certain there is no hangover for Sunday’s Scottish Cup quarter-final visit to Perth to take on St Johnstone.

A goalless draw would have seen Neil Lennon’s men go through on the away goals rule after Odsonne Edouard’s strike in the 1-1 draw in the Danish capital last week.

However, a second-half of appalling defending allowed the Danes to fire three goals beyond the blameless Fraser Forster and the European adventure crashed and burned in the east end of Glasgow.

Brown, though, is determined the heads will not go down with so much to play for on the domestic front and the possibility of a phenomenal quadruple treble. 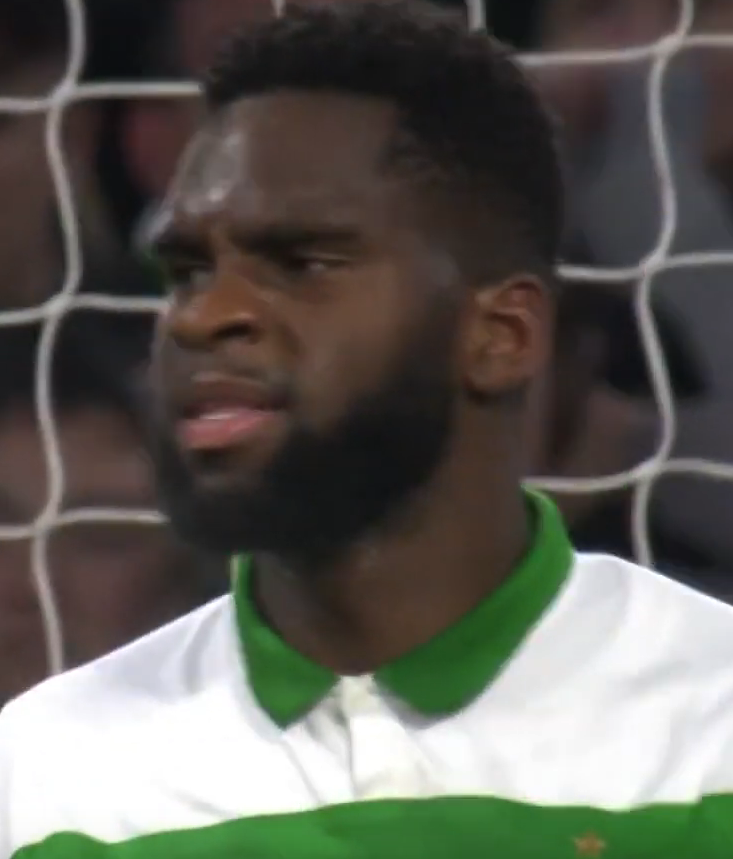 The 34-year-old midfielder, speaking to BT Sport, said: “It’s not what we wanted, but we’ve got to concentrate now on making sure we do well in the league and do well in the Cup.

“Disappointed yet again to lose at home, especially with the way we played.

“We’re always going to create a lot of chances, especially at Celtic Park, it just wasn’t our day, to be perfectly honest. We’re big boys, we can take it on the chin.

“We’ve got to make sure we bounce back, we’ve got a huge game yet again on Sunday and it’s about how you bounce back.

“We’re disappointed not to get into the last 16, but it’s over, it’s done and dusted now and we need to make sure we concentrate because there’s no time now for us to get sloppy.

“We need to make sure we look forward and try to be as positive as we possibly can.

“As I said, we’ve got to make sure we bounce back.

“We’ve got a huge game on Sunday in the Cup now.”