SCOTT BROWN insists the Celtic players are paying no heed to the hype before today’s game at Ibrox.

Pedro Caixinha has been making all sorts of noises, but the Hoops skipper is simply concentrating on the 90 minutes ahead.

Brendan Rodgers may introduce just one player who will be new to the Glasgow derby in French midfielder Olivier Ntcham.

Caixinha, though, will be playing a pile of debutants to the raw atmosphere of the fixture.

Broony said: “Experience is great, but I’m sure they’ll relish the chance as well, playing in front of their own fans. 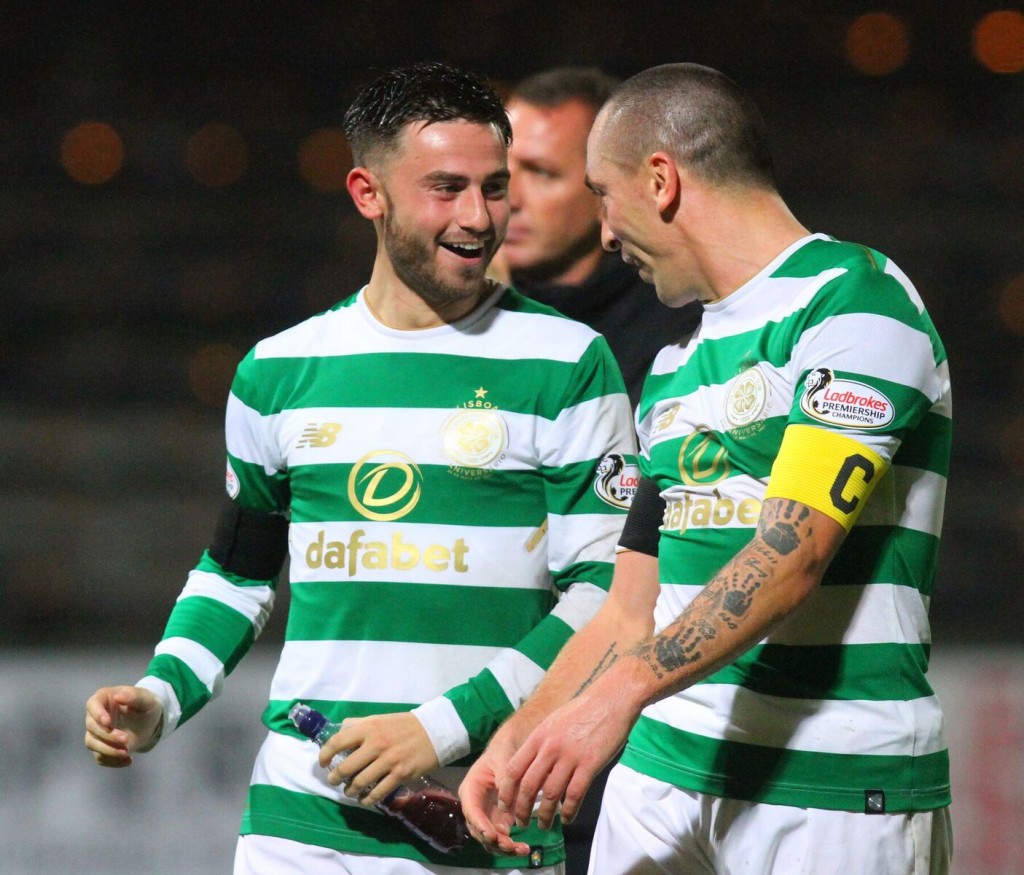 “Going to Ibrox is a great occasion for us and we’ve got some fond memories.

“It’s mind games now. In the papers it’s all hearsay until we see their team an hour before kick-off.

“We’ve learned from keeping our heads in the past – and me, especially – but it’s a great occasion and we’re looking forward to every single moment of it.

“These games come around thick and fast for us, we’ve got huge games Wednesday and Saturday pretty much until Christmas now.

“There will be a few changes to the squad here and there and we’ve got a top quality squad and we’ll be able to use it.

“We’ll just go there and try and play our own game. You’ve got to focus on yourself and nobody else and you’ve got to respect your opponent whoever it is.

“It’s a huge game, but we just want to go and play our own game, play a possession based game, create chances and, hopefully, got a good result.”