JACK HENDRY is hoping to make the Celtic fans forget all about the Dedryck Boyata saga in Athens tomorrow night.

The controversial Belgian, who hasn’t kicked a ball since playing against England in the World Cup group game on June 28, has been left at home amid controversy sparked by his agent Jacques Lichtenstein.

Boyata was in line to make his comeback in the weekend 1-0 loss against Hearts at Tynecastle, but withdrew with a mystery back injury.

Now the focus has fallen on Hendry and Jozo Simunovic as the Hoops prepare to take on AEK Athens in the crucial third round second leg qualifier in the Olympic Stadium after last week’s 1-1 stalemate at Parkhead.

They were paired in Edinburgh on Saturday where a lapse in concentration by the Croat presented Craig Levein’s side with the winner.

However, with Kristoffer Ajer suspended, Marvin Compper injured again and Boyata overlooked, Rodgers is likely to go with the duo again against the Greek title-winners.

Hendry, bought for £1.2million from Dundee in January, is convinced he and Simunovic can play their part in Athens. 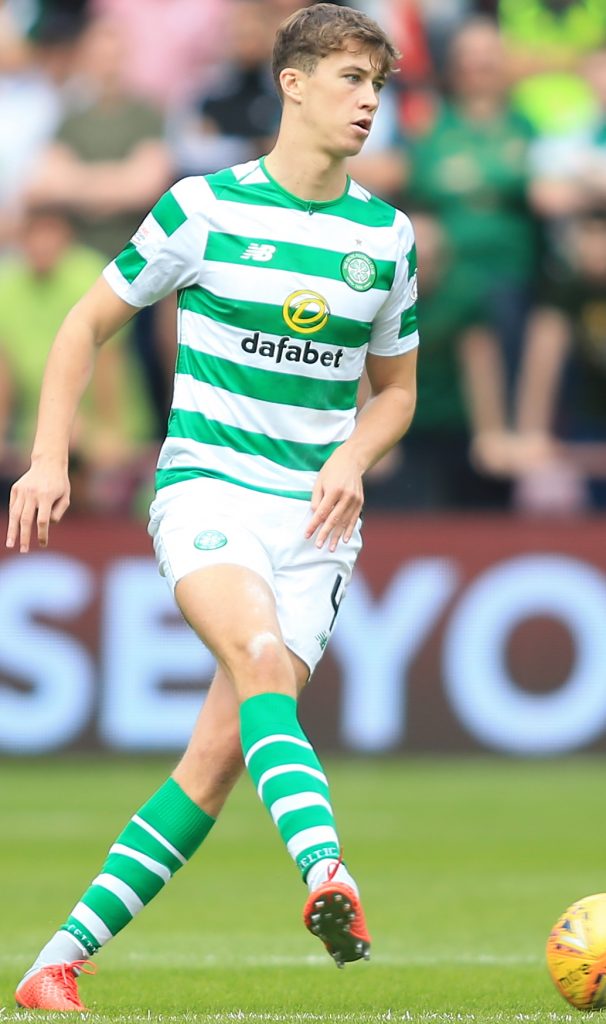 He said: “We train with each other every day, so we know each other’s games well. I thought in large spells we did really well together against Hearts.

“The goal was unfortunate and we need to bounce back from that. Whoever plays in central defence will be more than capable.

“We’ve just got to remain positive. I thought we  dominated the last game against AEK, so if we implement our game plan again I’m sure we do well.”

Hendry also insisted the players will not be affected by all the negative chat in the background.

He added: “No, I haven’t heard anything about it and I’m sure the lads aren’t taking any notice of it, either.

“We’re fully focused on getting results and that’s it.

“As I said, if we play [in Greece]as we did at home, we shouldn’t have any problems.

“We’re confident going into that game and, hopefully, we can get the right result.

“Obviously, it’s disappointing to draw and then lose, but I’m sure with the quality we have in our side, we’re going to bounce back strong.”