The Irishman has taken criticism since the Hoops were trounced 7-1 by Paris Saint-Germain in midweek.

But the Scotland international midfielder, who remained on the subs’ bench at the Parc des Princes, is still adamant progress has been made since Rodgers arrived last summer.

The champions are favourites to qualify for the Europa League knock-out stages when they face Anderlecht at Parkhead on Tuesday week.

A win or a draw will make certain. The Belgians would have to reverse and better their 3-0 loss in Brussels against Celtic to pull off one of the most sensational results in European history.

Armstrong reckons there has been improvement since the evenings when they were getting beaten at home by Norwegian minnows Molde.

He said: “Everyone is entitled to their opinion, but Brendan Rodgers has shown what a quality manager he is for 18 months. We’re on the inside and we have to deal with these things as they happen.

“We are under no illusions how good they were. When we played Barcelona last year they got to seven and it was a different level. They were absolutely magnificent.

“PSG also beat Bayern 3-0. They really are a European giant. If they don’t go all the way and lift it then I’ll be surprised.

“It’s completely different from back then when we didn’t win a game in our Europa League group. We had three tough qualifying games against teams that are desperate to get to the Champions league. It’s hard even to get there.

“If you take out the PSG results out of it, then the home game against Bayern Munich and the great win at Anderlecht shows that we are making strides.

“As I say, they could go all the way in that competition, so we need to keep the result in perspective.” 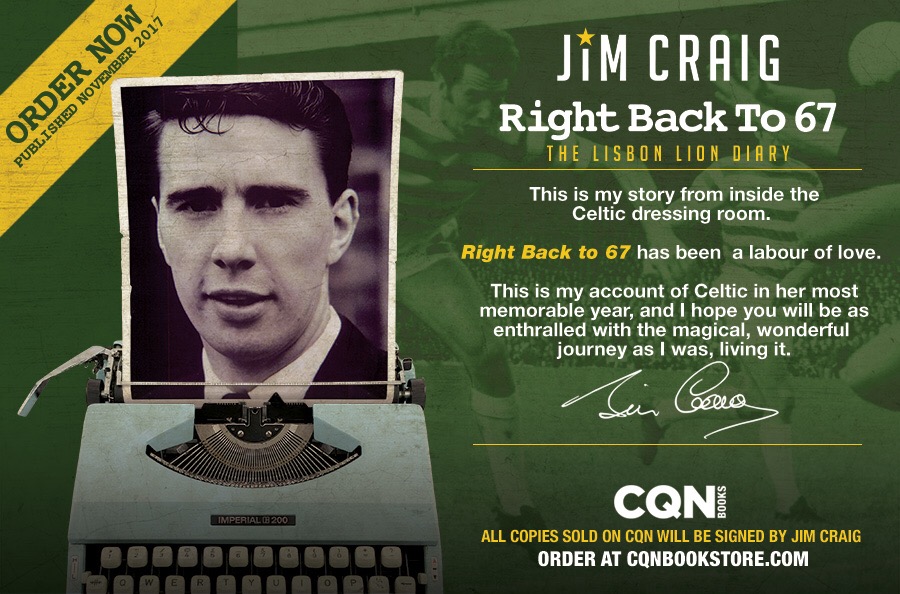