Celtic Quick News on News Now
You are at:Home»Football Matters»‘WE’VE LEARNED THE HARD WAY,’ ARMSTRONG
By CQN Magazine on 28th November 2015 Football Matters
STUART ARMSTRONG has admitted he will learn from Celtic’s disastrous European campaign.
The midfielder had just signed from Dundee United at the turn of the year when he made his Europa League debut in the 3-3 draw against Inter Milan at Parkhead in February.
He scored in a thrilling encounter in the east end of Glasgow, but the rock-bottom Hoops have now lost to Ajax and Molde and thrown away a two-goal lead to draw 2-2 with Fenerbahce in front of their own fans this season.
Armstrong said: “My emotion is one of disappointment. It was a young team with a young midfield and to get nothing out of it was really disappointing.
“It’s just so frustrating and it sums up our European campaign. 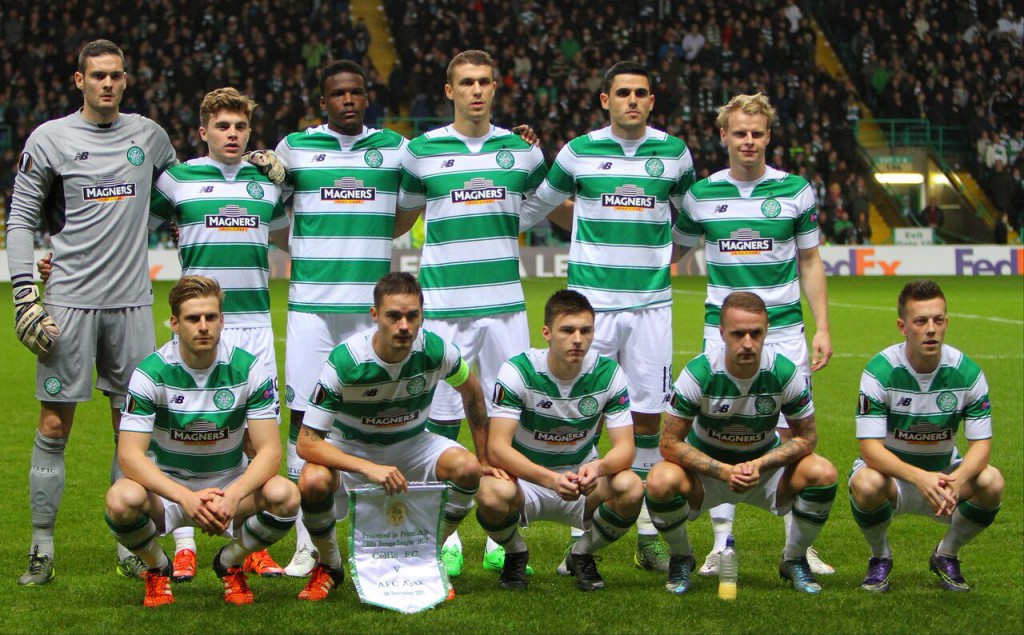 “When you think back to the Ajax game away and Fenerbahce at home and last night, we have been so close to all three points.
“Fine lines and small details have been the difference – scoring the goals when it matters. Unfortunately, the luck hasn’t been with us.“Callum McGregor has said it’s a learning curve and it is. This is my first full European campaign and I have certainly learnt a lot from what it takes to progress.
“All we can do now is focus on domestic matters and look forward to next season when we will get another chance.“When you’re in a position where you feel you should have taken all three points against Ajax, and certainly the Fenerbahce game, then we can take positives from those matches.
“But it’s just luck that has gone against us.

“I came here as I wanted to win trophies and we have three opportunities to do that with the league and the two cups.

“It was nice the fans applauded us coming off. They could see the efforts we put in and we just didn’t get our rewards. That was nice and, hopefully, we can repay them with some silverware.”The playmaker added: “It was good to be back in the middle and that’s where I enjoy playing the most. We had to be very patient and defensive.
“Naturally, I like to go forward, but I had to rein that in a bit and do my bit for the team.“I felt we did we did our jobs very well. We shut them out defensively and we moved the ball well on the counter-attack.
“Callum McGregor scored a good goal and Tom Rogic was a handful, as well. As a threesome who were thrown in together, I thought we did well.“I see every day in training that Callum is such a good player. He is good with both feet and very skilful, so I’m very pleased he has managed to get a goal and, hopefully, he can kick on.”