Celtic Quick News on News Now
You are at:Home»Football Matters»WHAT KATY DID FOR CQN…AS SEEN IN FHM!
By CQN Magazine on 4th December 2015 Football Matters

It was an lunchtime kick off on a Sunday morning in Paisley and some of the Bhoys struggled to make their supporters bus leaving from Bothwell. Nursing their hangovers from Saturday night over indulgence, they boarded the bus and awaited the short journey to St Mirren’s ground to watch their team.

But their trip that day was just a little different. CQN were on board and had with them a young American model. She interviewed the supporters and the resultant video was posted on CQN at the time. It was really good fun. Paul’s promised to dig out the file so we can post it again.

Why mention this now?

Well if anyone picks up a copy of December’s FHM the model, now a successful actress, talks about her bus trip on what she calls Celtic TV. Read what she thought of her day with the Bhoys when she got to wear the Hoops! And if you’re wondering who ‘her friend’ is who introduced her to CQN, he’s keeping that one very quiet!

Here’s a preview of her FHM shoot… 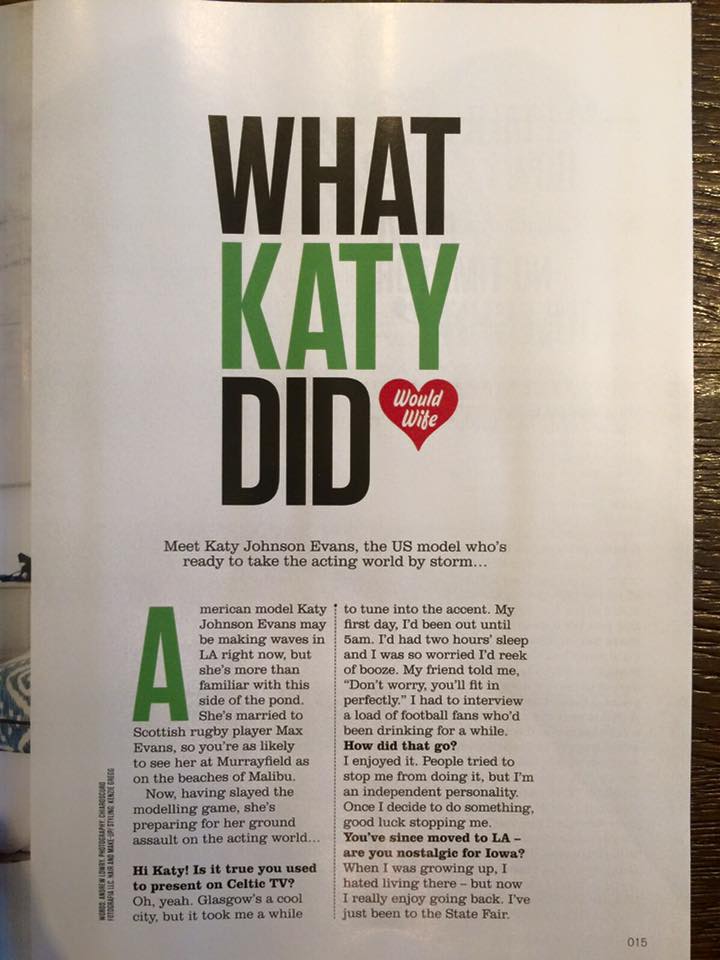 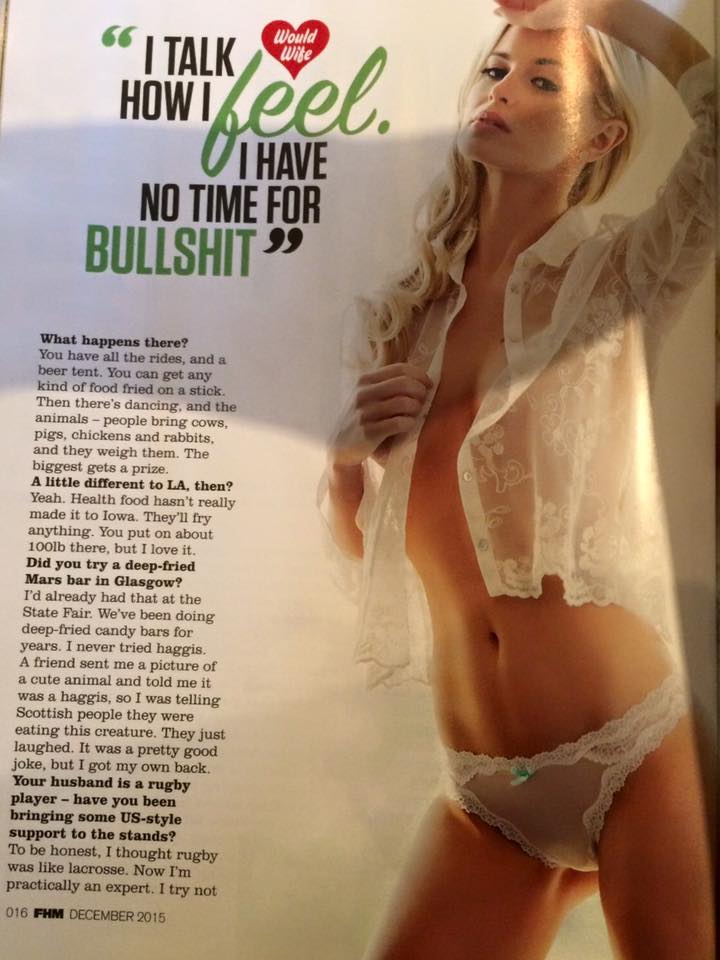 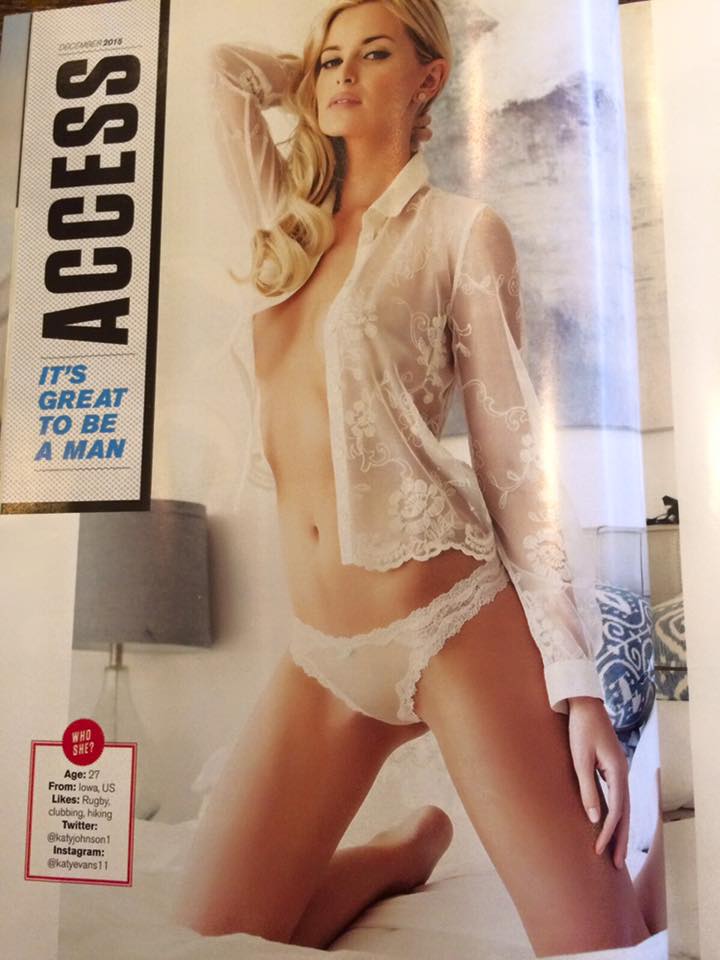 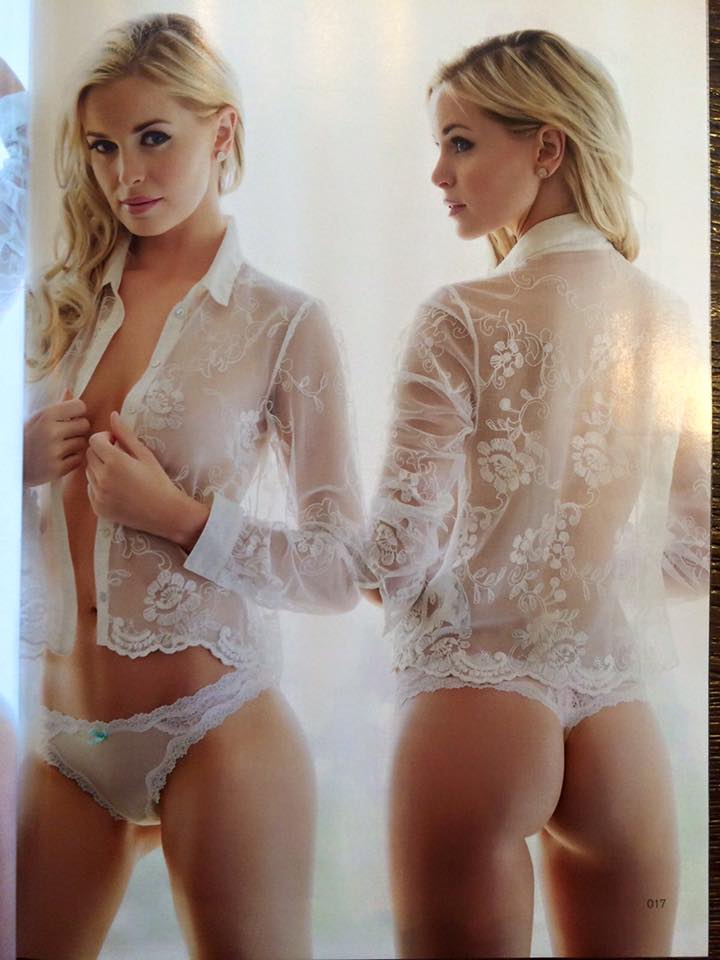